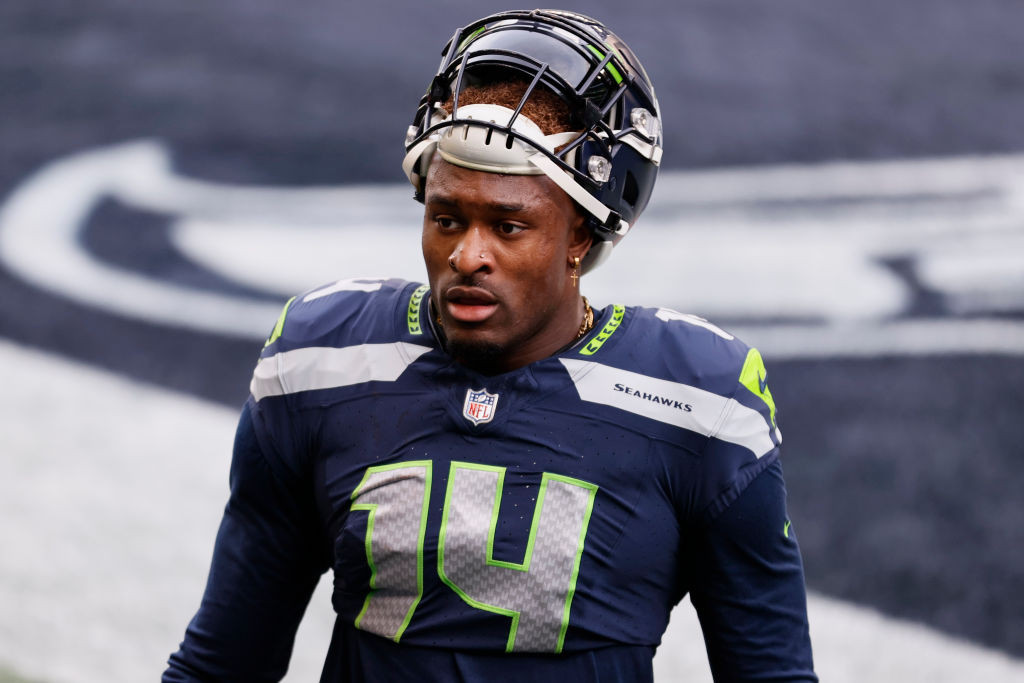 But his prospective 100 metres opponent Rodgers, 36, told reporters in an online briefing that he had watched the video of Metcalf’s combine performance and believes he saw the wide receiver’s energy flagging near the end.

"And he has to do it twice - and that’s if he gets through the first round," Rodgers said of tomorrow’s.