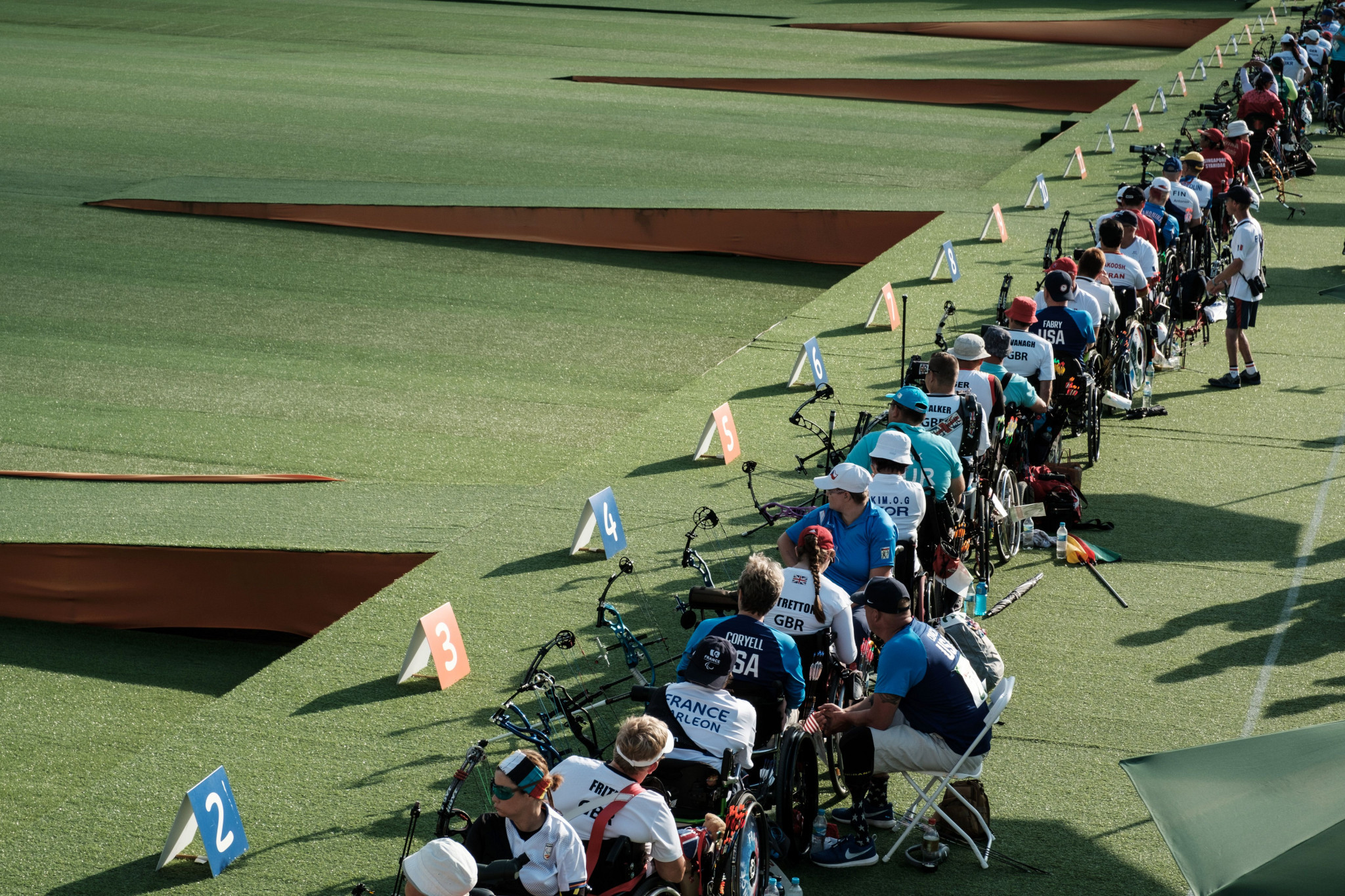 Twenty-two athletes from 13 sports and all six populated continents are on the ballot for the summer representative positions of the International Paralympic Committee (IPC) Athletes' Council.

Six positions will be available when voting takes place at the Tokyo 2020 Paralympic Games later this year.

Current chairperson Chelsey Gotell of Canada is among the six Athletes' Council members whose term is expiring, along with vice-chair and three-time Paralympic champion Kurt Fearnley of Australia.

Britain's Dame Sarah Storey, Elvira Stinissen of The Netherlands, Turkey's Gizem Girismen and American Monica Bascio are the other athletes whose terms are due to expire.

Those four, along with Fearnley, would be eligible to seek re-election, but none are.

Each National Paralympic Committee can nominate one athlete for the panel.

The number of candidates on the ballot, 22, ties a record set at Rio 2016, and includes five nominees from the world of Para athletics.

So too are four swimmers - Daniel Dias from Brazil, Malta's Vladyslava Kravchenko, Joanna Mendak of Poland and Japan's Takayuki Suzuki.

Two table tennis players - Alena Kanova of Slovakia and Lurii Nozdrunov, who is listed as an RPC candidate with Russia's name and flag banned form Tokyo 2020 - two African powerlifters and the first Iranian woman to win an Olympic or Paralympic gold medal complete the list.

Sherif Osman Khalifa of Egypt and Nigerian Lucy Ejike are the powerlifters, with back-to-back Paralympic archery champion Zahra Nemati joining them on the ballot.

The IPC Electoral Commission will be chaired by Mark Copeland, chairperson of the IPC Legal and Ethics Committee, and voting is due to take place between August 19 and September 3.

The outgoing Athletes' Council members had their terms extended following the postponement of the Tokyo 2020 Paralympics, which delayed the election.