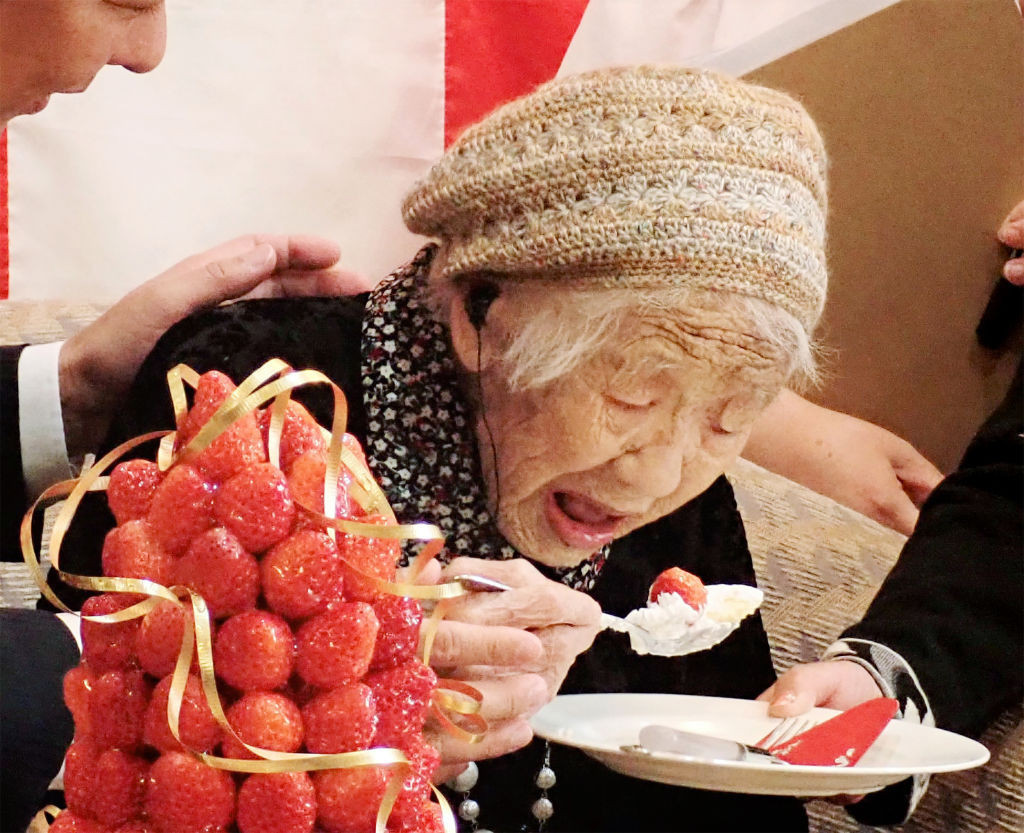 Tokyo 2020 has confirmed that the world’s oldest citizen, 118-year-old Kane Tanaka, has been withdrawn from the Olympic Torch Relay.

"Ms Tanaka does not participate," said a statement by Torch Relay organisers.

She had been scheduled to carry the Flame in her hometown of Shime in Fukuoka Prefecture on May 11, accompanied by family members.

Her actual participation was conditional on her health.

She was to have been the third centenarian to take part in this year’s event.

The decision for her to pull out was formally notified to Torch Relay organisers by her family.

It comes as little surprise after a rise in COVID-19 cases across Japan.

Although Tanaka herself remains in good health, she would have been required to spend a further two weeks in quarantine after the Relay.

Her great granddaughter Junko Tanaka told the Mainichi Shimbun: "It's unfortunate, because I wanted people to feel hope in the sight of her cheerfully carrying the Torch."

Tanaka was to have been the oldest participant in any Olympic Torch Relay.

That record is now held by 109-year-old Shigeko Kagawa, who carried the Flame in Nara City last month.

"I was deeply touched," Bach said.

"I really hope I will have, one day, the opportunity to meet her, to see her and to congratulate her and to thank her for this wonderful engagement."

Before the 2016 Olympics in Rio de Janeiro, 107-year-old Aida Mendes, known locally as "Grandma Iaià", walked with the Flame in Macapà, Brazil and lit the celebratory cauldron in the city.

Alexander Kaptarenko, a 101-year-old table tennis player, had practised by carrying a frozen salmon of the same weight before he took the Sochi 2014 Flame in Novosibirsk.

The Tokyo 2020 Flame is currently in transit as it returns to the mainland after two days in the islands of Okinawa.

It is set to resume its journey in Kumamoto prefecture tomorrow, but organisers have already announced that the final sections of the relay in the prefecture will be moved off city road to the grounds of Kumamoto Castle.