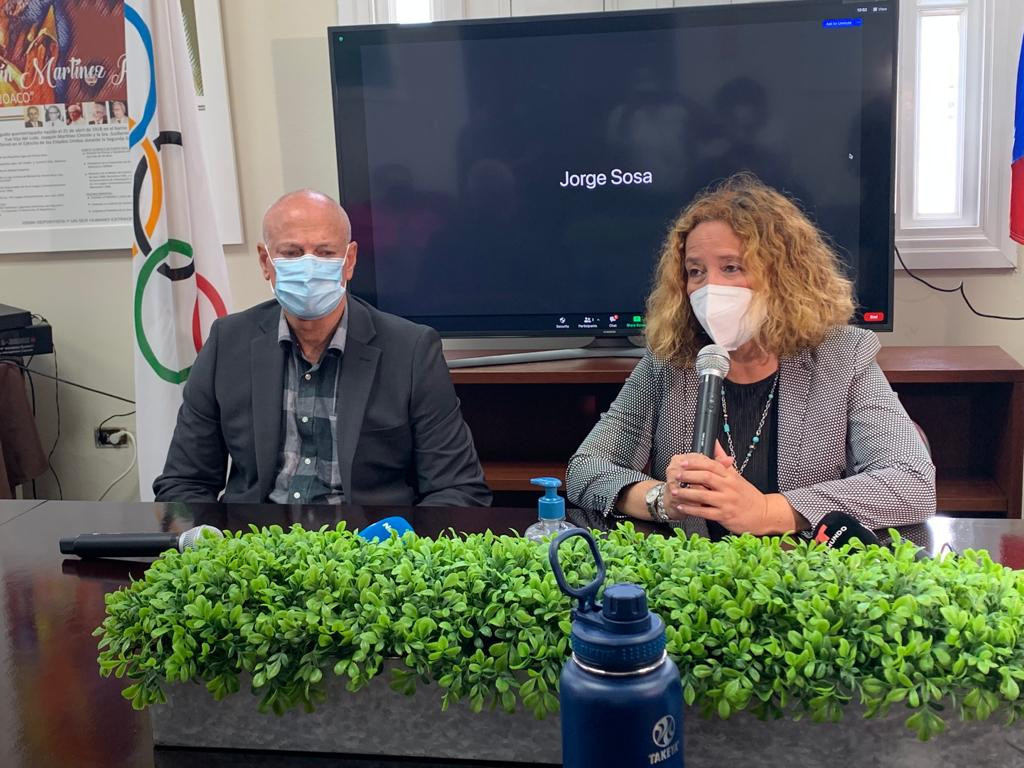 San Salvador in El Salvador is set to be awarded the 2022 Central American and Caribbean Games after Puerto Rican officials withdrew a bid for the event from Mayagüez due to financial concerns.

The Puerto Rico Olympic Committee (COPUR) confirmed the city had pulled out of the running, leaving San Salvador as the only candidate for the Games.

In a statement, the COPUR blamed issues with securing enough financial backing to hold the Games caused by the COVID-19 crisis.

"I am confident that we did the right thing," said COPUR President Sara Rosario Vélez.

"We will never stop dreaming.

"We always view the project as an economic investment.

"We did everything possible and the impossible so that the project will be carried out."

The organisation's Future Venues Commission had given those behind the Mayagüez project until last Friday (April 30) to submit the required guarantees on the budget, visas, COVID-19 protocols, the amount to be paid by the National Olympic Committees for the participation of its delegations and the possibility of adapting facilities for the sport of racquetball.

It is not yet clear when Centro Caribe Sports plans to award the Games, which had been due to take place in Panama before the country abandoned its hosting because of the pandemic.

Centro Caribe Sports had been due to announce the host city by the end of last month.

San Salvador held the Games in 1935 and 2002, while Mayagüez became the third Puerto Rican location to host the Games when it staged them 11 years ago.