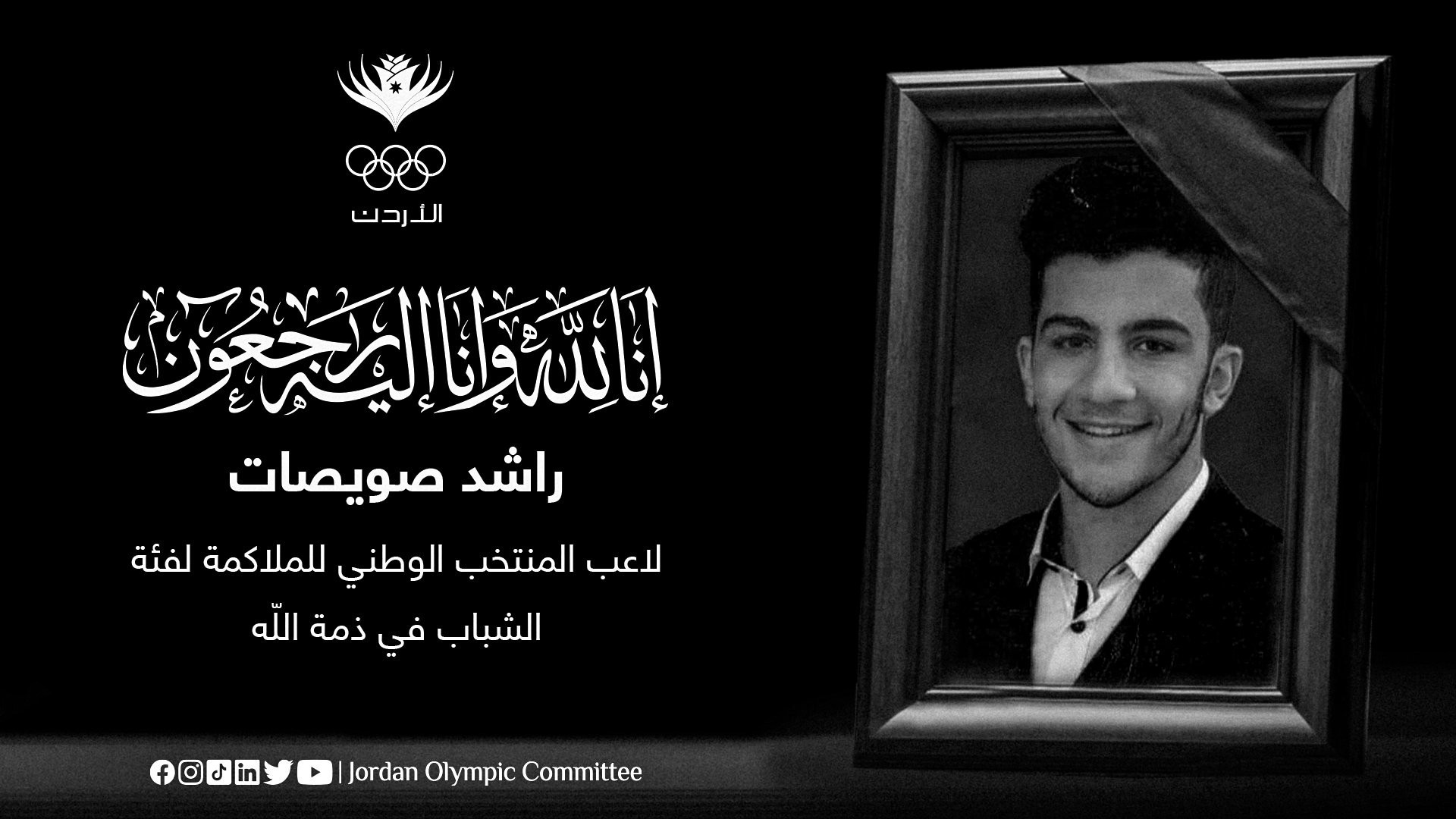 Jordanian boxer Rashed Al-Swaisat, who was taken to hospital following a brain injury at the International Boxing Association (AIBA) Youth World Boxing Championships, has died at the age of 19.

AIBA reported the young athlete's death today, 11 days after he was admitted to hospital on April 16 at the Championships in Kielce in Poland.

Al-Swaisat was rushed to hospital and had surgery on his brain after collapsing in the third round of his under-81 kilograms contest with Anton Winogradow of Estonia.

Last week, it was reported that the Jordanian was "fighting for his life" according to Anna Mazur-Kałuża, a spokesperson for the Provincial Complex Hospital in Czarnów.

Polish publication WP SportoweFakty also reported local police were attempting to clarify the circumstances of the incident which led to the injury to Al-Swaisat.

There is no indication of criminal misconduct and there is no investigation in the prosecutors office at this stage.

It is with deep sadness that we learned of the passing of Rashed Al-Swaisat of Jordan, who had been admitted to hospital on April 16 further to his fight during the AIBA YWCHs. Our thoughts are with his family, friends and teammates, to whom we offer our sincere condolences. pic.twitter.com/UGKVupJT4e

In a statement today, the JOC paid tribute to the young boxer.

"The Jordan Olympic Committee expresses its deep sadness and deep pain over the death of the national boxing team player for the youth category, Rashid Al-Swaisat, who moved to the mercy of God Almighty on Monday evening as a result of an injury he suffered during his fight on Friday evening April 16 in the World Youth Championships," read a statement.

"The JOC, represented by its President, His Highness Prince Faisal bin Al Hussein, and members of the Board of Directors and the Jordanian sports family, mourned the deceased Al-Swaisat, so it offers sincere condolences and sympathy for his family, colleagues and friends, and beseeches to God his ability to embrace the deceased with the breadth of his mercy and satisfaction."

In response to his death, the JOC changed its profile pictures on social media to a black and white version of its logo.