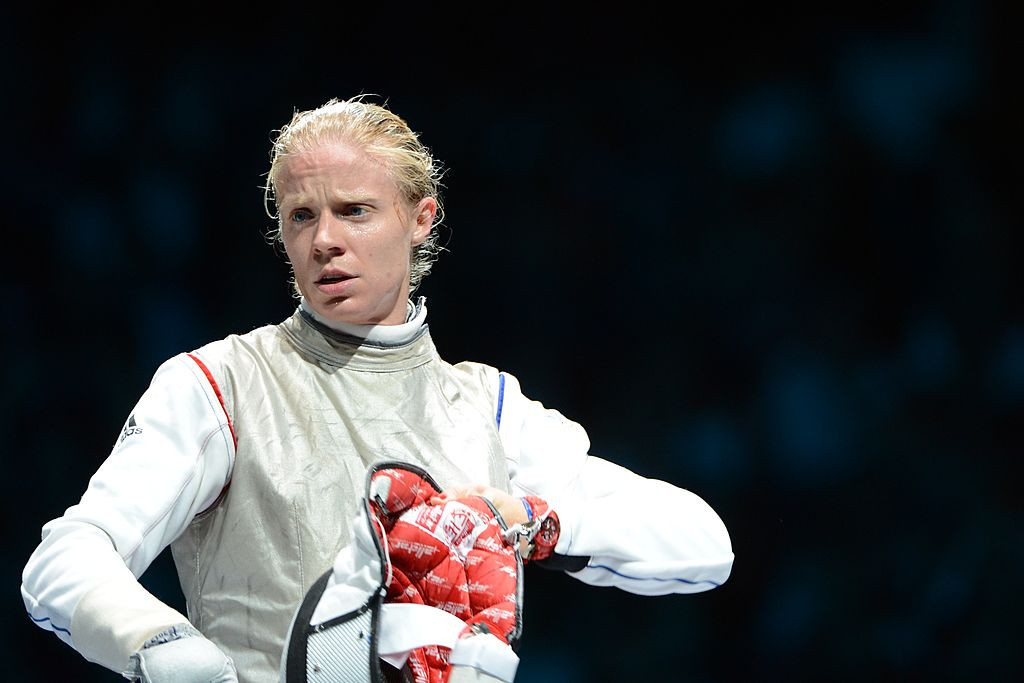 Fencer Astrid Guyart and archer Romain Girouille are the new co-Presidents of the Athletes' Commission of the French National Olympic and Sports Committee (CNOSF).

The pair were installed as replacements for taekwondo player Gwladys Epangue and swimmer Fabien Gilot at a plenary meeting of the High Performance Athletes' Commission (CAHN) on April 8.

That followed the election of 38 CAHN members for the new Olympiad.

Since then she has won one silver and five bronze medals in the team event at the World Championships, as well as two silvers and two bronzes in the European team competition, and appeared at Rio 2016.

Girouille, 32, competed in the individual archery at the Beijing 2008 Olympics and at the London 2012, where he also helped France reach the team quarter-finals.

The 38-strong commission includes Yohann Diniz, world record holder for the 50 kilometres race walk, judoka Clarisse Agbegnenou, a Rio 2016 silver medallist and four times the world champion in the women’s under-63 kilograms class, and the world modern pentathlon champion of 2016 and 2019, Valentin Belaud.

The two new co-Presidents will be presented at the next General Assembly of the CNOSF, on June 29, as candidates for the Board of Directors.

Changes to the electoral college mean that this year’s commission is even more representative of elite athletes from all summer and winter Olympic sports.