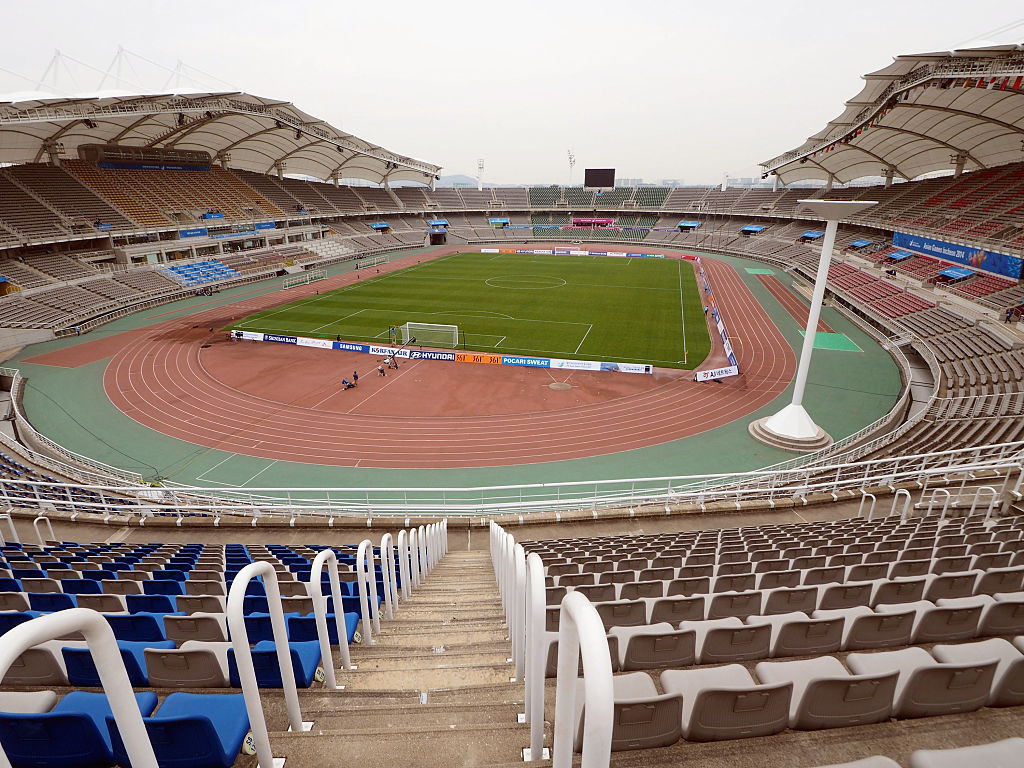 China and South Korea are finally set to meet in their playoff to decide the last Asian qualifier for the women's football tournament at the postponed Tokyo 2020 Olympic Games.

The first leg of the playoff is due to be held at the Goyang Stadium in Goyang tomorrow, before the teams meet for the return leg in Suzhou in China on Tuesday (April 13).

It had been scheduled to take place more than a year ago before being hit by numerous postponements because of the coronavirus pandemic.

The matches will mark the conclusion of the Asian Football Confederation Women's Olympic Qualifying Tournament, which began with the first round in November 2018.

South Korea's women have never qualified for the Olympics and head coach Colin Bell said making history "is what is driving everybody".

"We’ve not played for over a year now so we’re looking forward to playing, and just getting onto the pitch first of all.

"There’s a lot at stake, so we want to have a positive approach and enjoy both matches, but we can only really enjoy them when we’re successful."

While South Korea are aiming to reach their first Olympics, China have appeared at five Games and claimed the silver medal at Atlanta 1996.

The first leg will be open to a limited number of fans, which China head coach Jia Xiuquan said would be beneficial to his players.

"My players are used to playing away matches with thousands of spectators in every season of the Chinese Women’s Super League," said Jia.

"The spectators are a kind of encouragement for my players to have more spirit and show their performance on the pitch.

A South American-African playoff between Chile and Cameroon to determine the last Tokyo 2020 qualifier had been set for this month before being indefinitely postponed due to COVID-19.

The women’s Olympic football tournament is scheduled to be held from July 21 to August 6, with Germany having failed to qualify so unable to defend the title.