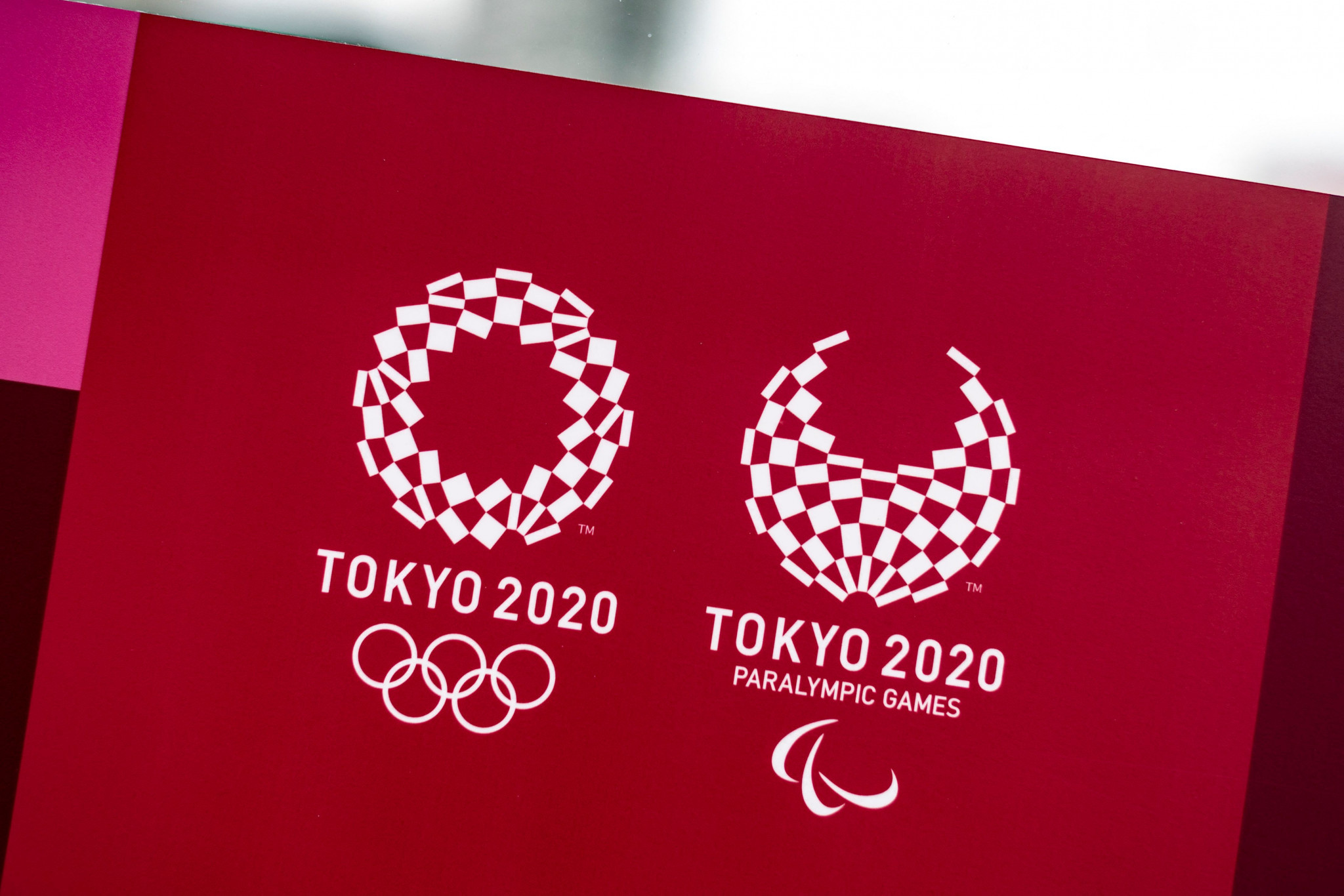 The group said that health protection must take top priority around Tokyo 2020 and praised the recent decision of organisers not to allow overseas spectators to attend the Games amid the ongoing COVID-19 pandemic.

Concerns were expressed over new COVID-19 mutations and the slow pace of vaccinations in several countries, with Athleten Deutschland saying athletes are "anxious" and "under enormous pressure" as they attempt to qualify and compete at the Games.

Athleten Deutschland cited recent COVID-19 cases among athletes at the European Athletics Championships in Torun and at the Fencing World Cup in Budapest.

"Athletes must not be forced into a dilemma where they have to weigh their participation against their health and the health of others," Athleten Deutschland wrote.

"Athletes expect that the hosts and sending federations will take all measures and spare no expense or effort to protect the health of the local population and all those who participate in the qualifying competitions, the Olympic and Paralympic Games."

The group has called for a transparent communication process between athletes, their representatives and the IOC to be guaranteed at all times.

This would include the IOC Executive Board transparently reporting how concerns addressed are reflected in decision-making and planning.

"Only through comprehensive and comprehensible reporting can the viability of the concepts be assessed," Athleten Deutschland wrote.

"Such an approach would also significantly increase the confidence of athletes and the public in the organizers' sense of responsibility in times of a global pandemic."

In our paper we address the following points:
1⃣basic requirements for the IOC and the German Olympic Sports Confederation as sending NOC,
2⃣our expectations of the federations regarding the qualifying competitions
3⃣minimum requirements for future versions of the IOC Playbook

Athleten Deutschland acknowledged the differing pace in vaccination programmes in countries prior to the Games, noting the slow rollout in Germany.

The body highlighted a DOSB survey in February, which revealed 72 per cent of the country's Tokyo 2020 hopefuls are not in favour of receiving priority access for COVID-19 vaccines.

Athleten Deutschland said a general discussion is now required as to whether athletes who represent Germany internationally should be vaccinated as soon as the currently prioritised groups have received doses.

Should athletes be vaccinated after priority groups, Athleten Deutschland believes a strategy must already be in place and carefully prepared.

Countries such as Lithuania, Hungary, Serbia, Israel and Nepal have been vaccinating their Olympic and Paralympic delegations, while Mexico and New Zealand have placed their athletes among the earliest groups for vaccinations.

Athleten Deutschland added that it sees "far-reaching potential for improvement in the current version of the IOC Playbook for athletes", which is due to have a second version published next month.

The group acknowledges that it is "unlikely that infections can be completely avoided" and says the IOC must therefore "communicate transparently under which conditions the Games can and cannot take place" and that "the risk of a large number of infections, severe courses of disease and even deaths have to be assessed and communicated transparently."

The organisation says athletes should not sign any liability waivers releasing event organisers and other parties from any liability in case of illness or death, instead calling on organisers to outline how these would be dealt with.

Athleten Deutschland has claimed that during the Games, tests should be carried out once a day with athletes able to be tested at any time.

The organisation has said organisers should have the ability to postpone competitions at short notice should several athletes be sent to quarantine, with detailed scenarios worked out in advance of events with IFs.

The first-version IOC and Tokyo 2020 playbooks outlined the responsibilities athletes, officials and NOCs must follow before they travel to Japan, when they enter the country, during their time at the Games and when they leave the Games.

These are due to be updated next month with further sport-specific details expected to be revealed, with a final version published in June ahead of the Games.

Organisers have already announced overseas fans will be unable to attend the Games, while the IOC's guest programme has been cancelled.

Time spent by participants in the Athletes' Village will be restricted.

The Athleten Deutschland position paper can be read in full here.