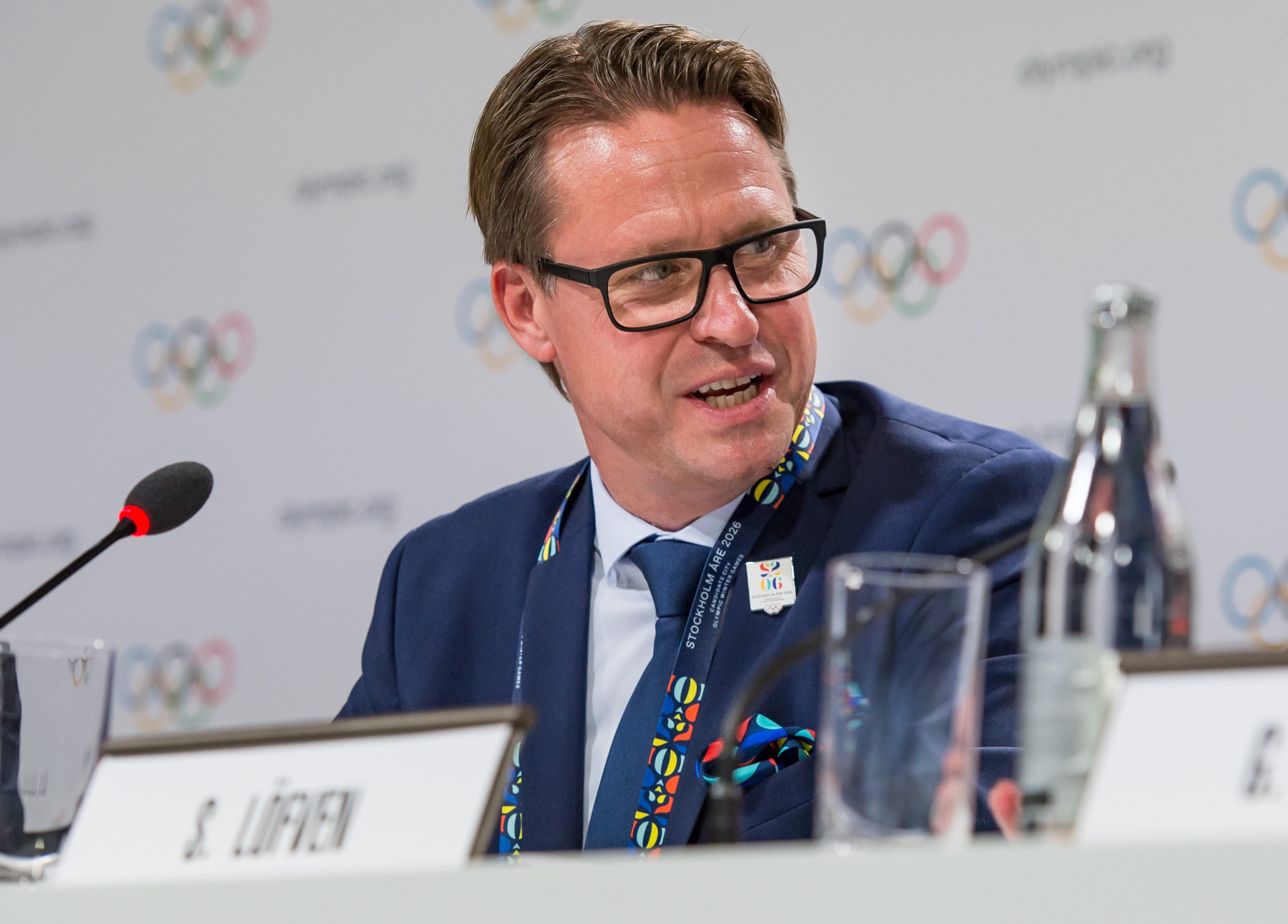 Årjes, who is an FIS vice-president and led the SSA for a decade until 2018, is the third candidate to be nominated for the Presidency.

A successor to Gian-Franco Kasper, who has been President of the FIS for 23 years, is due to be elected in June.

"I am honoured to have the opportunity to stand for this prestigious position at such an important time for our sport," Årjes said.

"Ski and snowboard sport has been my passion all my life and I am dedicated to ensuring it reaches its full potential."

Årjes is the second Swede to be put forward for the role, after billionaire Johan Eliasch was nominated by GB Snowsport last year.

Kasper was re-elected in 2018 and is currently serving a four-year term, which his successor is due to complete.

The Swiss official would have stepped down last year, only for the FIS Congress to twice be postponed.

It is presently scheduled for June 5 in Slovenian town Portorož, with a decision on whether or not it can go ahead as an in-person event expected to be made at the end of the month.

Årjes joined the FIS Council in 2010 and in 2018 became a vice-president, FIS treasurer and chair of its Finance Commission.

He was elected Swedish Olympic Committee President in 2018 also, having stepped down as SSA President.

"I have had the privilege of serving our beloved sport at every level, which has given me the experience and understanding of the challenges and strengths of our sport, both on a national and international level, which I regard as an important asset for the position as FIS President," Årjes added.

"Although I have a lot of experience that I would bring to the FIS Presidency, I also understand that I do not have all the answers.

"The future success of FIS will not be achieved by the President alone, it will require the input and contributions of the National Ski Associations.

"The short-term priority is of course to ensure that our sport recovers from COVID-19."

Årjes has received backing from the Swedish Olympic Committee as well as the SSA.

SSA President Karin Mattson said that the SSA "can only see advantages" to the FIS being led by Årjes.