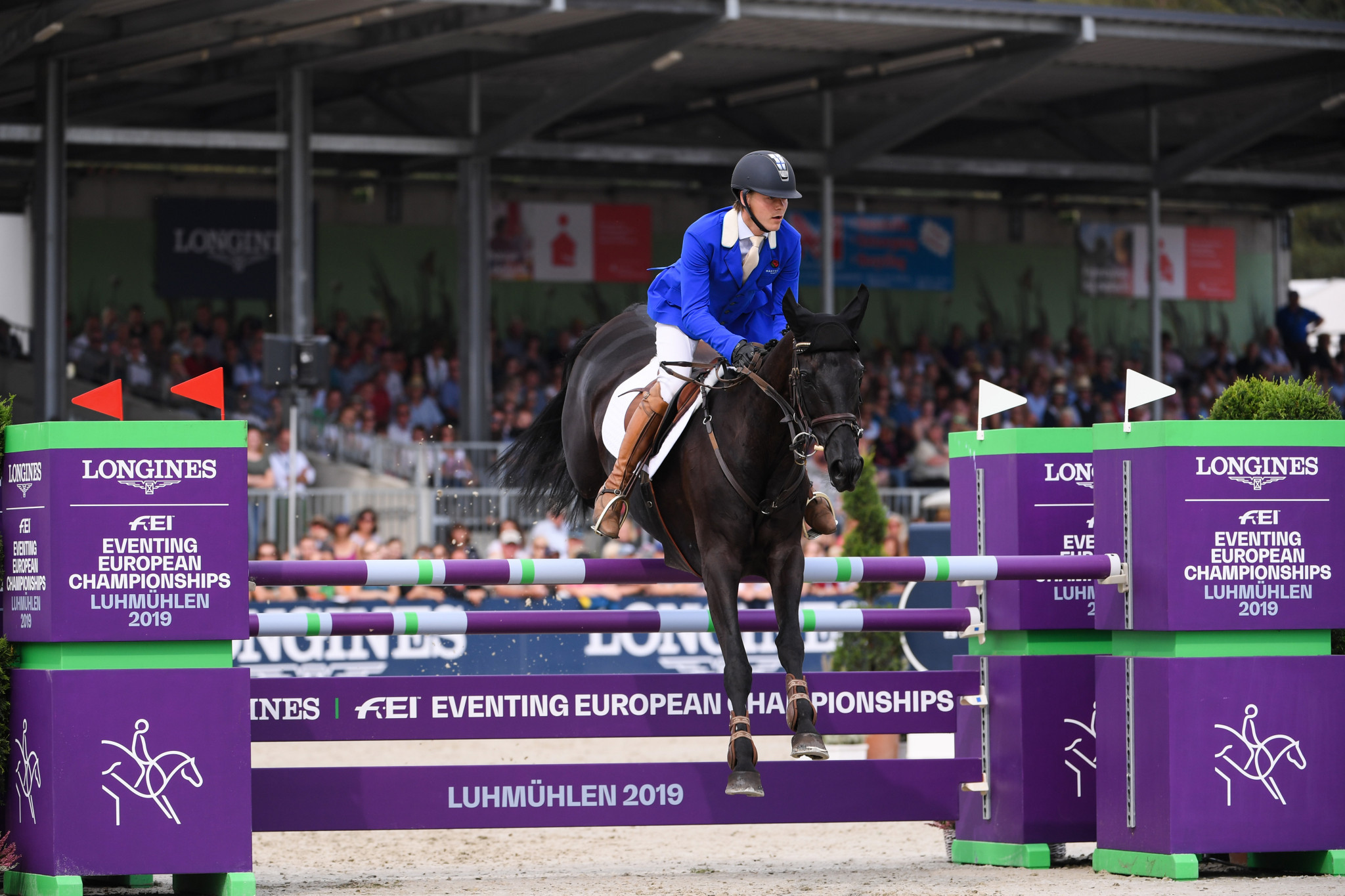 The International Equestrian Federation (FEI) has announced the hosts of the next two editions of the Eventing European Championships.

Avenches in Switzerland has been confirmed as the location for this year’s event, scheduled to run from September 23 to 26, after seeing off bids from Boekelo in The Netherlands and Montelibretti in Italy.

It has also been agreed by the FEI Board that Haras du Pin in France will stage the 2023 Championships following a change to the original schedule.

Haras du Pin was initially due to stage the 2021 Evening European Championships.

The FEI was forced to rejig its plans after the Tokyo 2020 Olympic and Paralympic Games were postponed to 2021 because of the coronavirus pandemic.

Haras du Pin organisers were unable to find alternative dates to make way for the Games but tabled a proposal to host the event in 2023 instead, which has now been agreed by the governing body’s Board.

The FEI said the decision was made at a videoconference with the full support of the FEI Evening Committee and the European Equestrian Federation.

It will be the first time Switzerland has staged the FEI Eventing European Championships since Frauenfeld played host in 1983.

"Following last year’s postponement of the Tokyo Games, the FEI had originally cancelled European Championships in all three Olympic and Paralympic disciplines so that the focus could remain on the Games in 2021," said FEI secretary general Sabrina Ibáñez.

"But our community encouraged us to review that decision and we listened to those voices.

"After carefully reviewing three strong bids, which also included Boekelo in the Netherlands and Montelibretti in Italy, the FEI Board voted to allocate this year’s FEI Eventing European Championship to Avenches.

"We are happy to be able to give our community something to look forward to during these difficult days as we tackle the EHV-1 outbreak and work to put in place protocols to get our horses and athletes back to competing again."

The FEI Board also allocated this year’s Jumping Ponies Trophy Final to Mechelen in Belgium from December 26 to 30.

Kronenberg in The Netherlands has been confirmed as the host of the FEI Jumping Nations Cup Youth Final, scheduled to be held from September 23 to 26 this year.