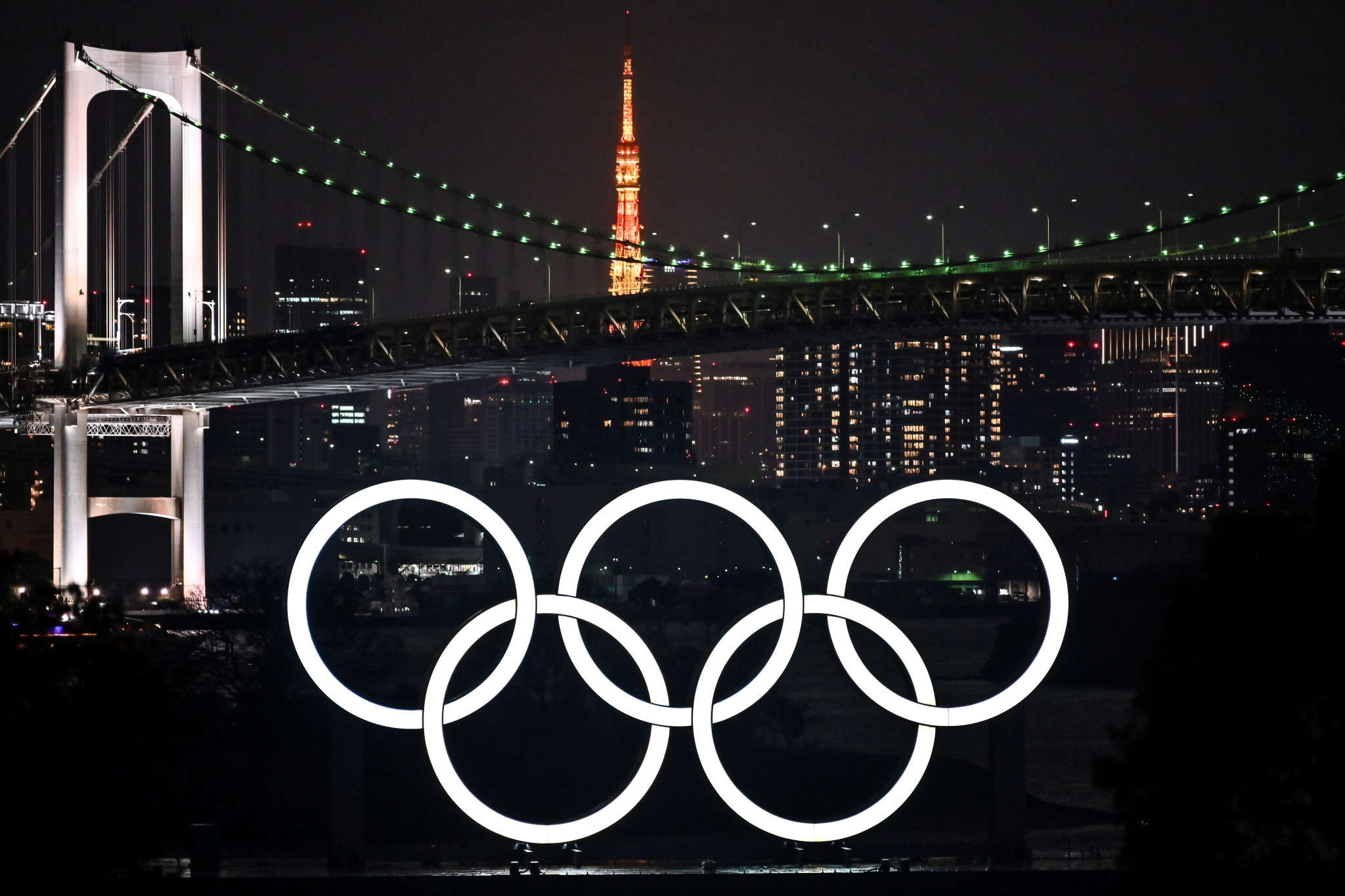 The five stakeholders pledged to ensure this year's Olympic and Paralympic Games in the Japanese capital are a landmark event for gender equality.

Almost 49 per cent of the athletes participating in the Olympics will be women, according to the IOC quota allocation.

These will be the first gender-balanced Games in history.

The competition schedule will also aim to ensure equal visibility between women’s and men’s events and features nine more mixed events than at Rio 2016, raising the overall number to 18.

"The IOC is committed to gender equality in all areas, from the athletes competing on and off the field of play to leadership roles in sports organisations," said IOC President Thomas Bach.

"With only four months to go until the Olympic Games Tokyo 2020, the Olympic Movement is getting ready for a new milestone in its efforts to create a gender-equal sporting world - the first gender-balanced Olympic Games in history."

At least 40.5 per cent of athletes at the Paralympic Games will be women, according to the IPC qualification criteria.

At the Opening Ceremony, all the competing National Paralympic Committees will also be encouraged to have their flag carried by one female and one male athlete.

"Inclusion is at the core of everything the IPC does," said IPC President Andrew Parsons.

"We are constantly striving with our members to increase female participation at all levels of the Paralympic Movement, from athletes to administrators, from coaches to Board members.

"Tokyo 2020 is on course to have more female athletes compete than any previous Paralympic Games.

"In less than a decade, we will have increased the number of women competing at the Paralympics by at least 18.7 per cent compared to London 2012.

"Despite this progress we will not rest on our laurels, and we will continue to work hard with our members to increase women’s participation at all future Games until we reach gender equality."

Tokyo 2020 was embroiled in a sexism row last month after President Yoshirō Mori claimed that women spoke too much during a meeting of the Japanese Olympic Committee.

He stepped down following widespread criticism and replaced at the helm of the Tokyo 2020 Organising Committee by Seiko Hashimoto.

Twelve more women were also appointed to the Tokyo 2020 Executive Board, bringing female representation up to 42 per cent.

A gender equality promotion team was also created in order to further promote gender and inclusion initiatives during the Games.

"Tokyo 2020 upholds 'unity in diversity' as an important concept of the Tokyo 2020 Olympic and Paralympic Games," Hashimoto commented.

"It has been making various efforts for this purpose together with the IOC, IPC, Tokyo Metropolitan Government and the Government of Japan.

"Currently, the gender equality promotion team is actively working to put together possible further action, including proposals for leaving a lasting legacy after the Games.

"We resolve to make the Tokyo 2020 Games considered as a turning point in history when looking back many years later."

Tokyo 2020 was postponed from last year as a result of the COVID-19 pandemic, with the Olympics now scheduled for July 23 to August 8.

The Paralympics are set to follow from August 24 to September 5.