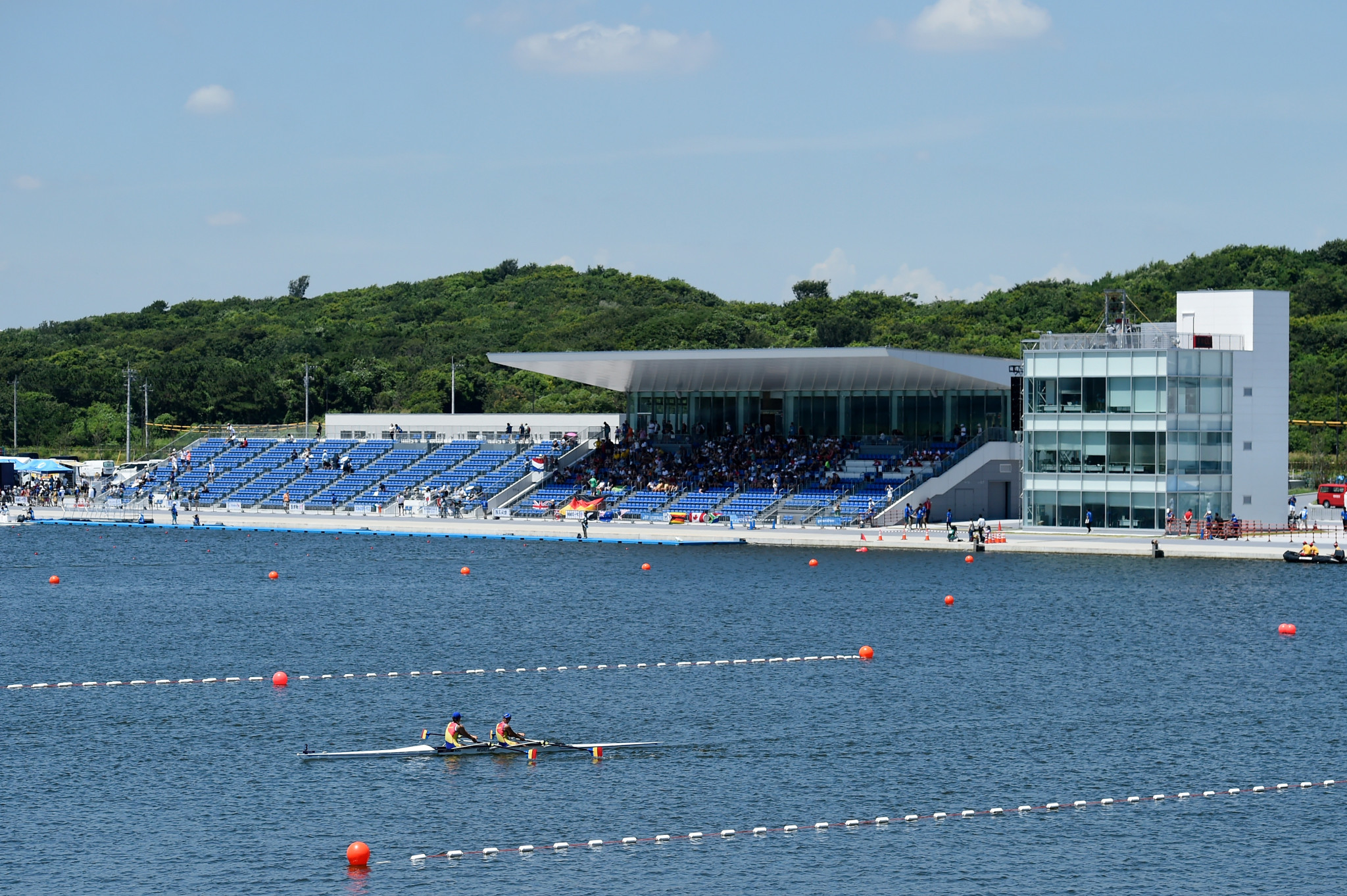 The Asia and Oceania Olympic and Paralympic Continental Qualification Regatta is to proceed as planned in May after World Rowing received assurances that athletes will be allowed to enter Japan to take part.

The Japanese Government has told World Rowing and the Japan Rowing Association that foreign delegations will be permitted to enter the country come May - something that is not currently allowed.

Japan's border has been largely shut in response to the coronavirus pandemic, but authorities plan to allow athletes to visit in the coming months ahead of the Olympics and Paralympics.

Foreign athletes had previously been given special dispensation to visit Japan, but this was stopped when new variants of COVID-19 were detected in the country.

The assurances mean that the event meets World Rowing's "Return to Regattas" guidelines, and has therefore been given the green light by the organisation's Executive Committee.

That will be communicated to national bodies in due course, but includes mandatory mask-wearing except for when eating, training or competing.

The event is due to run from May 5 to 7 at Tokyo's Sea Forest Waterway.

Sea Forest Waterway will also be the rowing venue for this year's Olympics and Paralympics.

The Americas rowing qualifier for Tokyo 2020 was completed last week in Rio de Janeiro, with some finals moved forward ahead of fresh coronavirus restrictions coming into force.

Varese in Italy is set to stage the European event from April 5 to 7, before a last-chance global qualification regatta is held in Lucerne in Switzerland, from May 21 to 23.