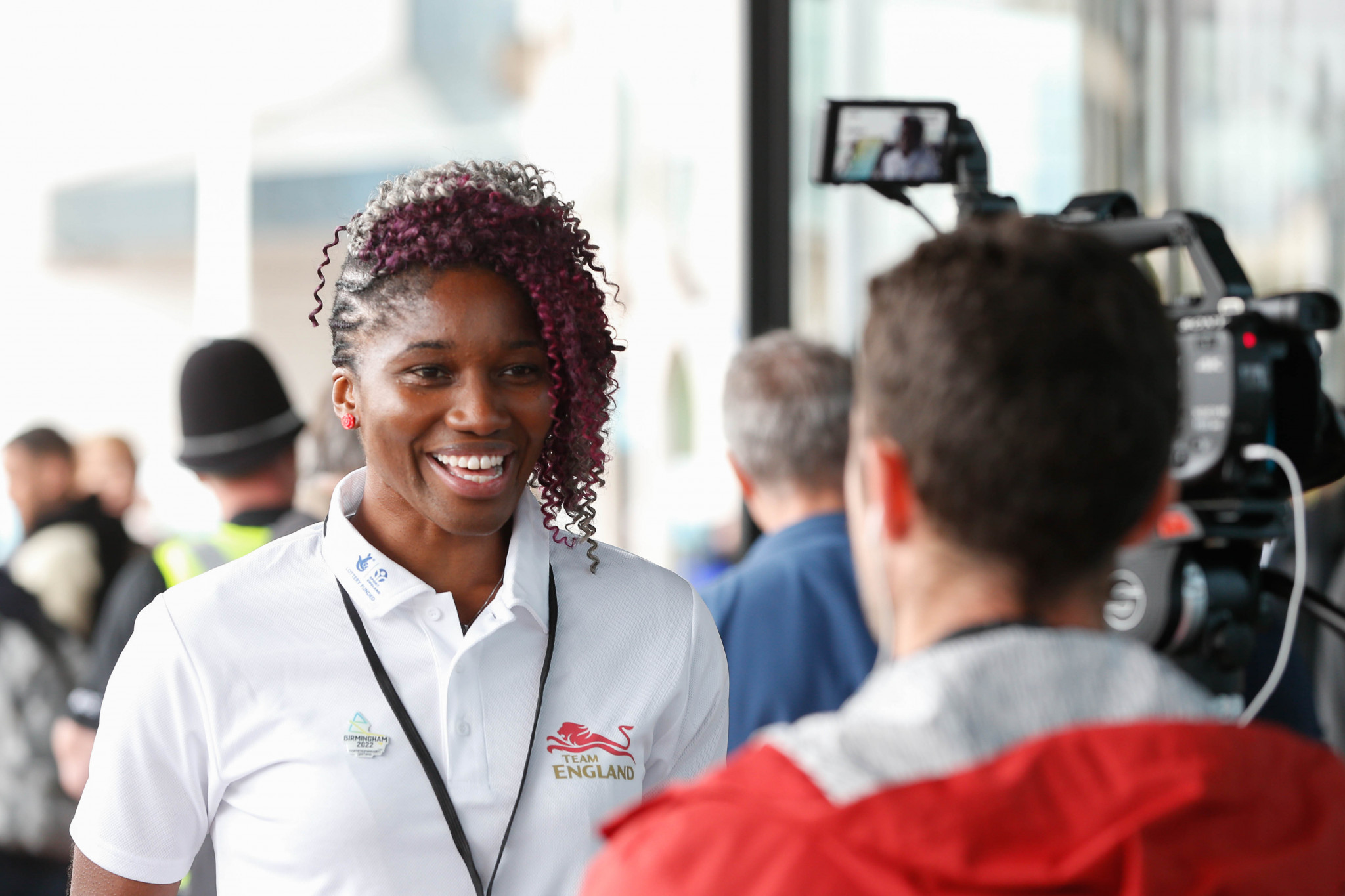 England netball star Ama Agbeze believes the Birmingham 2022 Board’s diversity issues are behind it and that the focus can now be on putting on a Commonwealth Games that represents society.

The Board has previously faced criticism for a lack of black, Asian and minority ethnic (BAME) representatives, with 51 prominent figures in Birmingham signing an open letter last July calling on the Games organisers to address concerns.

At the time, only one of 20 members of the Birmingham 2022 Board and Executive Management team was not white.

But Agbeze reckons the Organising Committee is now moving in a "positive direction" after she and four-time karate world champion Geoff Thompson were appointed as non-executive directors last month.

Birmingham-born Agbeze said she was also pleased to become the fifth woman to be added to the 14-person Board.

"A lot of negative things have been highlighted about the Board when they themselves were just appointed which is good for them personally," said Agbeze.

"There was a lack of representation previously, so I am really happy to be on the Board and be able to represent female, black people, people from Birmingham and sports people.

"I think I tick a lot of boxes in terms of my experiences and how I see the world.

"When it comes to Boards, people want to get representation from the typical society make-up.

"I think the Board is definitely diverse now and hopefully that will mean there is input from a lot more people and the Games reflect what society represents and what the Commonwealth Movement represents.

"I am really happy to be on the Board and I think it has moved in a positive direction.

"We can only move onwards and upwards and forget about what has happened in the past."

The qualified lawyer has held a number of roles as an ambassador, trustee and Board member to various charitable organisations as well as Commonwealth Games England in recent years.

The Organising Committee has now released the competition schedule for the Games - set to run from July 28 to August 8 next year.

England’s netball team will be aiming to retain their title with the final scheduled to be held on August 7.

"Getting the schedule makes it so much more real now," added Agbeze.

"As an athletes you look forward to competition so now knowing the dates you can start to think about what the build-up is going to look like.

"I have got goosebumps just talking about it.

"It is also great for spectators as it is becoming more of a reality now, we can almost touch it."