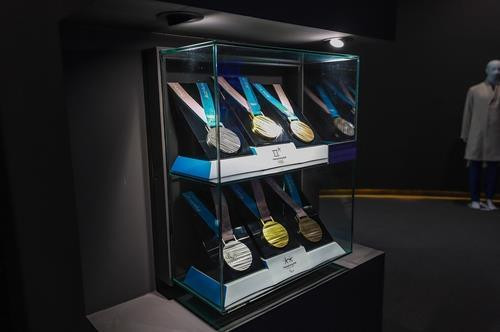 A new museum to commemorate the 2018 Winter Olympic and Paralympic Games has opened in Pyeongchang.

The three-story museum was built at the site of the main Olympic Stadium, where Opening and Closing ceremonies of the Games were staged.

The Museum houses some 800 items, including a replica of the Olympic Torch, commemorative medals and Opening and Closing Ceremony uniforms.

The Korea Unification Flag, under which athletes of South and North Korea had an historic joint parade at the Opening Ceremony three years ago today, is also on display.

Gangneung Mayor Choi Myeng-hee had signed a Memorandum of Understanding with the International Olympic Committee President Thomas Bach in April 2018 for their support in establishing the new Museum.

There is also a Museum in Seoul to commemorate the South Korean capital hosting the 1988 Olympic Games.