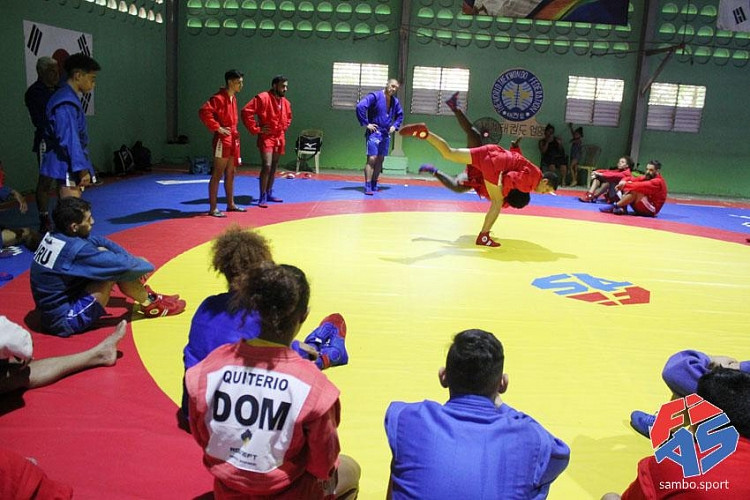 Sambo and wushu have applied to join the International World Games Association (IWGA).

Admission will be granted if a two-thirds majority approves the application.

Membership does not grant automatic participation in the official programme of The World Games, the quadrennial IWGA multi-sports event that was established for sports not contested at the Olympics.

Sambo was part of the official programme at the 1985 and 1993 World Games held respectively in London and The Hague.

Wushu was represented at The World Games as an invitational sport in 2009 in Kaohsiung (Chinese Taipei) and in Cali (Colombia) in 2013.

At the next World Games, scheduled to take place next year at Birmingham, Alabama, wushu are due to participate in the programme as an invitational sport.

During the February meeting, IWGA treasurer Lukas Hinder updated Board members on the financial impact of the COVID-19 pandemic, which caused the next edition of the World Games to be postponed by a year to 2022.

Hinder said the IWGA had come through the pandemic year 2020 better than originally expected.

The Board will present the exact figures and data to the member federations during the annual general meeting.

The IWGA Board postponed a decision on whether to hold this year’s annual general meeting remotely, as happened last year.

The Executive Committee wants to wait and see whether the SportAccord Convention planned for May in Ekaterinburg, Russia, can take place as a "physical event."