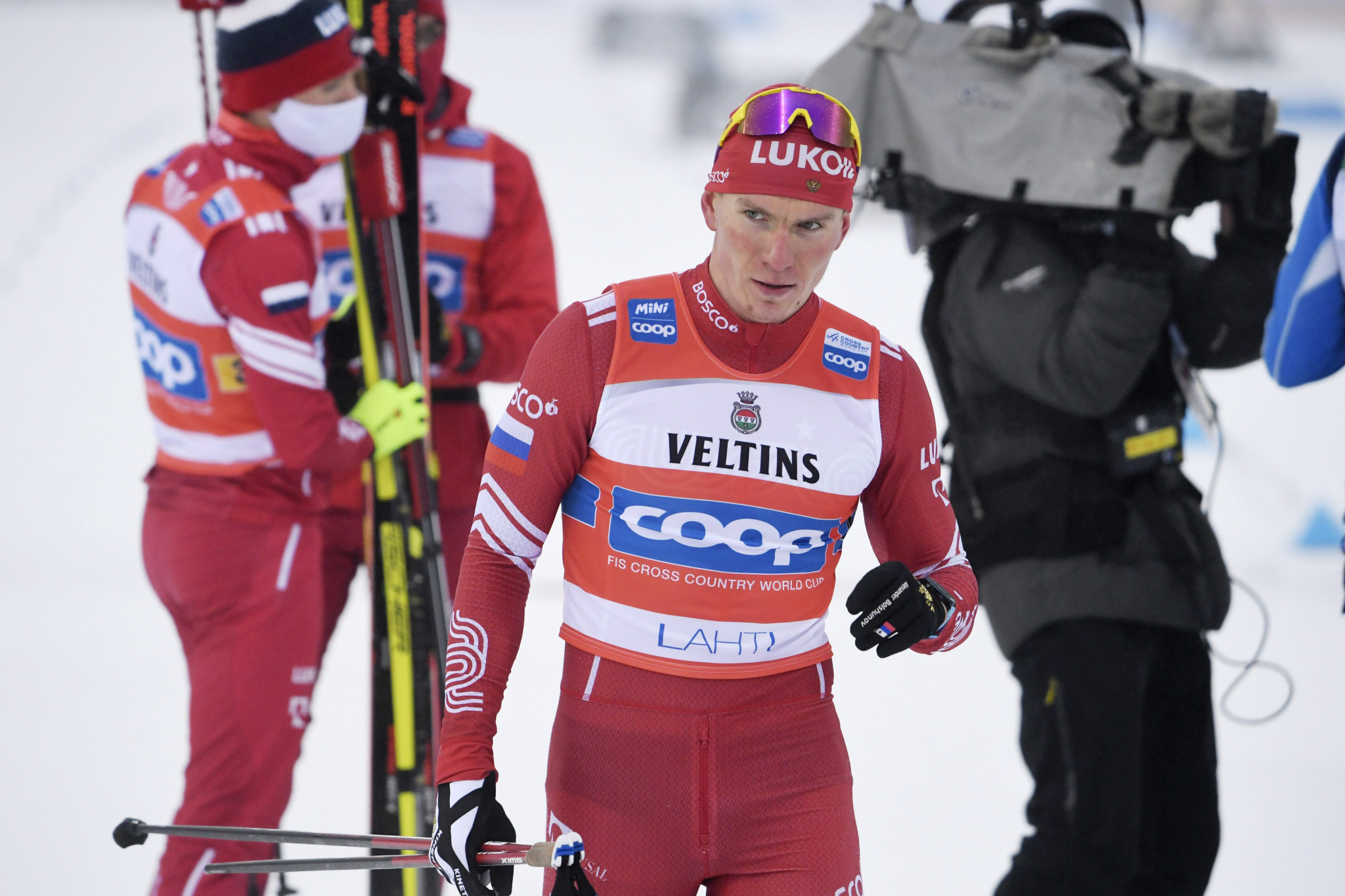 Alexander Bolshunov is to return to International Ski Federation (FIS) Cross-Country World Cup action in Falun after apologising for his "unsportsmanlike behaviour" last week in Lahti.

Bolshunov's behaviour in the men's relay at last week's World Cup event in the Finnish city resulted in the disqualification of the Russian team.

He had appeared to strike Joni Mäki with a ski pole during the race, and after the Finn had crossed the line, Bolshunov shoulder-charged him.

The World Cup leader has since apologised for his actions and sent a letter to the Finnish Ski Association.

He is now set to appear in Falun in Sweden, where World Cup competition commences tomorrow with a men's 15 kilometres race and women's 10km contest.

Bolshunov will be aiming to extend his significant lead of 1,391 points in the men's overall World Cup standings.

His nearest opponents are compatriot Ivan Yakimushkin on 675 and Maurice Manificat of France on 588.

Fellow American Rosie Brennan is second on 835, while Russia's Yulia Stupak is just behind on 802.