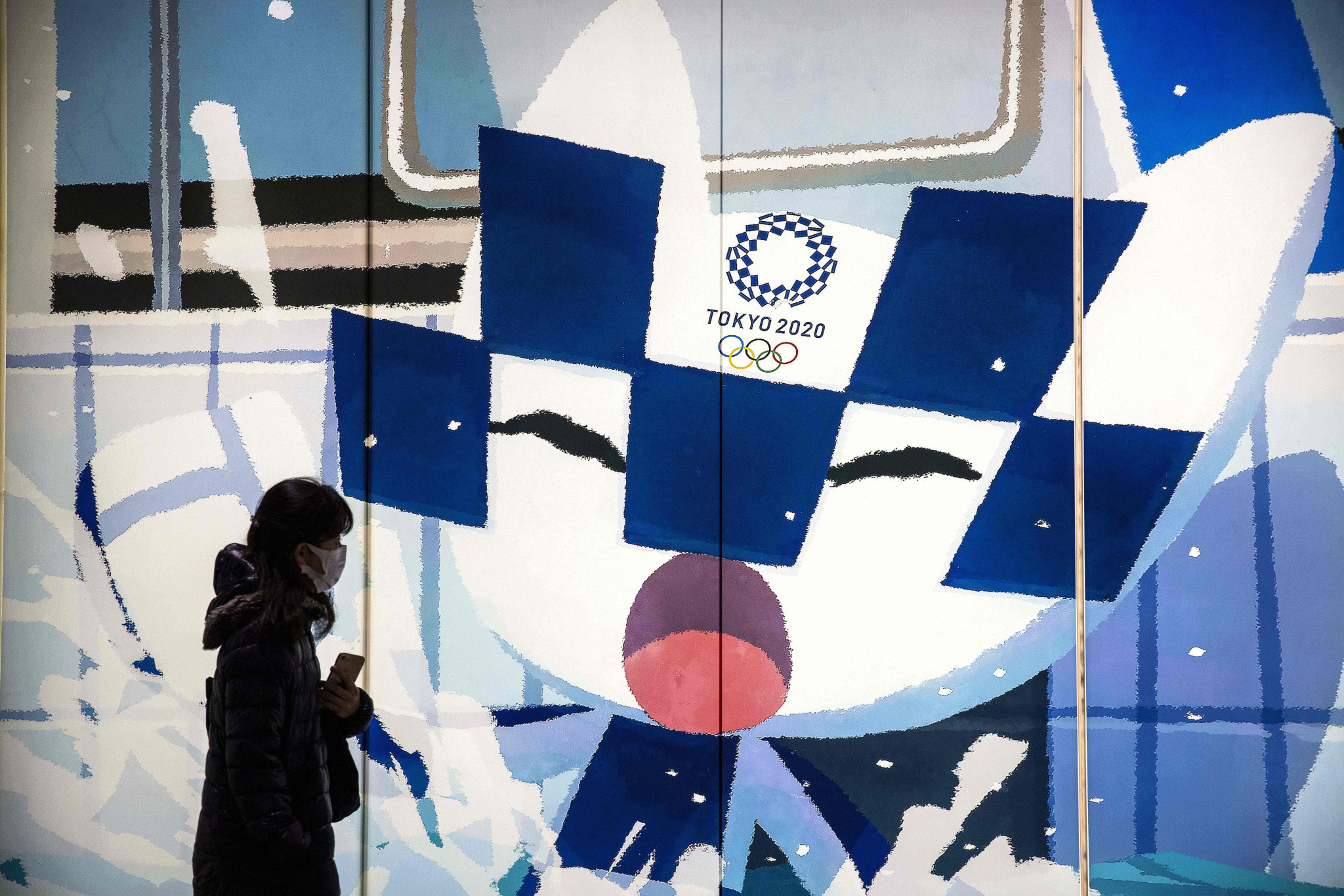 The International Olympic Committee (IOC) Executive Board will meet tomorrow, with preparations for the postponed Tokyo 2020 Olympics a key topic amid ongoing doubts over the Games.

Japanese Prime Minister Yoshihide Suga, the IOC, the International Paralympic Committee and Tokyo Metropolitan Government swiftly denied claims made last week in The Times that an unnamed Government official had conceded they could not stage the Games this year.

Organisers have insisted the event will go ahead despite the ongoing COVID-19 pandemic.

A rise in cases has led to a state of emergency being declared in several areas in Japan, while public opinion has reportedly moved in favour of cancelling or postponing the Games.

IOC President Thomas Bach claimed last week there was "no reason whatsoever" for the Olympics not to open on July 23 and there was no "Plan B".

The IOC said it will send a letter to National Olympic Committees (NOCs) - who he addressed on a call last week - asking them to actively engage with their respective Governments to get a "full picture" on the vaccination situation in their countries.

The NOCs are expected to report back to the IOC in early February.

Bach told IOC members and NOCs on the calls that the IOC and the World Health Organization (WHO) would help NOCs struggling to obtain the vaccines in the lead-up to the postponed Tokyo 2020 Olympic Games.

The IOC has repeatedly said it will not jump the queue ahead of those who need a vaccination most and has insisted it will not be mandatory for athletes to compete at the Games.

Encouragement has come from the IOC for athletes to be vaccinated should they be offered a vaccine.

"In all these conversations and initiatives, the IOC is guided by four principles: firstly, to organise Olympic Games in a safe environment for everyone,” Bach said in an IOC statement.

"Secondly, vaccination priority should be given to vulnerable groups, nurses, medical doctors and everyone who is keeping our societies safe.

"Thirdly, we encourage all the Olympic and Paralympic participants who are offered vaccination to accept it, also as an act of solidarity with the Japanese hosts and their fellow participants.

"Fourthly, vaccination will not be obligatory.”

While the IOC and Tokyo 2020 have stressed the vaccine will not be a "silver bullet" for the Games, their development has nonetheless boosted hopes of the Games going ahead.

It forms part of a "toolbox" of countermeasures the IOC and organisers are planning to implement if the Olympics and Paralympics take place as planned.

A series of "playbooks" for the Games are expected to be published next week.

These will outline how the Olympics and Paralympics can be held safely, featuring rapid testing and vaccines.

The IOC Executive Board are also scheduled to discuss plans for the IOC Session in Athens, which could be forced to take place virtually.

The IOC Session is due to be held from March 10 to 12, where Bach will be re-elected as IOC President.

The Italian National Olympic Committee (CONI) could also be discussed.

The organisation is expected to avoid sanctions from the IOC after the Italian Government approved a decree to guarantee the autonomy of the NOC yesterday.

It was feared that Italy would face a flag and national anthem ban for the Tokyo 2020 Olympics due to a controversial sports law, which was considered by the IOC to undermine CONI's position as governing body of sports in the country.