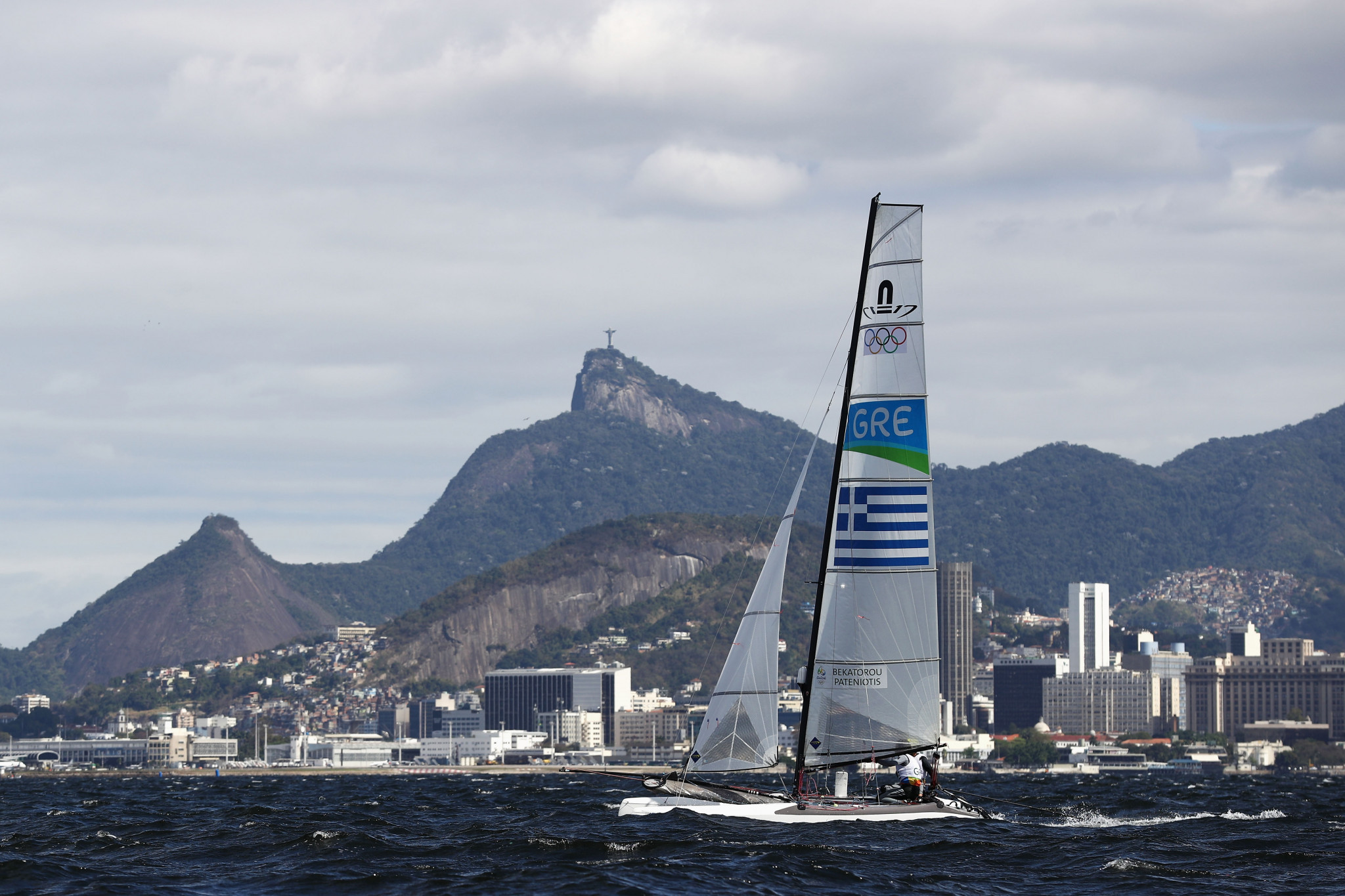 A former sailing coach has been arrested in Greece on charges of sexual abuse after being accused of raping an 11-year-old athlete nine years ago.

According to the Athens News Agency, a 38-year-old man was arrested on the island of Samos.

Prosecutors have received testimonies from the athlete, now aged 21, and her parents.

The coach has reportedly been charged with aggravated rape, repeated seduction and misconduct.

The accused had earlier given a media interview, where he claimed he had not raped the young girl.

He claimed the "relationshi"” had started when the girl was 13 and said he "wanted to marry" her.

Bekatorou, who won gold in the 470 class at her home Olympic Games in Athens in 2004, earlier this month said she had been sexually abused in 1998 by a high-ranking member of the Hellenic Sailing Federation.

Bekatorou's allegations have led to dozens of other survivors coming forward in Greece.

The Hellenic Sailing Federation's response - initially releasing a statement calling for Bekatorou to be more specific about the incident - was widely criticised and led to the Stavros Niarchos Foundation suspending grants given to the organisation.