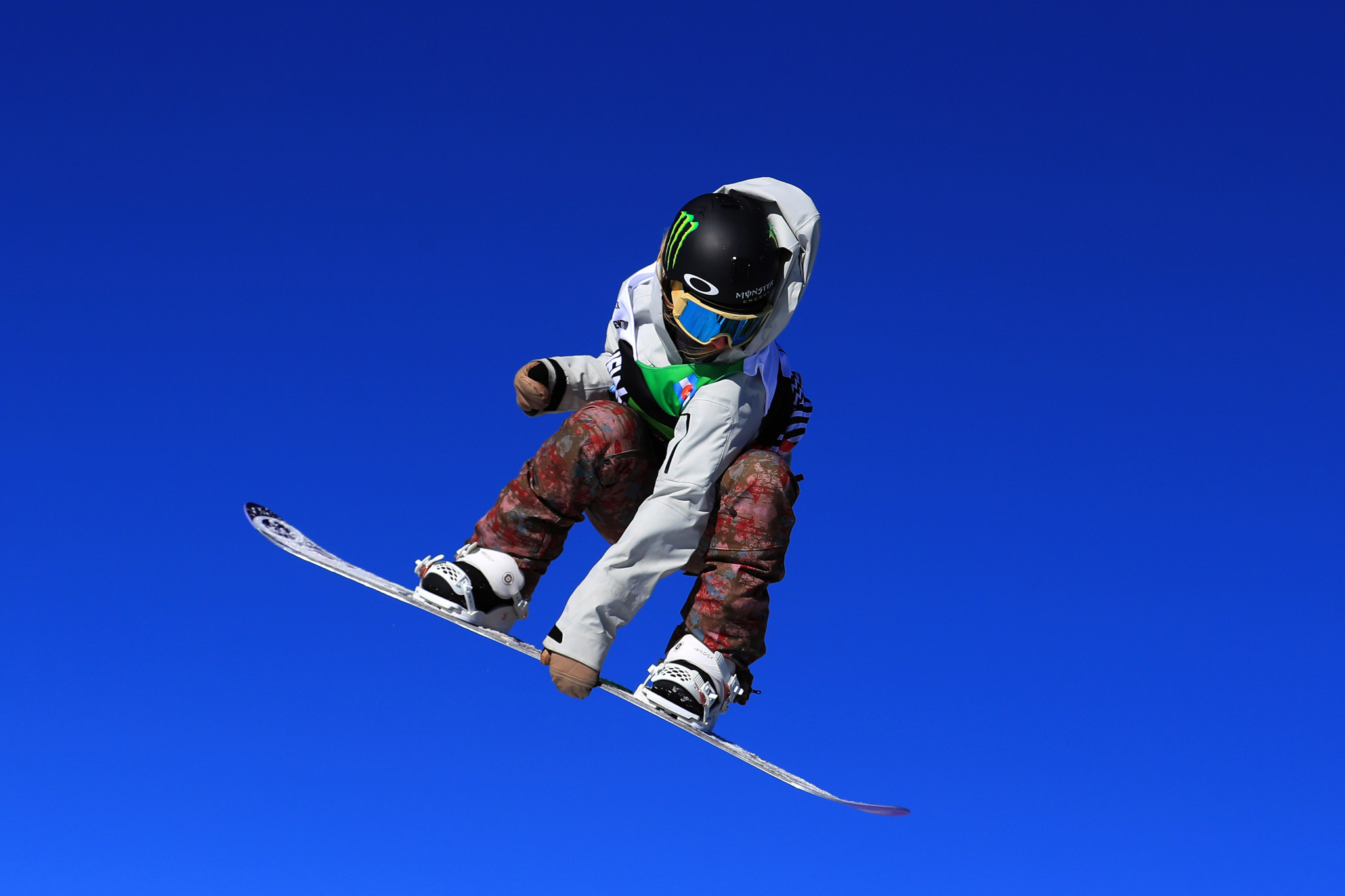 Anderson rose from third to first with a super second-run score of 84.35 to secure her first win of the season in the Swiss resort.

It was the American star’s 10th World Cup victory, with eight of those coming in slopestyle.

"This is super important," said Anderson, who won gold at Sochi 2014 and Pyeongchang 2018 in slopestyle.

"I am only doing a couple of events [this year] - maybe this and X Games.

"I am so proud of myself riding with all these youngsters."

Mattsson stole the show in the men’s event as he secured his first World Cup win in slopestyle and his second overall.

The Swede hit the ground running with a score of 84.24 in his first run which proved too good for the rest of the field.

The battle for second place was far closer, with German Leon Vockensperger bagging silver with 78.90 ahead of Norway’s Marcus Kleveland on 78.90.

Laax was staging the first of three slopestyle competitions planned for this season, with Calgary in Canada scheduled to host the next on March 14.

Competition is set to conclude tomorrow with the men’s and women’s halfpipe events taking place under the lights.