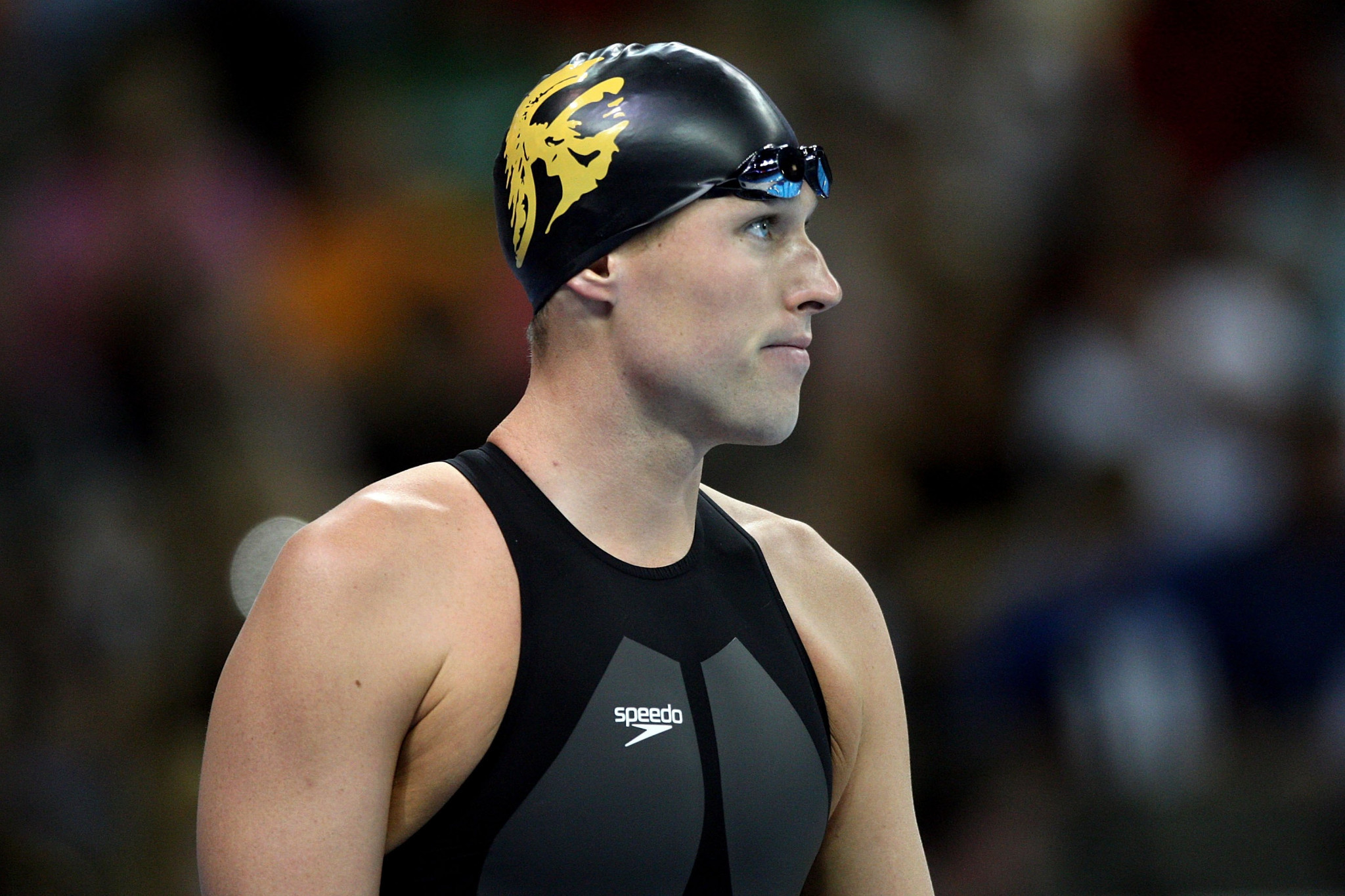 Klete Keller has been charged with three federal offences after footage showed the Olympic swimming gold medallist among a crowd that stormed the Capitol Building in Washington D.C. last week.

Court documents show that Keller has been charged with obstructing law enforcement, knowingly entering or remaining in a restricted building and disorderly or disruptive conduct in the Capitol Building.

The fact Keller was wearing a United States Olympic Team jacket was one of the factors that enabled the Federal Bureau of Investigation (FBI) to identify him.

The image on Keller's driving license and his height - 6ft 6in - was also used by the FBI to determine probable cause that "PERSON 1" - the individual seen in footage posted online allegedly committing these crimes - is Keller.

The magazine SwimSwam yesterday identified Keller in footage of the incident, in which five people lost their lives and more than 50 are reported to have been injured.

Both the United States Olympic and Paralympic Committee and USA Swimming have condemned the riot, but did not comment on Keller's alleged involvement.

Commercial real estate firm Hoff and Leigh also issued a statement yesterday saying that Keller, an independent contractor, had resigned in the wake of the incident.

Outgoing US President Donald Trump has been widely accused of inciting the riot and even impeached by the House of Representatives for doing so.

Keller, who has deleted his social media accounts, had previously been a vocal supporter of Trump.

In response to the occupation of the Capitol by Trump supporters, the Professional Golfers' Association (PGA) of America stripped Trump's Bedminster course of next year's PGA Championship - one of men's golf's four majors.

Organisers of another men's major, the British Open, announced that Trump's Turnberry course will not be considered to host the event for the foreseeable future.

Newly-elected International Golf Federation President Annika Sörenstam has faced stern criticism after accepting the Presidential Medal of Freedom from Trump the day after the US Capitol was stormed.