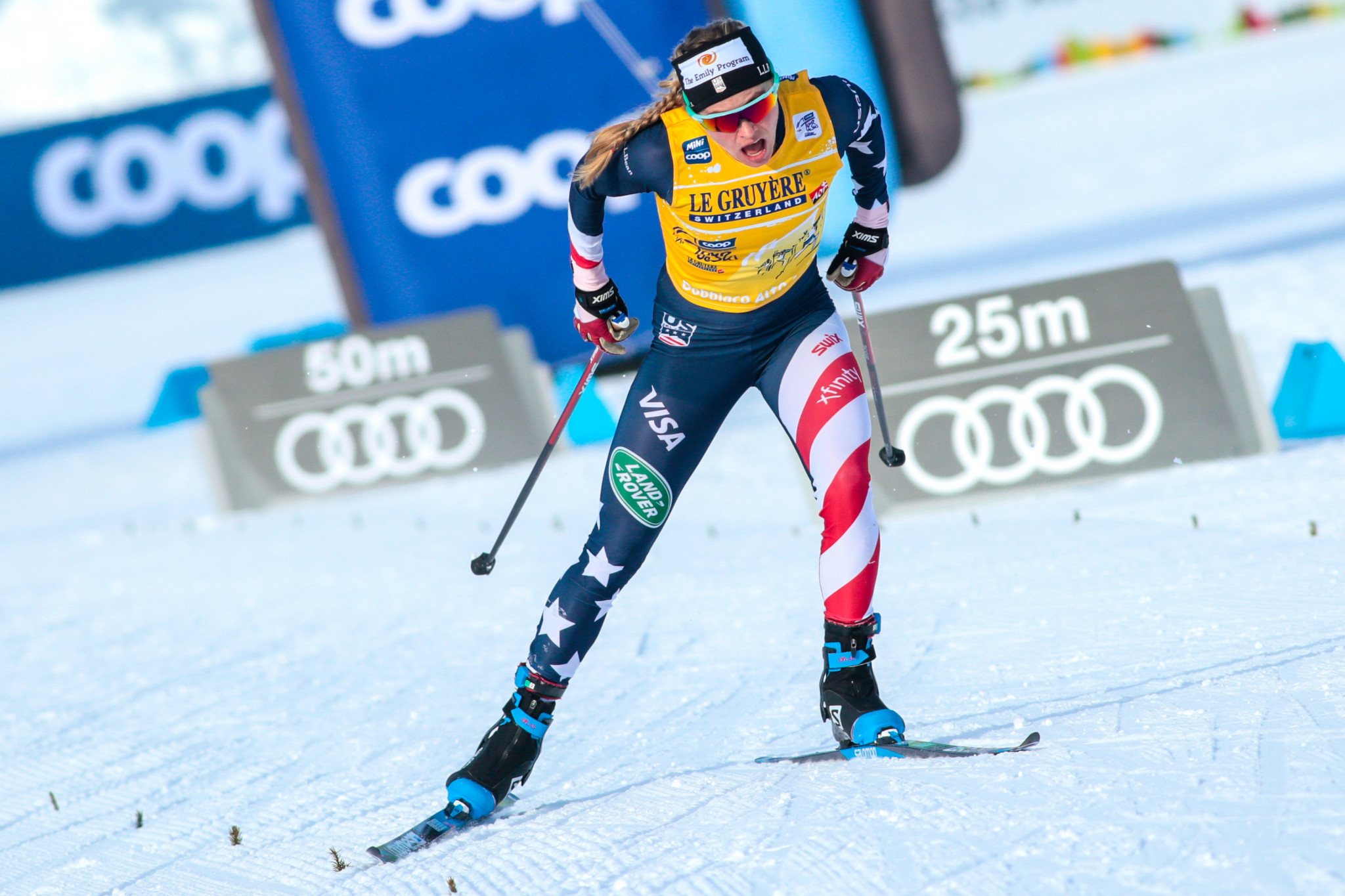 The International Ski Federation (FIS) Tour de Ski is set to conclude with three stages in as many days in the Italian resort of Val di Fiemme.

Forming part of the FIS Cross-Country World Cup, the eight-leg competition has so far seen athletes battle it out in Val Müstair in Switzerland and Toblach in Italy.

All eyes will now be fixed on Val di Fiemme over the next three days where leaders Alexander Bolshunov of Russia and Jessie Diggins of the United States will look to clinch the titles.

The duo stand at the top of the respective overall and points Tour de Ski standings after impressive performances over the first five legs.

Tomorrow is set to see cross-country skiers compete in the classic mass start with the men racing over 15 kilometres and the women over 10km.

They are then due to tackle the sprint classic on January 9 and the 10km mass start climb on January 10 when the competition concludes.

Pellegrino trails Bolshunov by nine points in the points standings while Russian Gleb Retivykh is one point further back on 41.

Bolshunov leads the overall by more than two minutes with a time of 2hrs, 15min and 51sec.

The women’s competition is finely poised with less than a minute separating overall leader Diggins and third-placed Yuliya Stupak of Russia with American Rosie Brennan sandwiched between them in second.

Linn Svahn of Sweden stamped her authority on the Tour de Ski with victories in the sprint free and 10km classic mass start.

The 10km free pursuit and 10km free races were then won by Diggins before Stupak claimed gold in the 10km classic pursuit.

Diggins heads the points standings on 45 with Frida Karlsson of Sweden on 43 and compatriot Svahn on 38.

There is guaranteed to be a new winner of the overall women's title due to the absence of the Norwegian team because of the coronavirus pandemic.

Norwegian athletes have won the women’s Tour de Ski for the past seven seasons but have chosen not to compete this year.

Elena Vyalbe, President of the Russian Cross-Country Skiing Federation, has accused Norway of being "disrespectful" to the sport after pulling out of this season’s competition.