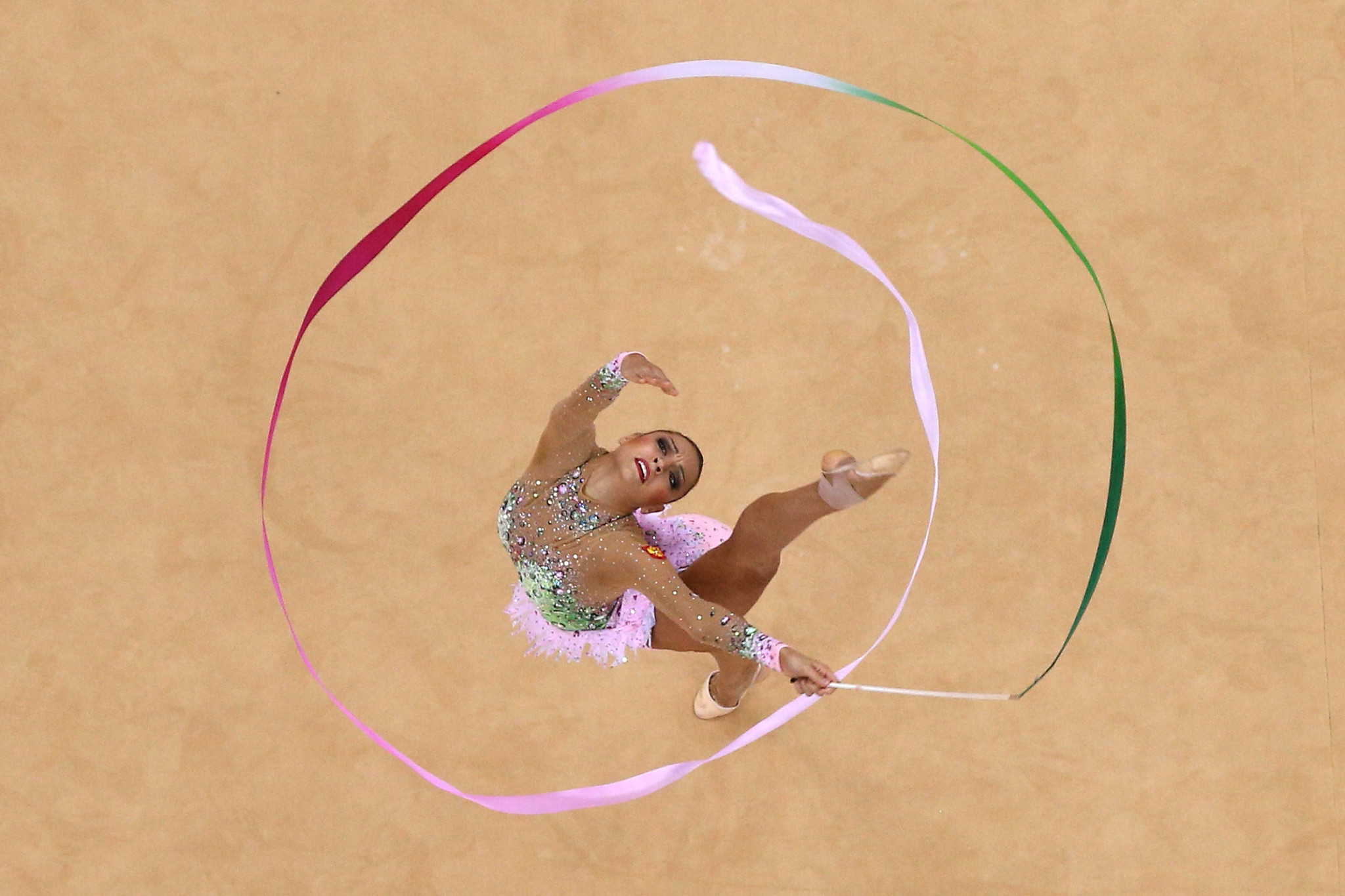 A 24-strong list of candidates for the World Games Greatest Athlete of All Time award has been published, with each contender representing a different sport.

Two teams are among the nominees - the Brazilian women's beach handball team and Germany's women's canoe polo side.

Voting is due to begin on Friday (January 8), and anyone will be able to cast one vote per day until voting closes at the end of the month.

Voters will have to choose two athletes, with their first choice receiving two votes and the second one.

However, on January 20, the 14 contenders with the fewest votes will be eliminated.

With three nominations, Russia is the best-represented country.

Sumo wrestler Batyr Altyev, Evgeniya Kanaeva - who is the only athlete to win the ball, hoop, rope and ribbon rhythmic gymnastics titles at the same World Games - and reigning sport climbing champion Iuliia Kaplina are all up for the award.

There are two Dutchmen on the list - jiu-itsu's Rob Haans and korfball player Leon Simons - while Matthias Hofbauer, a floorball silver medallist at Wrocław 2017, is one of two Swiss nominees, along with orienteerer Matthias Kyburz.

Sponsor Protective Life will award the three athletes with most votes both a trophy and branded gift.

"Traditionally we have had The World Games Athlete of the Year vote," World Games communications officer Anna Jacobson said.

"I am delighted to see that the International Federations have joined The World Games Greatest Athlete of All Time campaign with at least as much enthusiasm as when voting for an athlete of that specific year."

Indian hockey player Ritu Rani won the World Games Athlete of the Year honour for 2019, when the same voting system where you had to select two athletes was in place.

"The initiative worked really well last year, and is one more way in which we want to make athletes and fans feel that we are one big family," Jacobson added.

The list of candidates and voting instructions can be viewed here.

Birmingham in Alabama is due to stage the next edition of the World Games in 2022, with the event having been moved from 2021 because of the coronavirus pandemic.