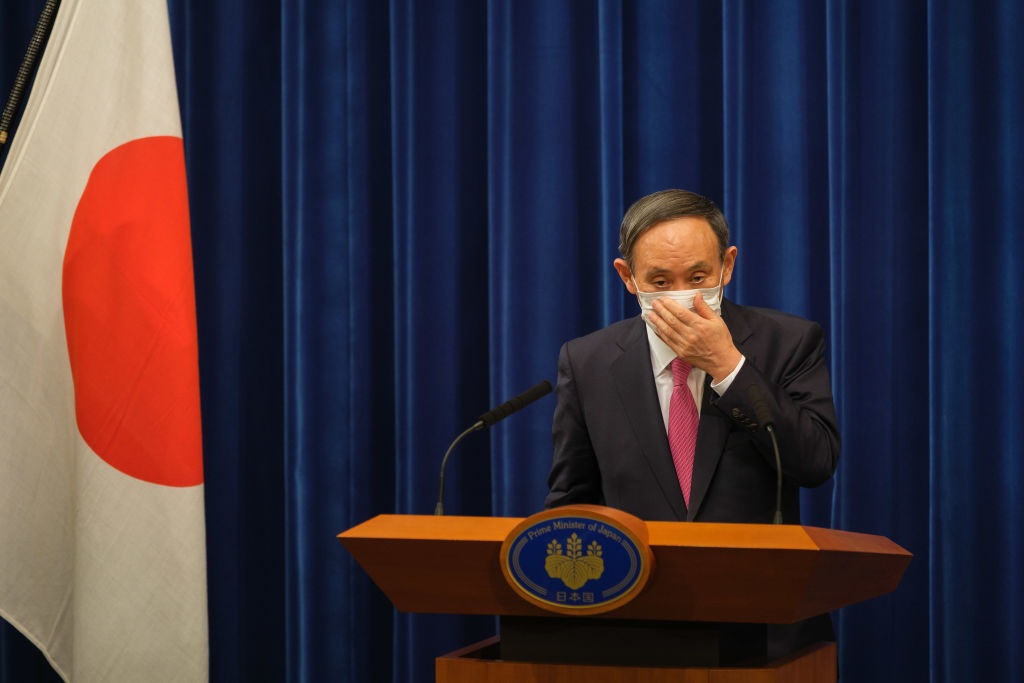 Japanese Prime Minister Yoshihide Suga has again promised the rescheduled Tokyo 2020 Olympic Games this year will be "safe and secure" as he considers initiating a state of emergency in the country to combat rising COVID-19 infection rates.

In his first New Year's address as Prime Minister, Suga reiterated his pledge to move forward with preparations for the Games, due to open on July 23.

He said the Cabinet "firmly promises to protect citizens' lives and livelihoods, continuing to put all of our energy into preventing the spread of infections and reviving the economy".

Concerns have grown in Japan in recent weeks after the country confirmed cases of the new variant of coronavirus, thought to be around 70 per cent more transmissible.

Tokyo Governor Yuriko Koike warned this week the capital was facing an "explosion" of infections.

The Olympic and Paralympic host city yesterday reported more than 1,000 daily cases for the first time.

According to Kyodo News, a further 783 cases have been recorded in Tokyo today, while the number of new infections nationwide stood at 3,228.

The recent spike has sparked suggestions Japan will declare a state of emergency in a bid to curb the rise in cases.

The Japanese Government initially appeared against the idea but has shifted its tone this week.

National broadcaster NHK reported the Tokyo Metropolitan Government is considering a request to the Central Government to declare a state of emergency.

The spread of the new variant will increase concern over whether the Tokyo 2020 Olympic and Paralympic Games can go ahead in the event's rescheduled slot this year.

Organisers and the International Olympic Committee have insisted the Olympics will open as scheduled on July 23.

Should they take place as planned, the Games will be held under a series of COVID-19 countermeasures designed to limit the risk posed by the novel coronavirus.