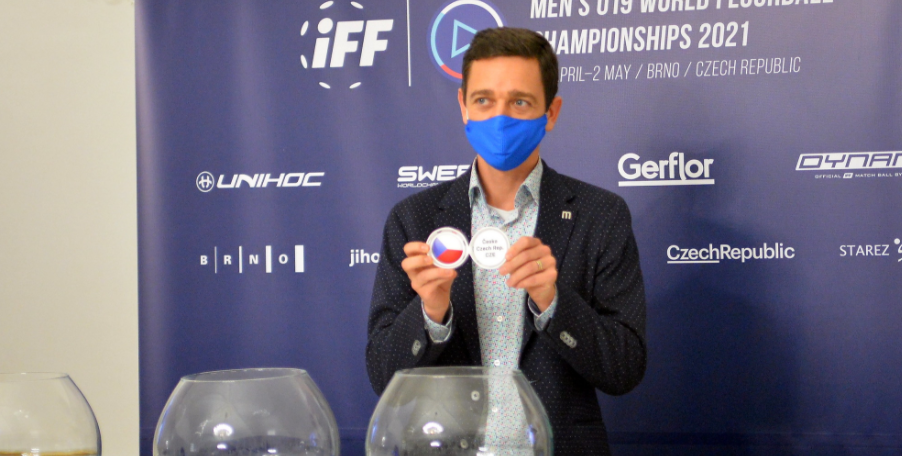 Hosts Czech Republic will meet four-time winners Finland in the group stage as they bid to defend their Men's Under-19 World Floorball Championships title in Brno next year.

Both countries have been placed in Group A following the draw for the tournament at the host city's Stará radnice.

The Czechs won the event for the first time in Canada last year, while Finland won the previous two editions in 2015 and 2017.

Slovakia and Latvia will also play in Group A.

Group B is headlined by record five-time winners Sweden, the runners-up at the last two tournaments.

They are joined by Switzerland, Denmark and Germany.

In Group C, two yet to be determined European qualifiers will be joined by New Zealand and an Americas qualifier.

Competition in Brno next year is scheduled for between April 28 and May 2 at the Městské haly Vodova venue.

"Our group is similar to the one we played in back in 2019," said Jaroslav Berka, the head coach of the Czech under-19 team.

"We haven't played Finland during the last two World Championships so it is definitely going to be very interesting for us."