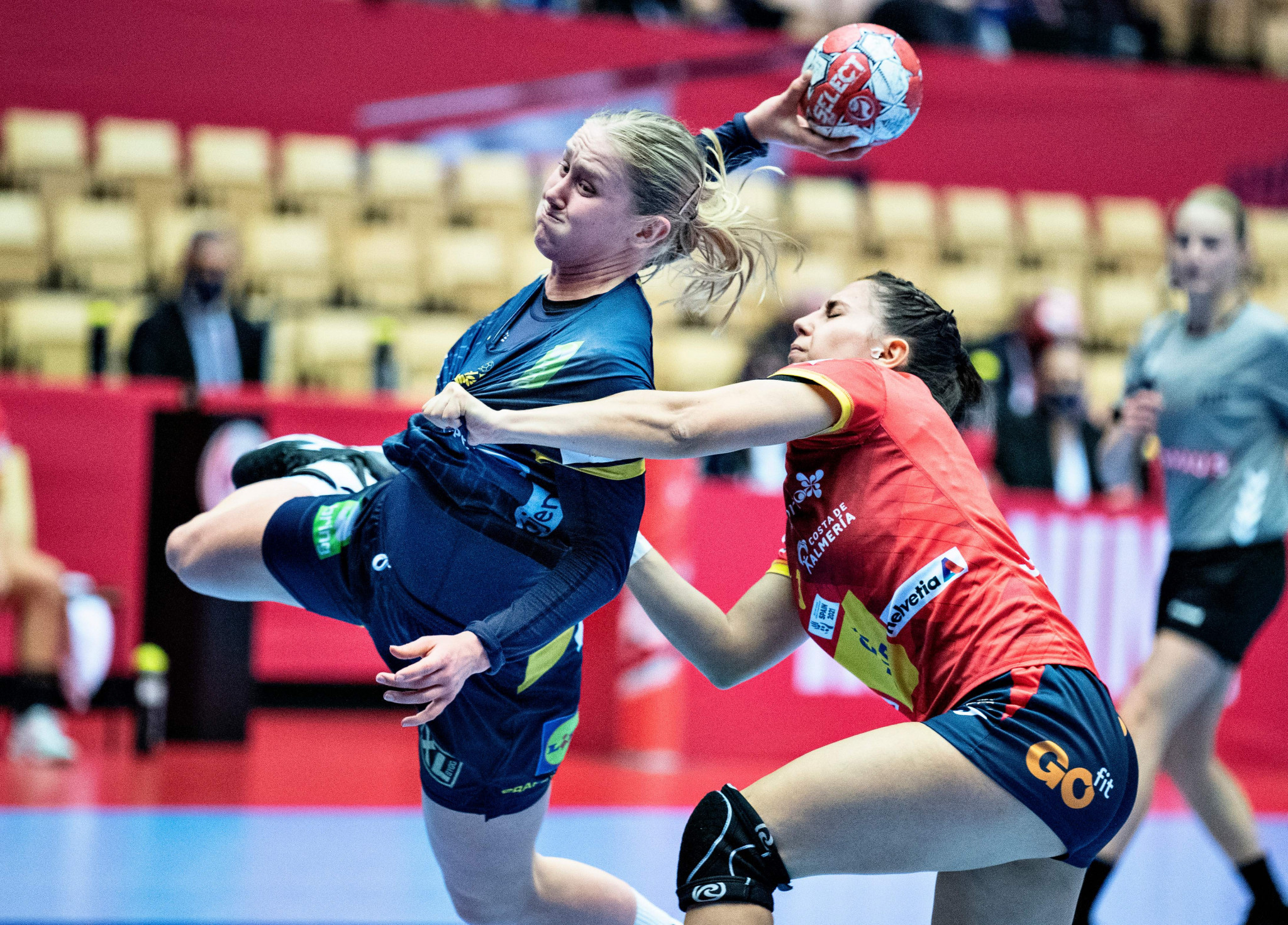 Serbia were cleared to play at the European Women's Handball Championship in Denmark after a fresh round of COVID-19 tests came back negative, and duly began their tournament with a win versus the world champions.

The Netherlands were Serbia's first opponents in Group C, and lead 15-9 at the interval.

Yet Serbia launched an astonishing comeback to defeat the Dutch by four goals, with Katarina Krpež Šlezak scoring 10 alone as it finished 25-29.

The nations' match had been postponed yesterday after a second Serbian player tested positive for COVID-19, with the other having done so on arrival in Kolding, where the Group C is being played.

Group D is also being played in Kolding and Norway - the country which was due to co-host the tournament with Denmark before coronavirus restrictions made that impossible - enjoyed a thumping win over Germany.

Nora Mørk scored 12 goals as the Norwegians romped to a 43-22 victory.

With 18 goals from two matches, Mørk is the tournament's leading scorer.

Romania were also victorious in Group D, coming from behind to triumph 28-24 over Poland.

Still winless, Poland must beat Germany in their final match to advance from the group.

In Group B in Herning, Sweden and Spain had to settle for a point each after a 23-23 draw.

Olympic champions Russia squeezed past the Czech Republic 24-22, leaving themselves top of the group and the Czechs bottom.

The Czech Republic must beat Spain in their final game to advance to the next group stage.

The top three teams in each group will advance.

Groups A and C are due to be in action tomorrow as the tournament continues.