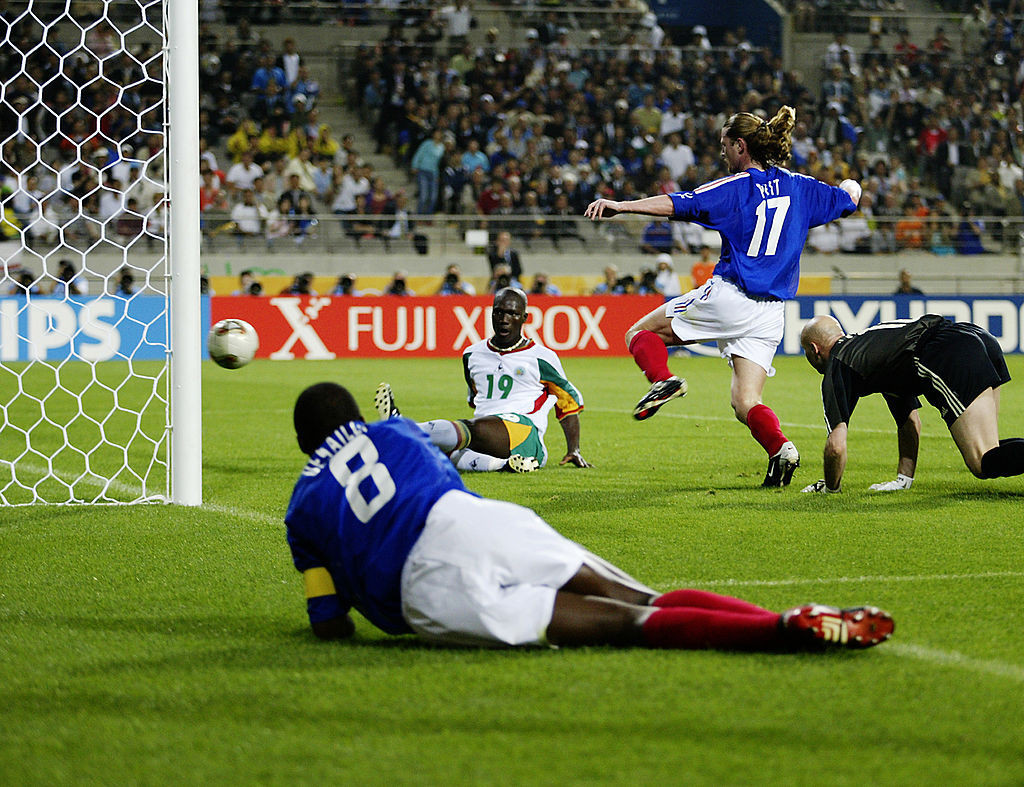 Former Senegal international Papa Bouba Diop, who scored the opening goal of the 2002 FIFA World Cup, has died at the age of 42.

According to reports, Diop, who won the English FA Cup with Portsmouth in 2007, had been suffering from illness.

Tributes to a player nicknamed "the wardrobe" have flooded in from across the world of football following his death.

In a statement posted on Twitter, FIFA said: "FIFA is saddened to learn of the passing of Senegal legend Papa Bouba Diop.

FIFA is saddened to learn of the passing of Senegal legend Papa Bouba Diop.

Diop scored the first goal of the 2002 World Cup in Japan and South Korea as Senegal stunned then defending champions France 1-0.

The midfielder went on to score twice more as the African nation reached the quarter-finals.

Diop enjoyed successful spells in the English Premier League with Fulham and Portsmouth, while he also played for Birmingham and West Ham.

He made a total of 261 appearances during his club career and won 63 caps for Senegal before retiring in 2013.