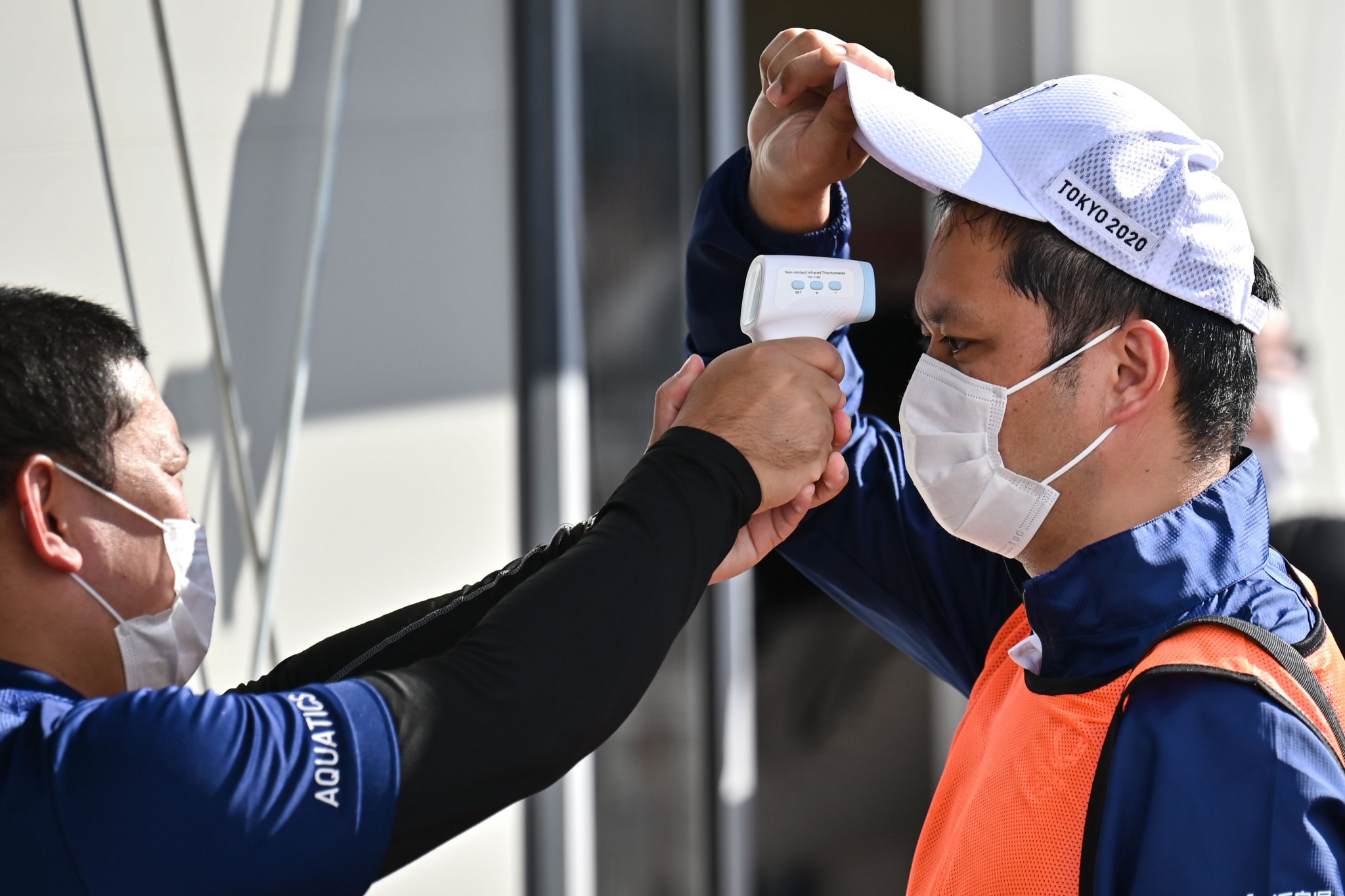 Tokyo 2020 will reportedly spend $960 million (£720 million/€801 million) on COVID-19 countermeasures as part of the additional cost of the postponed Olympic and Paralympic Games.

The Games were rescheduled to 2021 as a result of the coronavirus pandemic, with the estimated cost of the delay set at $1.9 billion (£1.4 billion/€1.6 billion).

Of this, $960 million will be spent on implementing and maintaining COVID-19 countermeasures, as reported by Kyodo News.

This will include the setting up of health care infrastructure, including a testing system.

Tokyo 2020, the Tokyo Metropolitan Government and the Japanese Government are continuing to devise coronavirus countermeasures to ensure the Games can take place safely next year, but are expected to present an interim report on their progress on Wednesday (December 2).

The wearing of face masks and social distancing is expected to be mandatory, while athletes will be encouraged to limit their stay in Japan after competition.

Additional costs from the postponement of the Games have also surfaced from expenses related to securing venues, equipment rental, storage fees and extra labour.

Of this figure, $150 million (£113 million/€125 million) is set to form an "aid package" for the Olympic Movement, with the remainder put aside for the organisation of the Games.

These include a cut to the number of officials attending the Games, infrastructure reforms that will reduce the amount of lighting and additional temporary power supplies for venues, and the elimination of ceremonies at the Athletes' Village and prior to the Opening Ceremony.

The simplification measures have been dubbed the "Tokyo Model" by Tokyo 2020 and the IOC, with suggestions future host countries can learn from the cost-cutting steps.

The three stakeholders will decide next month how much of the additional cost each will take on.

The Olympics are now set to take place from July 23 to August 8, followed by the Paralympics from August 24 to September 5.

Hopes of a successful staging of the Games have been boosted by progress in the development of COVID-19 vaccines, although it may still be some time before they are available to the wider public.