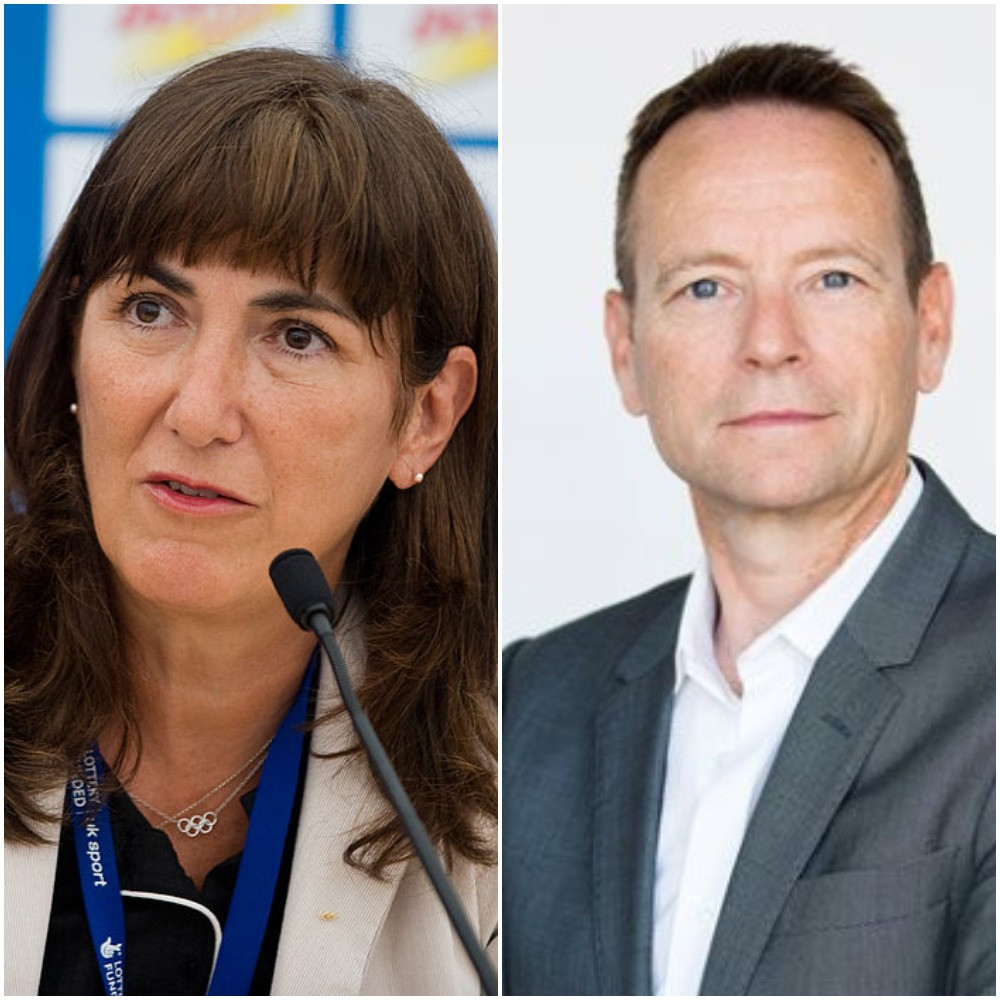 Spain’s Marisol Casado and Mads Freund of Denmark will discover whether they have done enough to be named World Triathlon President when the governing body holds its Congress virtually tomorrow.

Casado is seeking a fourth term at the helm, with the official having first been elected back in 2008.

Casado will lose her IOC membership if she is unseated by Freund.

The Triathlon Denmark President has claimed the current leadership has "run out of energy".

As it stands, Casado and Freund will be seeking to secure 86 votes to earn victory.

World Triathlon has 172 members but two – Pakistan and Myanmar – are suspended and are ineligible to cast their choice in the election.

It is possible some members may not be able to vote, amid non-payment of fees to the governing body.

The build-up to the election saw the International Olympic Committee (IOC) Executive Board reject a complaint against Casado.

The IOC Ethics Commission had found "no evidence of any personal unethical behaviour", after Casado had been urged to resign in the official legal complaint from the World Triathlon Tribunal.

The Tribunal had claimed she had committed "gross and multiple violations of the values, principles and regulations" of the organisation and the Olympic Movement.

The legal document filed by the Tribunal centred on a dispute over an event in Cuba in February and what the panel claimed was a deliberate attempt by Casado and the two other senior officials to remove them from their positions on the body.

It said Casado, Arimany and St-Jean "should no longer have any role to play in the functions they occupy" as a result of the alleged ethical violations, which the Tribunal described as "extremely serious".

Freund has also faced criticism in the build-up to the vote, with former Triathlon Denmark Board member Thomas Schwartz claiming he "is not fit" to be President of the worldwide governing body.

Schwartz told insidethegames Freund had demonstrated "bad governance, a lack of ethics and morals" during his tenure at the helm of the National Federation.

Casado is the only female head of a Summer Olympic International Federation.

Freund claimed Casado risks “putting our governance into question”, with the official saying she has reached the 12-year cap in the governing body’s Constitution.

World Triathlon introduced its 12-year maximum tenure in 2016, meaning Casado is eligible to serve another two terms as President.