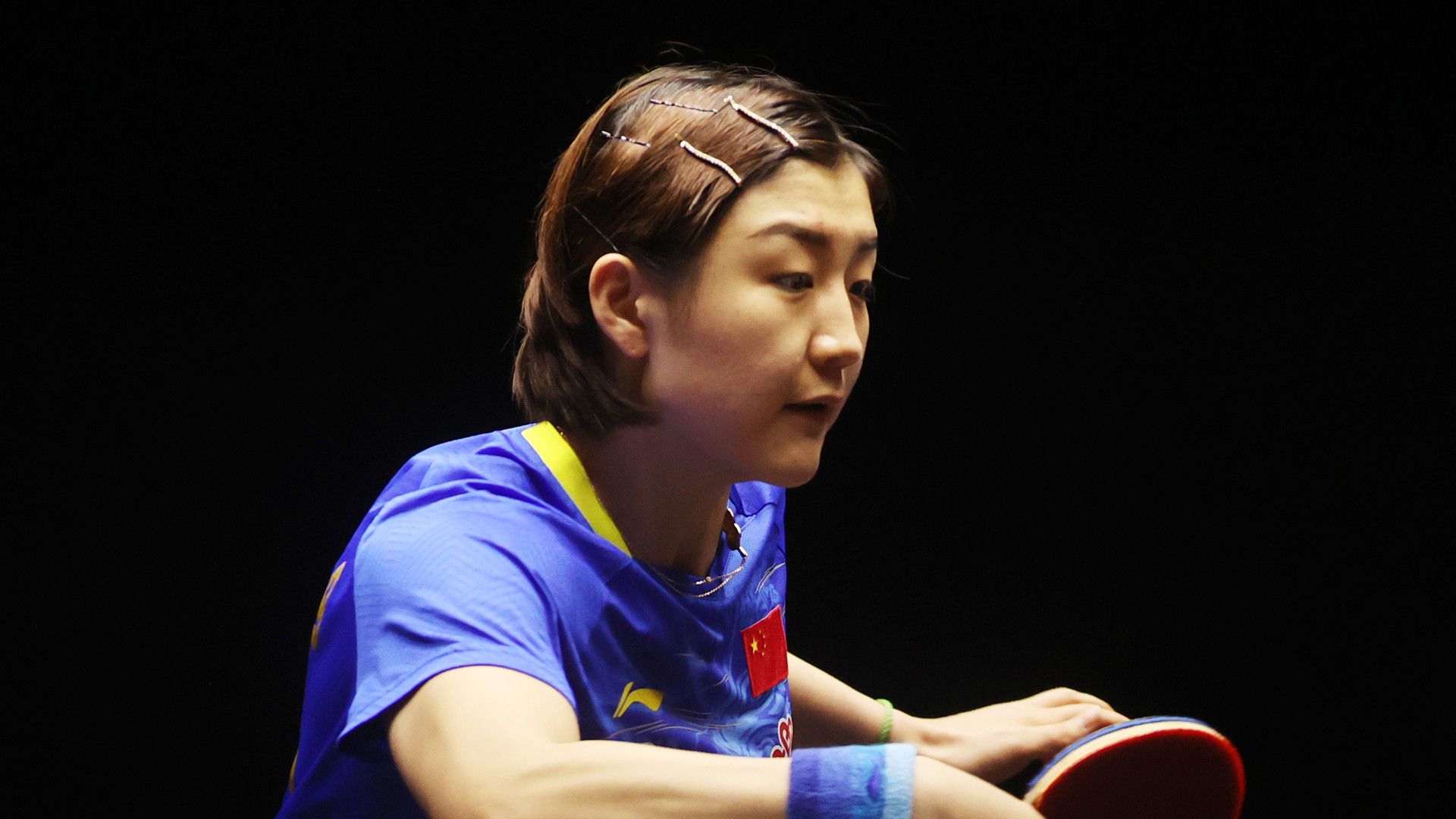 Chen Xingtong booked her place in the World Table Tennis Macao final after a seven-game upset over world number one and Chinese team-mate Chen Meng.

The most in-form player on the women's singles circuit, Chen Meng suffered a shock defeat to the world number 13, despite being three games up.

With only one more to win, Chen Meng suffered a setback in an 11-10 fourth game defeat to Chen Xingtong, which stoked her comeback.

Wang was in control early in the match, going 3-1 up.

Despite a comeback from Sun, Wang held the match point in the sixth game, but lost it, requiring the match to go to game seven.

In the men's semi-finals, Ma Long confirmed his spot in the final, following a 4-1 game win against his Chinese compatriot Lin Gaoyuan.

Sweden's Mattias Falck saw his run come to a crushing end after defeating China's Xu Xin yesterday in the quarter-finals.

Wang was superb in his first game, setting a precedent for the rest of the match where he won in straight games.

Chen Xingtong will face Sun Yingsha in the women's final and Ma Long will face Wang Chuqin in the men's final; both taking place tomorrow at the Tap Seac Multisport Complex in the Chinese territory of Macau.