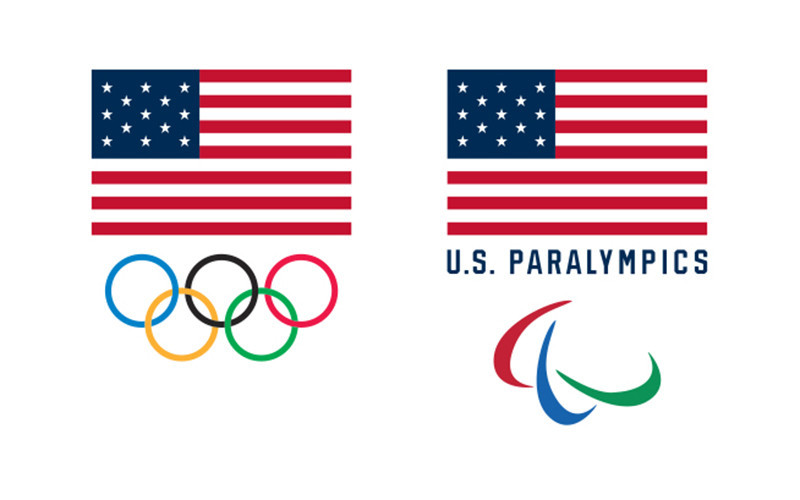 United States Olympic and Paralympic Committee (USOPC) has announced plans to launch a Team USA Athlete Marketing Platform as a pilot in 2021.

The USOPC says the platform will be an innovative, athletes-first programme designed to expand, streamline and elevate marketing opportunities and earning potential for Olympic and Paralympic athletes.

Athletes will be able to opt-in to the platform, which will reportedly boost connections between athletes and the USOPC’s existing sponsors and licensees via an app.

It is claimed this will provide athletes with opportunities enhance their personal brand and expand the possibilities for branding collaborations that may otherwise be out of reach.

The platform is designed to be an addition to any existing endorsement deals, and expected to develop over time following athlete input.

The USOPC and Los Angeles 2028 will also use the platform to engage with athletes in social, branding and fundraising opportunities, as well as offer education and development opportunities.

Eligible athletes will be invited to participate as product testers of the new platform in 2021, with invitations expected to be sent in January.

Athletes would then have opportunities to earn incremental dollars during the testing period.

"It’s time to match the volume of the athlete's voice with opportunity in front of us." - @mazdzer

Team USA welcomes a new era of Olympic & Paralympic marketing with the introduction of the Athlete Marketing Platform (AMP).

Athletes may benefit from new revenue streams such as royalty-fee share compensation for consumer products through licensed merchandise, while the individual marketing deals could have the potential for incremental revenue.

Eligible athletes will have finished in the top eight of an individual event or top six in a team event in the most recent year’s World Championships or equivalent Operation Gold event, as agreed upon with each national governing body.

This will be open to Olympic and Paralympic programme events only.

Individual marketing pilot invitations will be sent in March 2021.

Eligible athletes include those who competed in the most recent World Championships or equivalent Operation Gold event.

Athletes qualified for the Tokyo 2020 or Beijing 2022 Olympic and Paralympic Games will also be eligible.

The platform is considered another step forward for athletes following the relaxation of Rule 40 last year.

Rule 40 previously warned that "no competitor, team official or other team personnel who participates in the Olympic Games may allow his person, name, picture or sports performances to be used for advertising purposes during the Olympic Games".

This was seen as a major reason why companies have been willing to sign up as part of the lucrative The Olympic Partner (TOP) sponsorship scheme, which guarantees huge exposure during Games-time.

Athletes have complained, however, that it prevents them from making money during the most important time of their career, particularly with sponsors who are not part of the TOP programme.

The USOPC was among the National Olympic Committees to revise its rules following the IOC’s Rule 40 amendment.