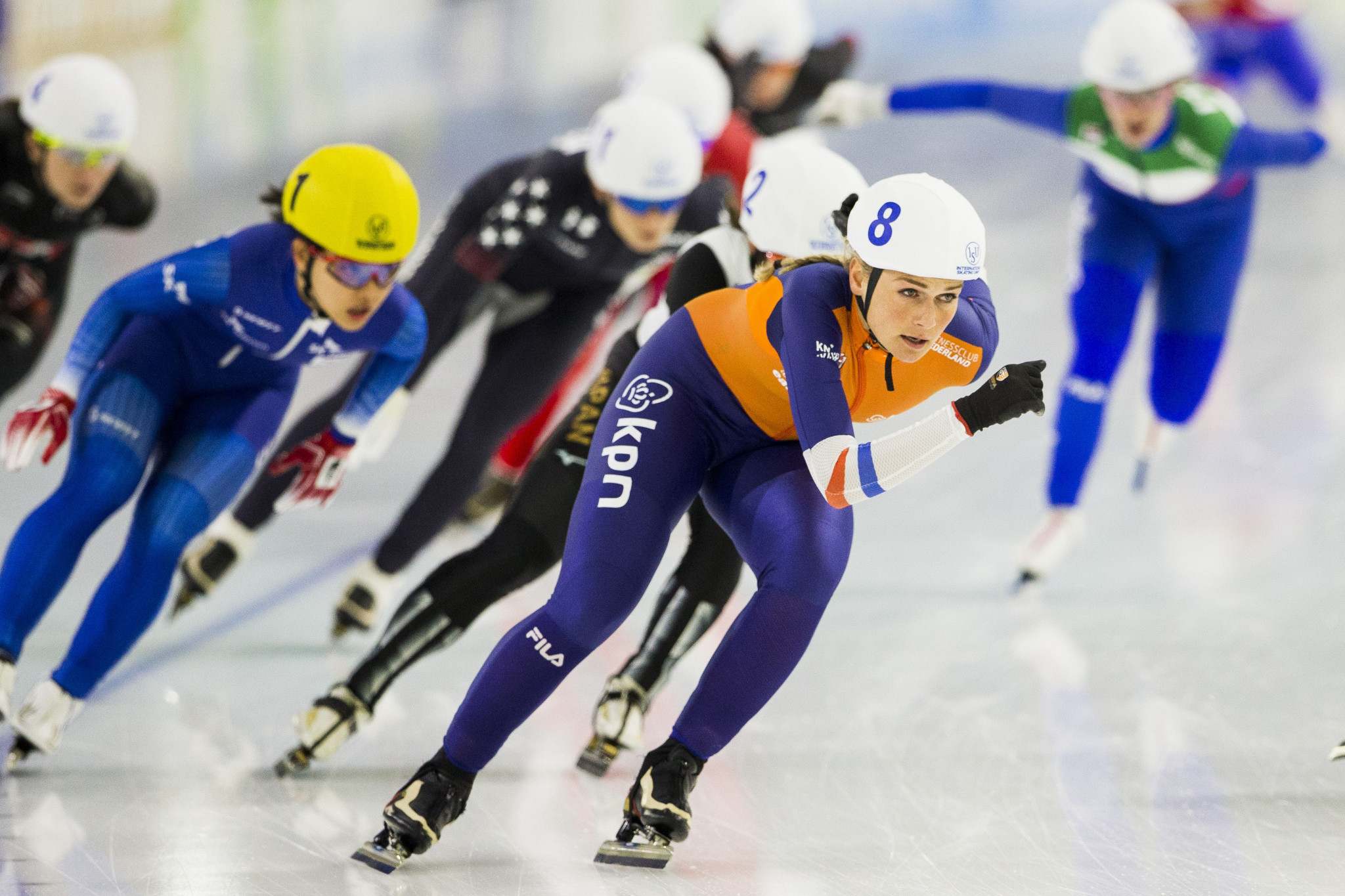 The International Skating Union (ISU) is evaluating alternative locations for the World Speed Skating Championships after they were impacted by the cancellation of test events for the Beijing 2022 Winter Olympic and Paralympic Games.

A series of test events had been planned for the first quarter of next year, but they have now been replaced by a new adapted sports testing programme as a result of the COVID-19 pandemic.

Facilities, timing and medical services will be put through their paces, but not necessarily in a competition format or with international athletes present.

This includes the World Speed Skating Championships from February 25 to 28.

In September, the ISU had announced the postponement of two other Beijing 2022 test events, the Grand Prix of Figure Skating Final, initially scheduled to be held from December 10 to 13, and a Short Track Speed Skating World Cup event from December 18 to 20.

Both events were due to take place at the Capital Indoor Stadium, which is scheduled to host figure skating and short track speed skating during Beijing 2022.

At the time, the ISU cited the proximity to festive holidays and national Championships as reasons behind the decision, while also highlighting that the number of participants could be affected depending on the status of quarantine regulations.

The ISU is evaluating alternative locations and dates for the Grand Prix of Figure Skating Final and World Speed Skating Championships and is set to make a decision as soon as possible.

It was confirmed that the Short Track Speed Skating World Cup event was definitely cancelled due to calendar planning restrictions, however.

Discussions between the WCF and Beijing 2022 are now ongoing regarding the adapted sports testing programme, with an aim to secure new dates for the World Wheelchair Curling Championship and complete the Paralympic qualification process.

"This has been a very difficult decision to make and we are extremely disappointed that we will be unable to hold two of our World Championships this season," said WCF President Kate Caithness.

"As we have said all along, the health and safety of our athletes, officials and staff is our primary concern.

"While we are disappointed that these Beijing 2022 test events cannot take place, with the challenges of international travel and the resurgence of COVID-19 around the world, this is the only decision that can be taken at this time."

Alongside test events in speed skating, figure skating and curling, those in ski jumping, Nordic combined and Alpine skiing were due to be held during the 2020-2021 season.

Test events for the 2022 Winter Olympics and Paralympics are exempt from a ban on international competitions taking place in the country for the rest of the year, imposed by the Chinese Government in response to fears over a second wave of the virus hitting the nation, but many international athletes are unable to travel currently or face severe quarantine restrictions.

Regardless, the new system could mean that many athletes will not use the Beijing 2022 facilities until they compete in the Winter Olympic or Paralympic Games.