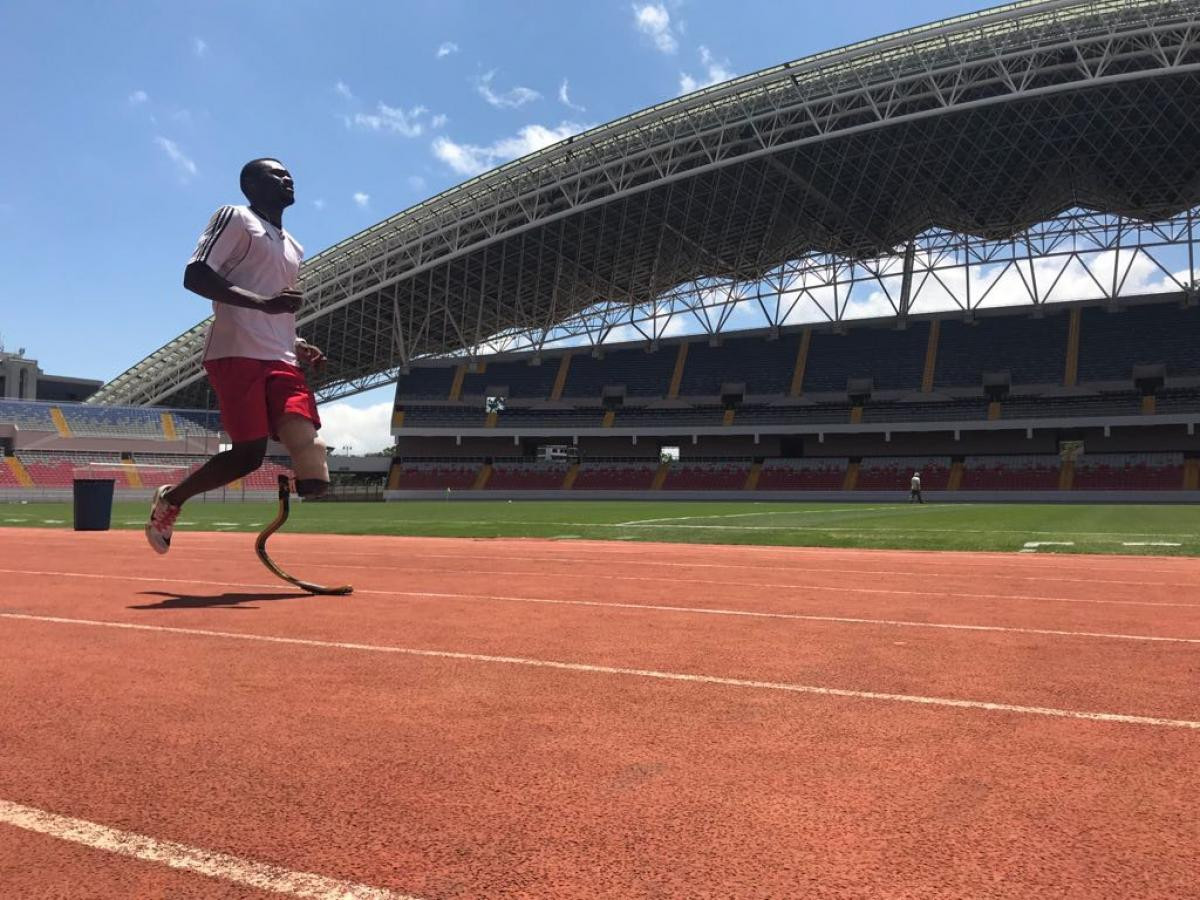 Guity is serving a two-year ban after he tested positive for a banned substance in an out-of-competition test last July.

The International Paralympic Committee (IPC) said a sample provided by Guity on July 23 was found to have contained clostebol, an anabolic steroid.

Guity, a T64 sprinter who won three golds and a silver on the World Para Athletics Grand Prix circuit in 2019, was able to prove the anti-doping rule violation was not intentional, according to the IPC.

The IPC said the positive test "was the result of the athlete's use of a medicinal product following the removal of a keloid", a form of a raised scar.

Guity's suspension has been backdated to July 23 and he will be able to return to competition on the same date next year.

It leaves his hopes of qualifying for the Tokyo 2020 Paralympics, which open on August 24, in severe doubt.

The ban ruled him out of last year's World Para Athletics Championships in Dubai, an event which forms part of the qualification process for the Games.

"Each athlete is strictly liable for the substances found in his or her sample," the IPC said in a statement.

The Tokyo 2020 Olympics and Paralympics have been pushed back to 2021 due to the coronavirus pandemic.