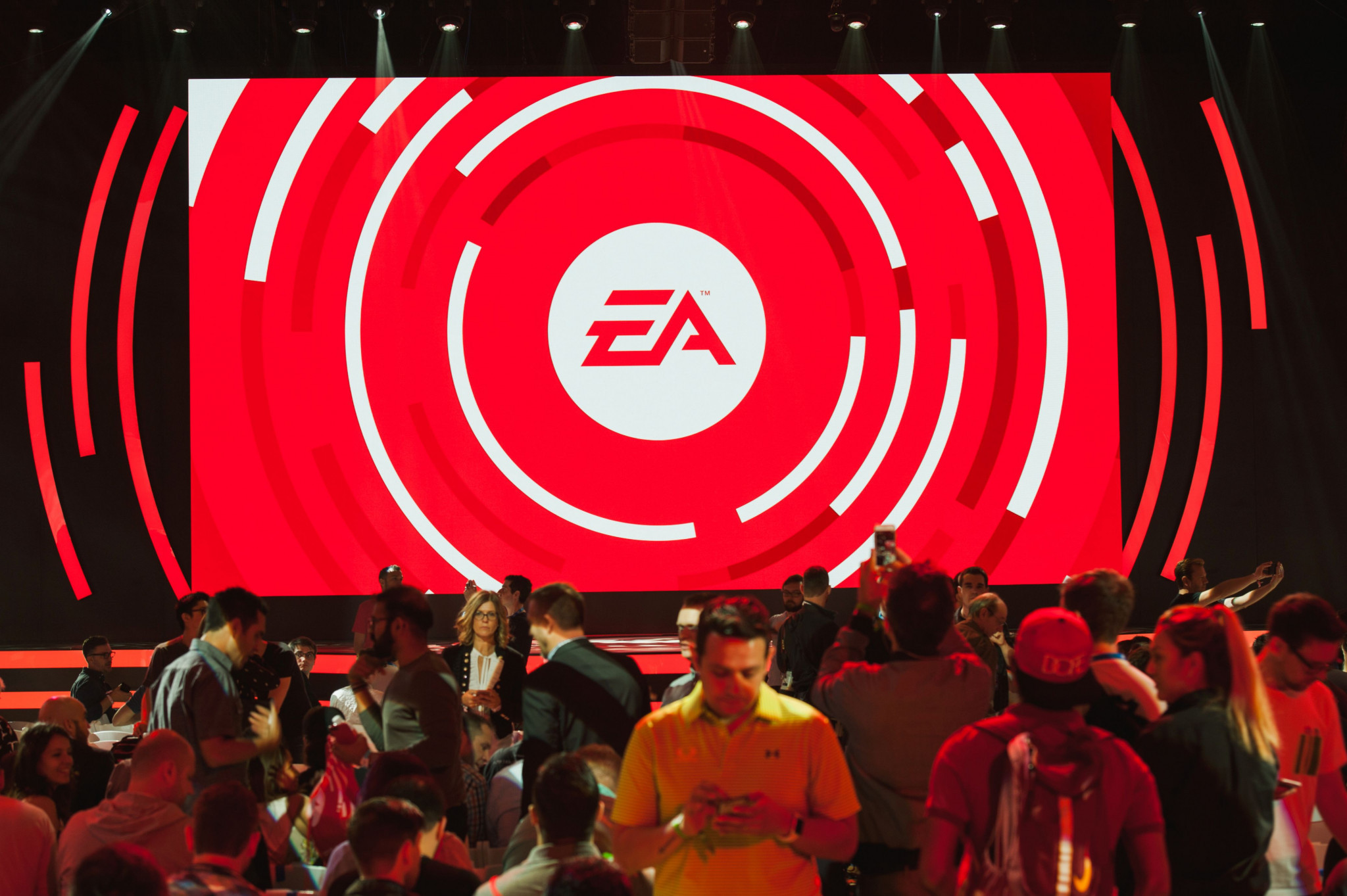 Electronic Arts, the United States-based company behind the FIFA football-themed video game, has built on its record first quarter with another strong set of financial results.

While COVID-19-related restrictions have played havoc with live sports schedules for much of the year, sport-themed video games and esports have been left ideally positioned to pick up the slack and help fill the gap in many sports fans’ lives.

Blake Jorgensen, Electronic Arts’ chief operating officer and chief financial officer, will have pleased owners of the company’s shares by announcing that it is initiating a dividend for the first time in its 38-year history.

"We delivered a quarter well above our guidance, driven by our live services [including FIFA]," Jorgensen said.

He added: "We are on track to deliver strong growth this year…

"All of our studios continue to execute amazingly well and have enabled us to launch an industry-leading eight games since the beginning of the fiscal year, while continuing to deliver live services content and expand onto new platforms."

The company said that FIFA 20 had reached nearly 35 million players on consoles and computers.

While the danger for the "real" sports industry is that pandemic-related disruption might cause it to lose ground to esports that it may never recover, the unabated popularity of the game which bears its name looks like good news for FIFA, the world football governing body.

With COVID-19 cutting a swathe through international sport, including forcing postponement of the Tokyo 2020 Olympic and Paralympic Games, it seems likely that licensing rights will be among the biggest single revenue sources for the Zürich-based organisation in 2020.

Electronic Arts chief executive Andrew Wilson said the group was "engaging more players across more platforms than ever before".