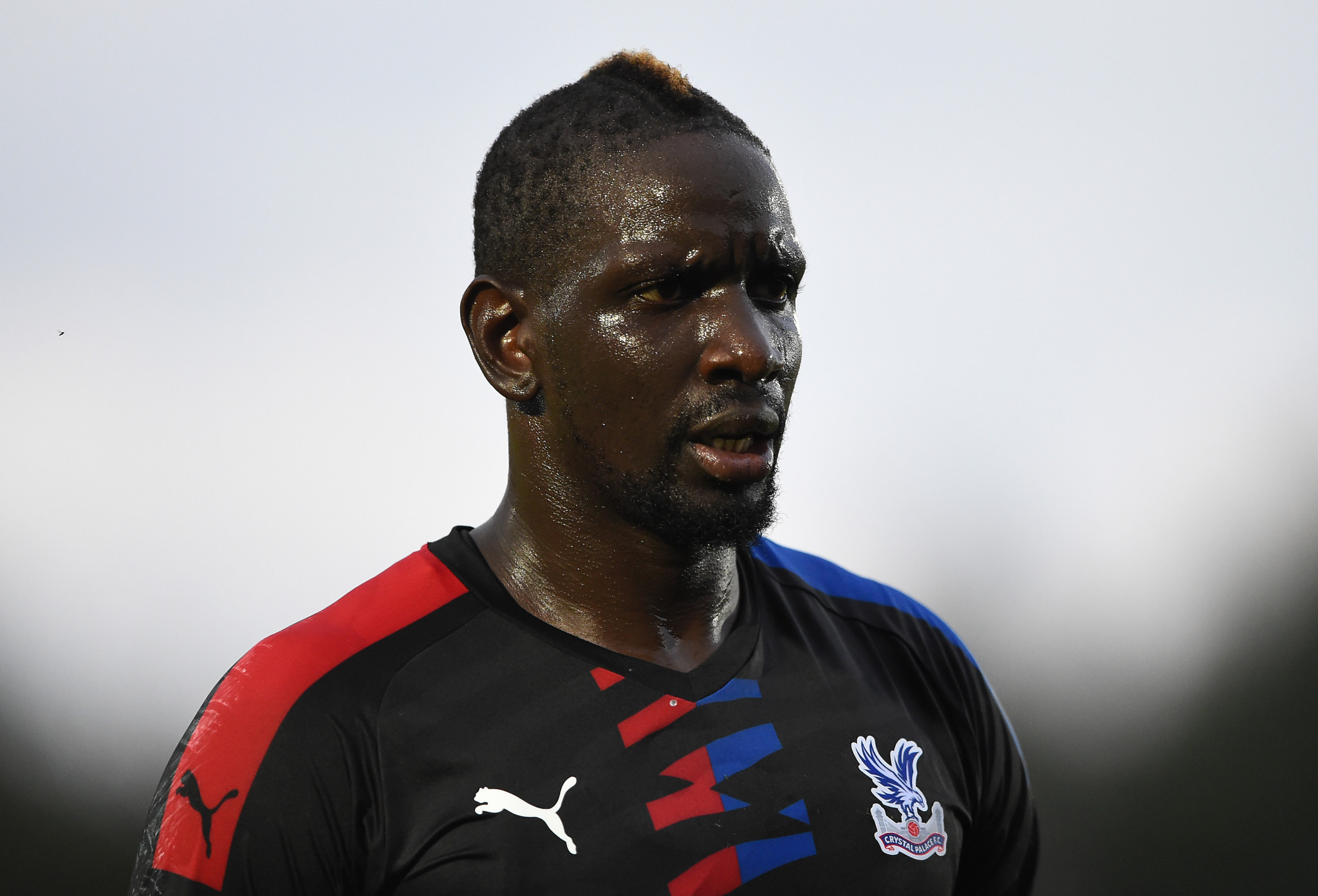 In a statement in open court in the High Court of Justice in London today, WADA’s counsel retracted and apologised for defamatory allegations and said that WADA accepted that the French international defender "did not breach the UEFA anti-doping regulations, did not cheat, had no intention of gaining any advantage, and acted in good faith".

WADA, furthermore, "regrets the damage the defamatory allegations caused to Mr Sakho’s reputation and the distress, hurt and embarrassment caused".

It was to indicate the "sincerity" of its apology that WADA had "agreed with its insurers to pay Mr Sakho a substantial sum of damages".

The Agency had also agreed to bear the footballer’s "reasonable costs".

The dispute dates back to 2016 when the now 30-year-old Sakho served a voluntary provisional suspension after testing positive for the fat-burning substance higenamine following a UEFA Europa League clash with Manchester United.

The substance was in a dietary supplement he was taking and the suspension resulted in the centre-back missing the rest of the 2015-2016 season, including Liverpool’s 3-1 defeat by Sevilla in the Europa League final.

In July 2016, however, European football body UEFA’s Control, Ethics and Disciplinary Body dismissed the case against Sakho, concluding inter alia that it had not been proved that higenamine was on WADA’s prohibited list.

According to the decision, it was "unreasonable to expect an athlete to have a greater understanding of a substance than a WADA-accredited laboratory and its scientists".

WADA, today’s Statement in Open Court made clear, decided not to appeal and "acknowledges and accepts that decision".

Higenamine was specifically included on WADA’s prohibited list in January 2017.

Today’s statement in open court continues: "In a statement published to the Daily Telegraph on 23 August 2016 and to at least the sports digital media content provider Perform Group… WADA alleged that Mr Sakho was guilty of taking a prohibited, performance-enhancing substance which fell within the S3 class of WADA’s Prohibited List, in breach of the WADA Code.

"However, his low degree of fault was such that it was uncertain whether it would justify more than the one month’s suspension he had already served voluntarily.

"In a further statement published to the Guardian on 20 April 2017 and to at least the sports news website insidethegames.biz… WADA alleged that Mr Sakho was guilty of taking a prohibited, performance-enhancing substance which had been prohibited since 2004 and fell within the S3 class of WADA’s Prohibited List, in breach of the WADA Code, and that this conduct was culpable."

Following this, WADA said in a statement:"WADA confirms that it has settled the dispute with Mr. Sakho which has been the subject of some publicity since 2016.

"There has been no admission of liability, save as set out in the Statement in Open Court, which is a matter of public record.

"WADA will not be making any further statements in relation to its dispute with Mr. Sakho."

Asked about the cost, the Agency indicated it was legally not allowed to disclose it.

Sakho now plays for another Premier League side, Crystal Palace, and has appeared once for France since 2016.