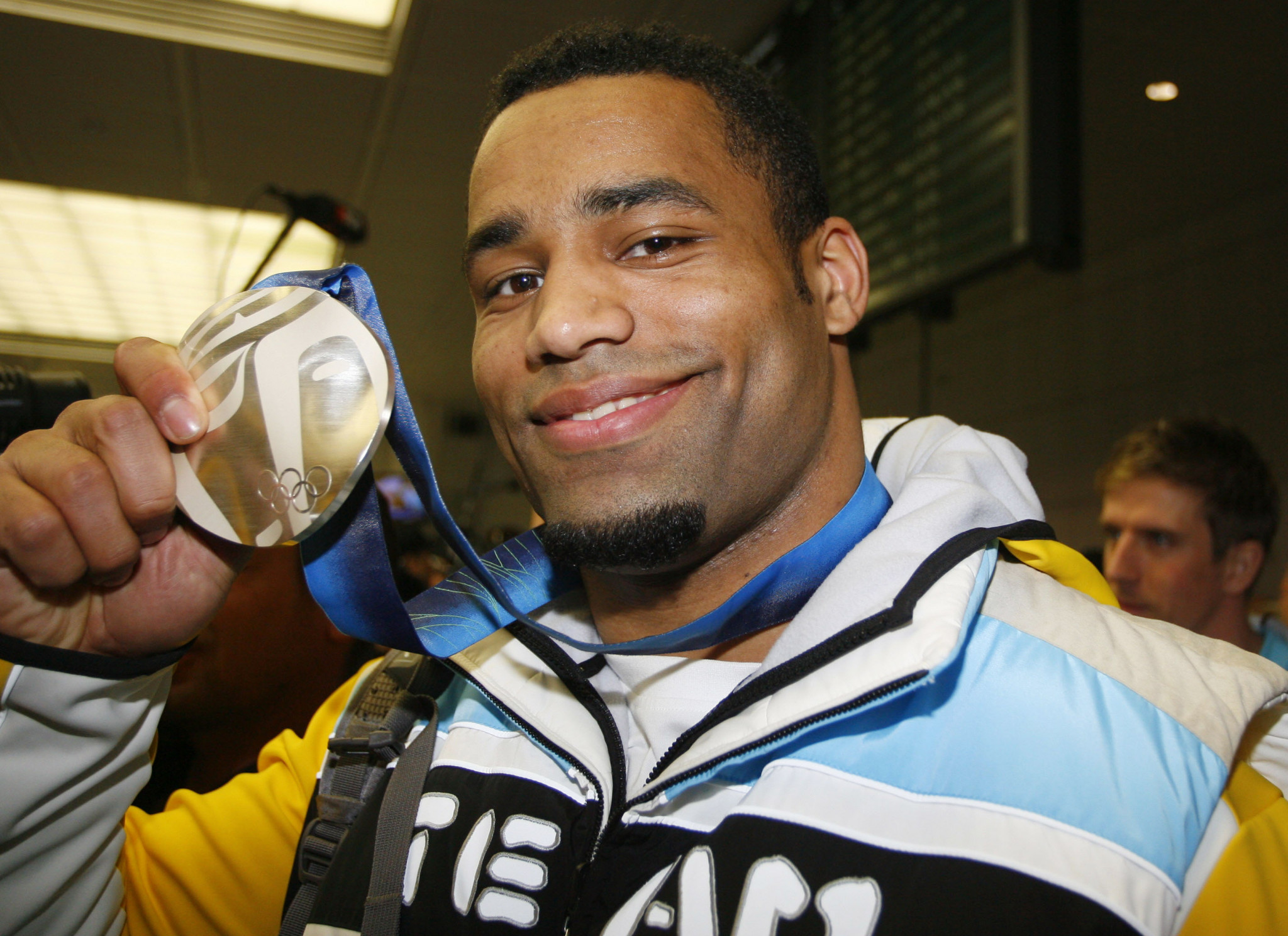 Germany’s Olympic bobsleigh silver medallist Richard Adjei has died at the age of 37, his brother Jason has announced on Facebook.

"Unfortunately, Richard Adjei passed away at the age of 37 in the arms of his wife and me," Jason wrote.

"His wife gave him all the love in the world on his last journey.

"Part of the family could still say goodbye to him."

The cause of death on Monday (October 26) has not been made public.

Adjei began his sporting career in American Football in his hometown of Düsseldorf and played, among others, for the club Rhein Fire in the NFL Europe.

In 2007 he was discovered as a push athlete for the sport of bobsleigh and won the four-man bobsleigh race with pilot Manuel Machata at his very first Europe Cup event in Innsbruck.

In 2009 Machata and Adjei each won silvers in both the two and four-man bob at the International Bobsleigh and Skeleton Federation Junior World Championships.

In 2010 Adjei competed in his first two-man bobsleigh World Cup with pilot Thomas Florschütz in Koenigssee, finishing ahead of Olympic champion André Lange.

That performance qualified him and Florschütz for the 2010 Winter Olympic Games in Vancouver, where they won a silver medal.

In 2011, in a team led by Machata, he won gold medals in the World and European Championships.

AJ- I never got the chance to say thank you- not only for the box full of Milka chocolates for Nic and I after Nico was...

"He was always a cheerful, optimistic and ambitious person who helped many people in his life and made them laugh," Machata wrote on his Facebook page.

"We will all miss you Brother and thank you for the time we spent together.

"My ally in the early days of sliding when we were both just trying to figure it out," Meyers Taylor wrote.

"I am extremely grateful to have known you and have had you in my life."

Jason Adeji summed up the shock many were feeling following his brother’s death.

"Please think of your children and wife," he wrote on Facebook.

"Mourn with us in silence.

"He was a great athlete, dad, husband / friend, mentor and brother.

"He was a proud Düsseldorf native.

"I am grateful to have had such a brother. Love you AJ."