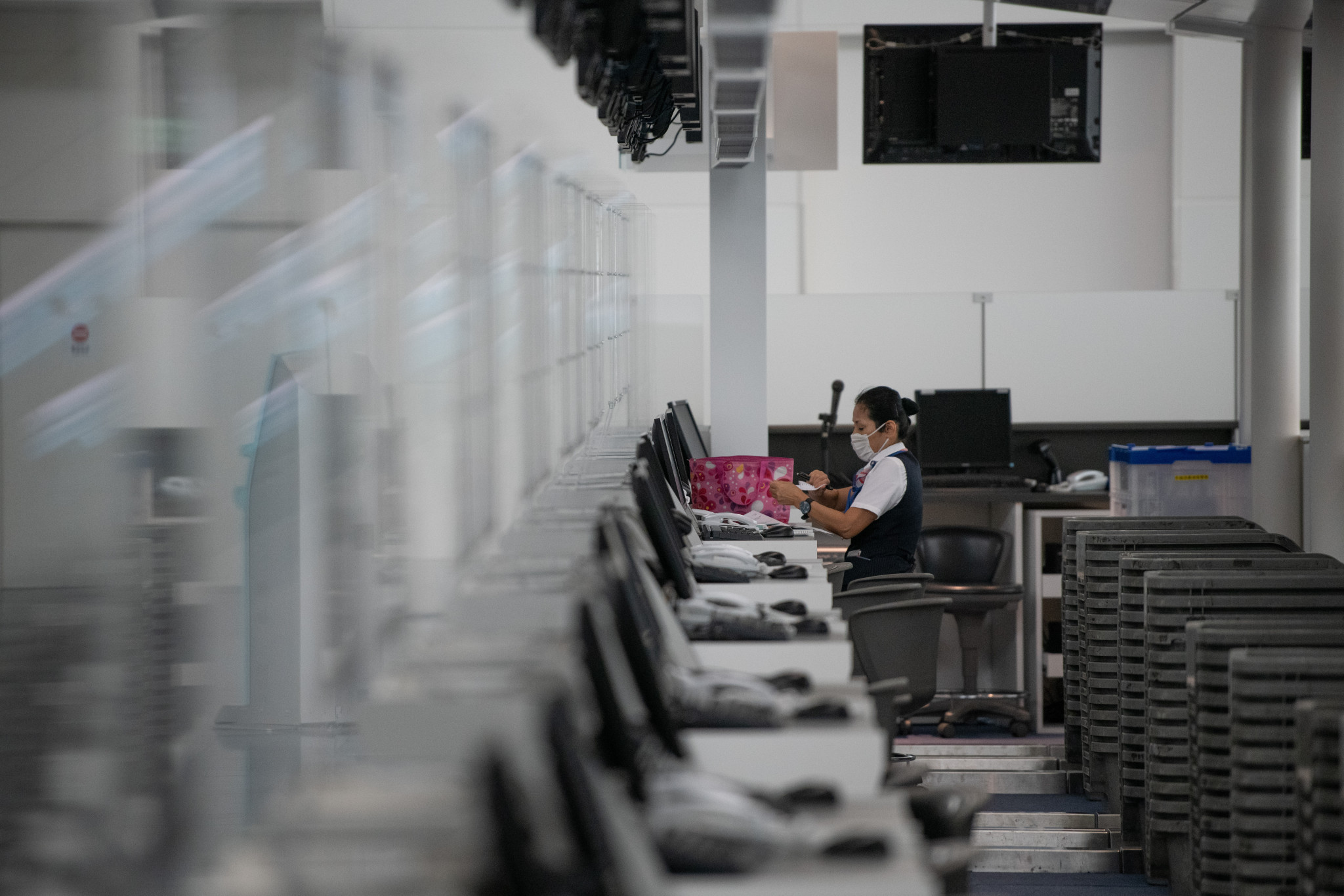 The Japanese Government are in the midst of creating a device that detects the presence of stimulant drugs in a person's body, in an attempt to prevent drug smuggling at the Tokyo 2020 Olympics.

As reported by NHK World-Japan, the machine uses radio waves to detect the drugs inside a person and is said to take just one minute to complete.

This device does not cause any physical harm, it is claimed, and involves the individual being scanned with the detector, similar to the metal detectors used in airport security.

A video from NHK World-Japan also shows an individual being required to sit on the scanner too, suggesting it is able to detect substances smuggled through the anus.

Japan's Finance Ministry is looking to have the devices ready to roll out in international airports prior to the start of the Games, which are currently scheduled for July 23 to August 8 2021.

Prior to the Rio 2016 Olympics, drug smuggling arrests in neighbouring Peru with at least 98 smugglers being arrested at the international airport in Lima between the months of January and August 2016.

Authorities had also confiscated 19.6 tonnes of narcotics, the vast majority of it cocaine and cocaine paste, by August that year, up 25 percent from the same period in 2015.

The Tokyo 2020 Paralympics will follow shortly after the Olympics, from August 24 to September 5, with authorities aiming to keep these anti-drug smuggling initiatives for both Games.

Japan is regarded as one of the strictest developed nations when it comes to its drug laws, with foreign nationals being handed sentences between six and 17 years for drug trafficking with work - with some even longer.

People can be arrested for testing positive for drug use by Japanese police too.