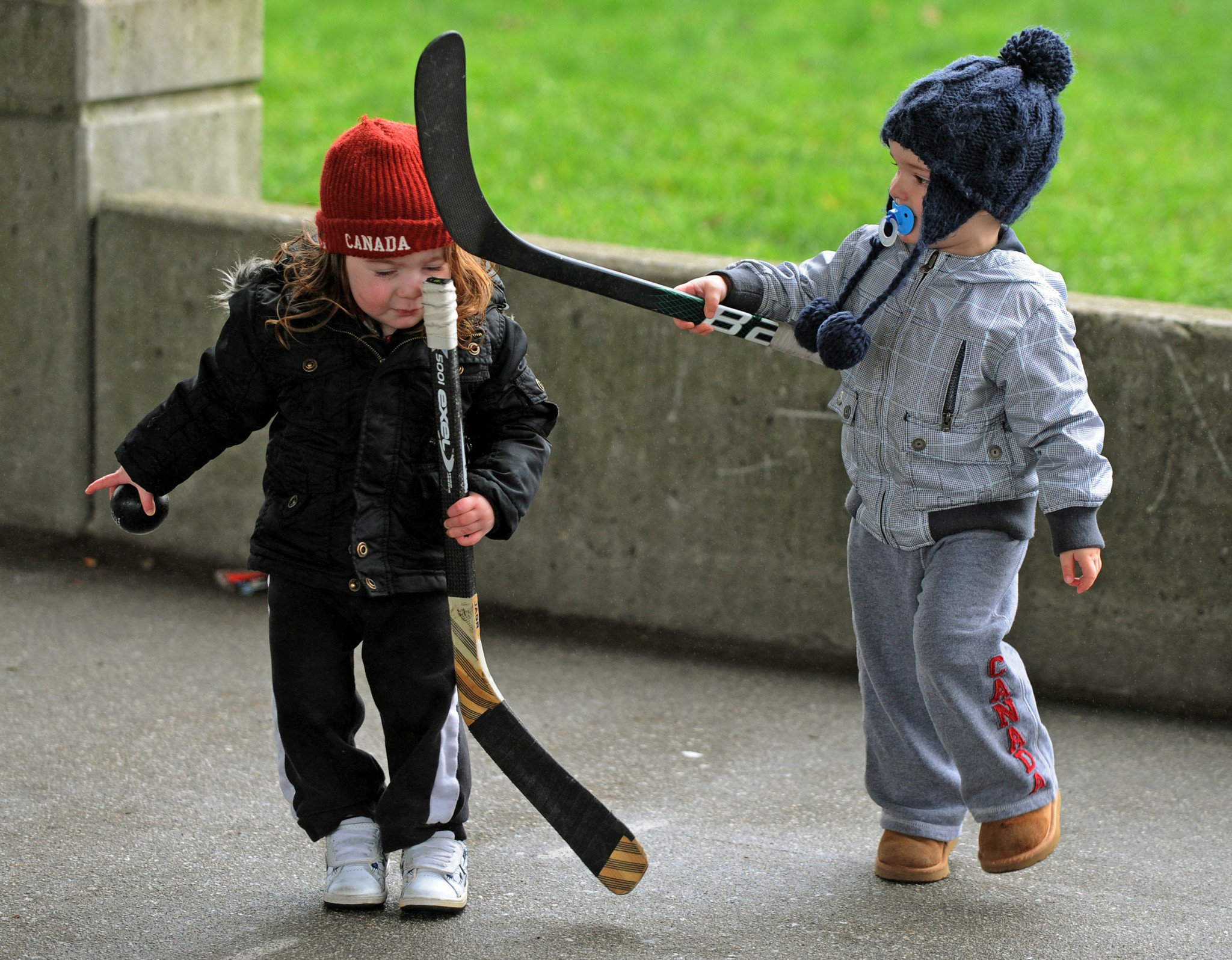 The Hockey Canada Foundation has launched a CAD1 million (£580,000/$760,000/€640,000) initiative to help young players impacted by the coronavirus pandemic return to ice hockey.

Families in financial need will be able to apply for up to CAD500 (£290/$380/€320) in registration-fee reimbursements per player, provided they are with a sanctioned association.

It is estimated there will be a CAD5 million (£2.9 million/$3.8 million/€3.2 million) shortfall in the funding needed to help Canadian youth return to the sport.

Hockey Canada has now pledged to put up 20 per cent of that sum and Tom Renney, the governing body’s chief executive, hopes the registration-fee relief will make a difference.

"We know the game has begun in fits and starts across the country," said Renney, as reported by the London Free Press.

"It doesn’t change the fact some families are having a hard time getting into any extracurricular activities and certainly we want to help out the best we can in getting them into hockey.

"The least we can do is look at how we can help everybody when they are in in a position to start, especially those having a tough time, to access the game."

According the Hockey Canada Foundation, 45 per cent of hockey parents are concerned about the mental health of their children during the COVID-19 pandemic and 40 per cent are worried about their physical health.

An important return-to-hockey reminder from @CassieCampbell to embrace life’s lessons and lean on each other — this season more than ever. 👊https://t.co/39McY8tE7w pic.twitter.com/GiGSYTPWMy

It also found that almost 60 per cent of parents with children in the game believe it is very important that their kids participate in organised ice hockey.

"We need to socialise, be busy and physically involved," Renney said.

"There’s a great price to pay in the long run, greater than we ever imagined, if we’re not careful and it’s not COVID.

"It’s the result of it and if you look at it nowadays, the little handheld or whatever digital device you’ve got, that’s not always healthy.

"We need to make sure the kids stay active."

The 2021 International Ice Hockey Federation (IIHF) Men's World Junior Championship is expected to be held behind closed doors at a single venue in Canada.

Edmonton and Red Deer in central Alberta were scheduled to host the event from December 26 to January 5.

But following a proposal from Hockey Canada, the IIHF Council agreed to hold all the games in a "bubble" at Rogers Place in Edmonton, which staged the National Hockey League (NHL) play-offs.

"Our plan is no different from the NHL and it might even be more scrutinised because of the international flavour," added Renney.

"Our intention is to do what we’re told through the public health authority and all things being equal, we’ll hold a world junior championship even without fans.

"But it’s the safety and health of our participants and the general population that is most important."