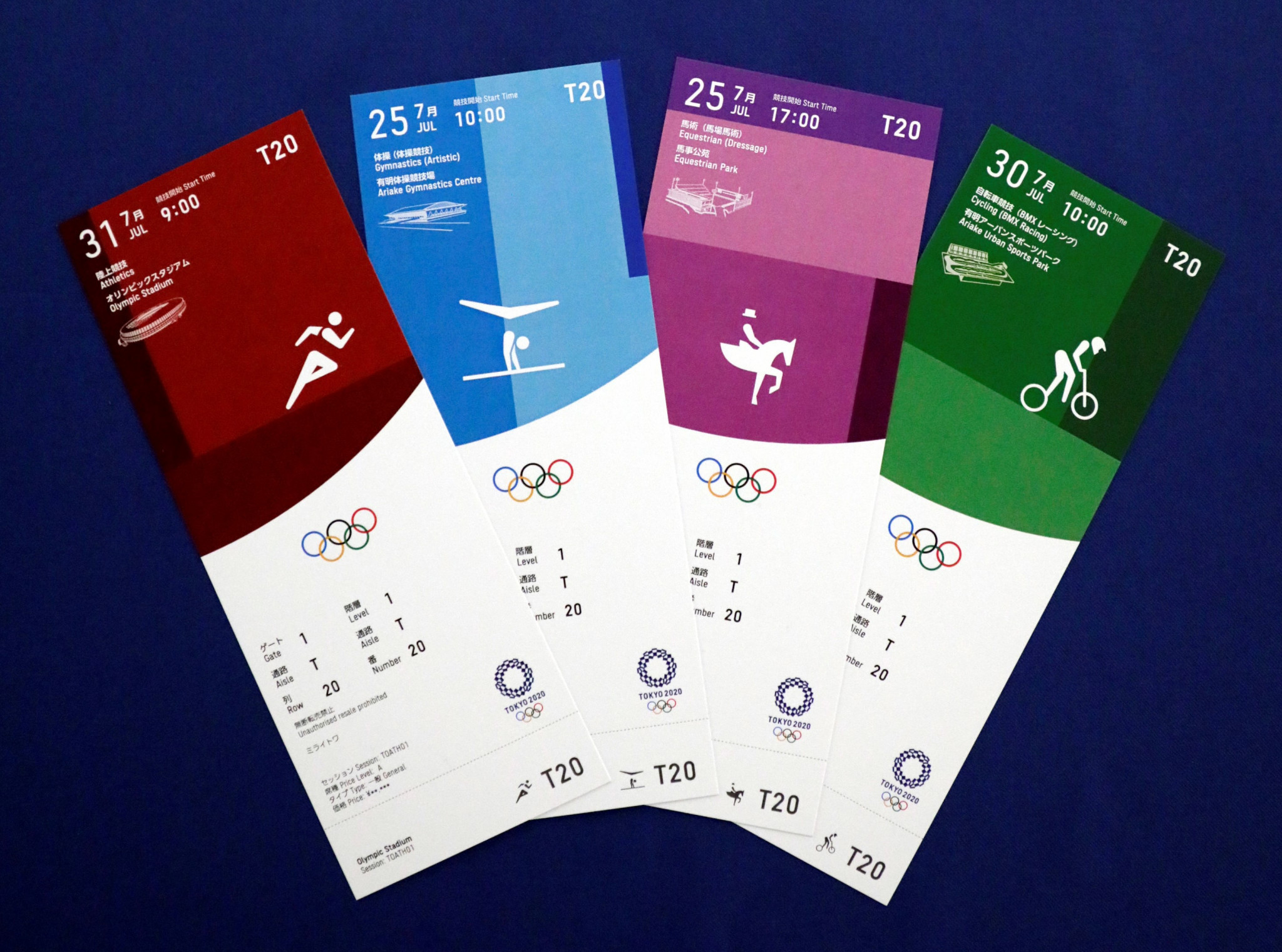 Tokyo 2020 are reportedly set to open applications for Olympic ticket refunds next month following the rescheduling of the Games.

Organisers confirmed in July they would issue refunds to ticketholders for the Olympic and Paralympic Games.

Around 4.48 million tickets for the Olympics have already been sold as well as 970,000 for the Paralympics, through the official ticketing website and various lotteries.

According to Japanese news agency Kyodo, the refund process is expected to begin shortly.

It is expected that fans with Olympic tickets can apply for refunds next month.

Ticketholders for the Paralympic Games would then apply in December.

Tickets for the postponed Olympic and Paralympic Games are valid for the rescheduled events next year in the Japanese capital.

Refunds are expected to be sought by buyers who are now unable to attend because of the postponement of the Games.

The rescheduled Olympic Games is due to take place from July 23 and August 8 next year, followed by the Paralympics from August 24 to September 5.

The sale of tickets for the Games are currently suspended.

Uncertainty remains over whether fans will be permitted to attend the Games because of the coronavirus pandemic.

Both Tokyo 2020 and the International Olympic Committee have expressed hope spectators will be able to attend, and fans are included in planning for the rescheduled Games.

Attendance of spectators is one of the main topics being discussed by a three-party council, consisting of the Japanese Government, Tokyo Metropolitan Government and the Tokyo 2020 and which is helping to devise coronavirus countermeasures for the Games.

The return of spectators has sparked hope that next year's Olympic and Paralympic Games will not be held behind closed doors.