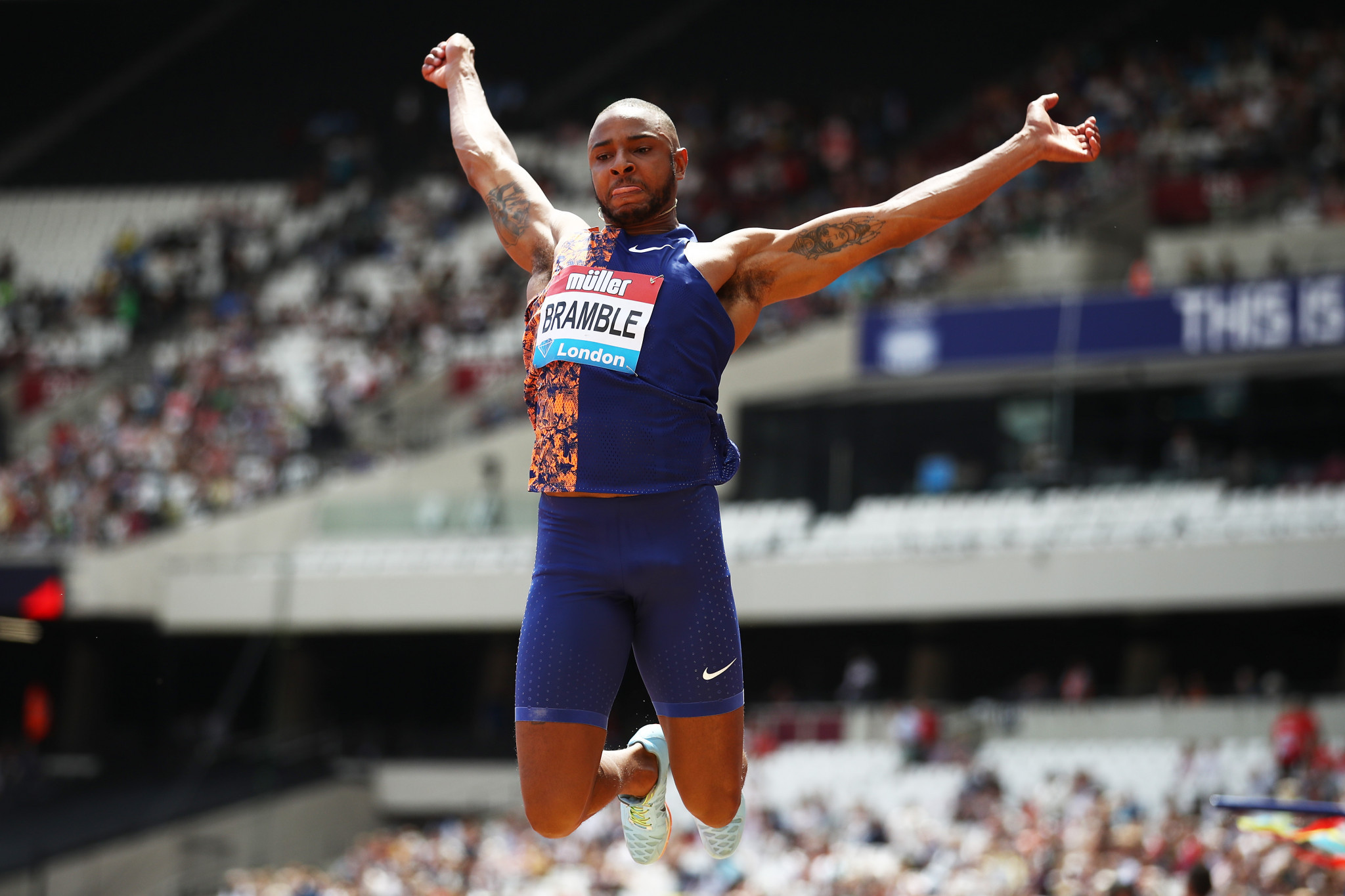 The 30-year-old Bramble is raising money to aid his preparations for Tokyo 2020, for which he is yet to qualify.

He had lost his funding in 2017 and his kit deal in 2018, and took a job as a delivery driver while his local training facilities in London were shut during the COVID-19 pandemic.

"We wanted to let you know that we saw your tweet and were super inspired by your story," the company posted on the fundraising page.

"We knew we had to help you achieve your dream in any way we could and thought we'd start by making a donation to your GoFundMe page, so you can get back to delivering gold instead of parcels.

🤯🤯🤯🤯🤯 my head is gone. Thank you so much @Gymshark 🙏🏾. Best belated birthday present ever (sorry mum) pic.twitter.com/iLejVLoXvg

Bramble narrowly missed out on qualifying for the Rio 2016 Olympic Games, before picking up an injury and taking a break from sport.

He returned in 2017, finishing fifth at the Gold Coast 2018 Commonwealth Games and sixth at the European Championships in the same year.

Bramble's personal best in the long jump is 8.21 metres, which he claims is the fifth-longest by a British male athlete.

This is 1cm short of the qualifying standard for Tokyo 2020, however.

The Olympic Games have been postponed to July 23 to August 8 next year as a result of the global health crisis.