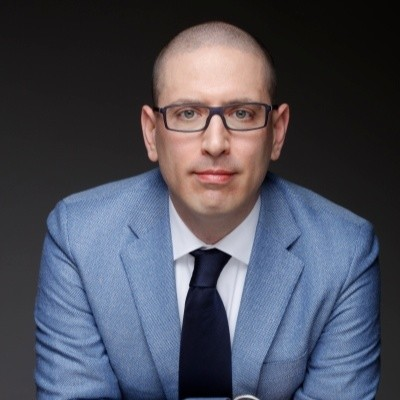 The International Olympic Committee (IOC) has announced Ilario Corna will become the organisation's technology and information director on November 1.

Corna will join the IOC from telecommunications company Swisscom, where he currently serves as their executive vice-president for television and smart products in Zurich.

The IOC said Corna is already familiar with the Olympic Movement having worked for the Canadian Olympic Broadcasting Consortium around Vancouver 2010 and London 2012.

"Mr Corna has over 15 years of international experience in information and technology services, broadcasting, digital media and e-commerce for leading companies in the media and telecommunications sectors," the IOC said.

"He has managed IT infrastructure and delivered digital transformation and process improvement and efficiencies, while providing customer-centric and technology-driven products and services.

"He studied computer science and engineering in Switzerland and Canada, and speaks English, French, Italian (his first language) and German."

The IOC said Pennell "has decided – not without regret – to step down from the role".

Pennell became the IOC's technology and information director in December 2016.

He worked in a similar role as chief information officer at London 2012, where he was responsible for the design, procurement and operation of the technology programme before and during the Games.

He was awarded an Olympic Order as well as the Order of the British Empire following those Games.

The Briton was also director of technology at the Manchester 2002 Commonwealth Games.

Cybersecurity is seen as one of the key responsibilities of the technology and information director.

The IOC say Pennell is set to "facilitate a smooth transition on major ongoing business in the next few months and will continue to support the IOC afterwards".