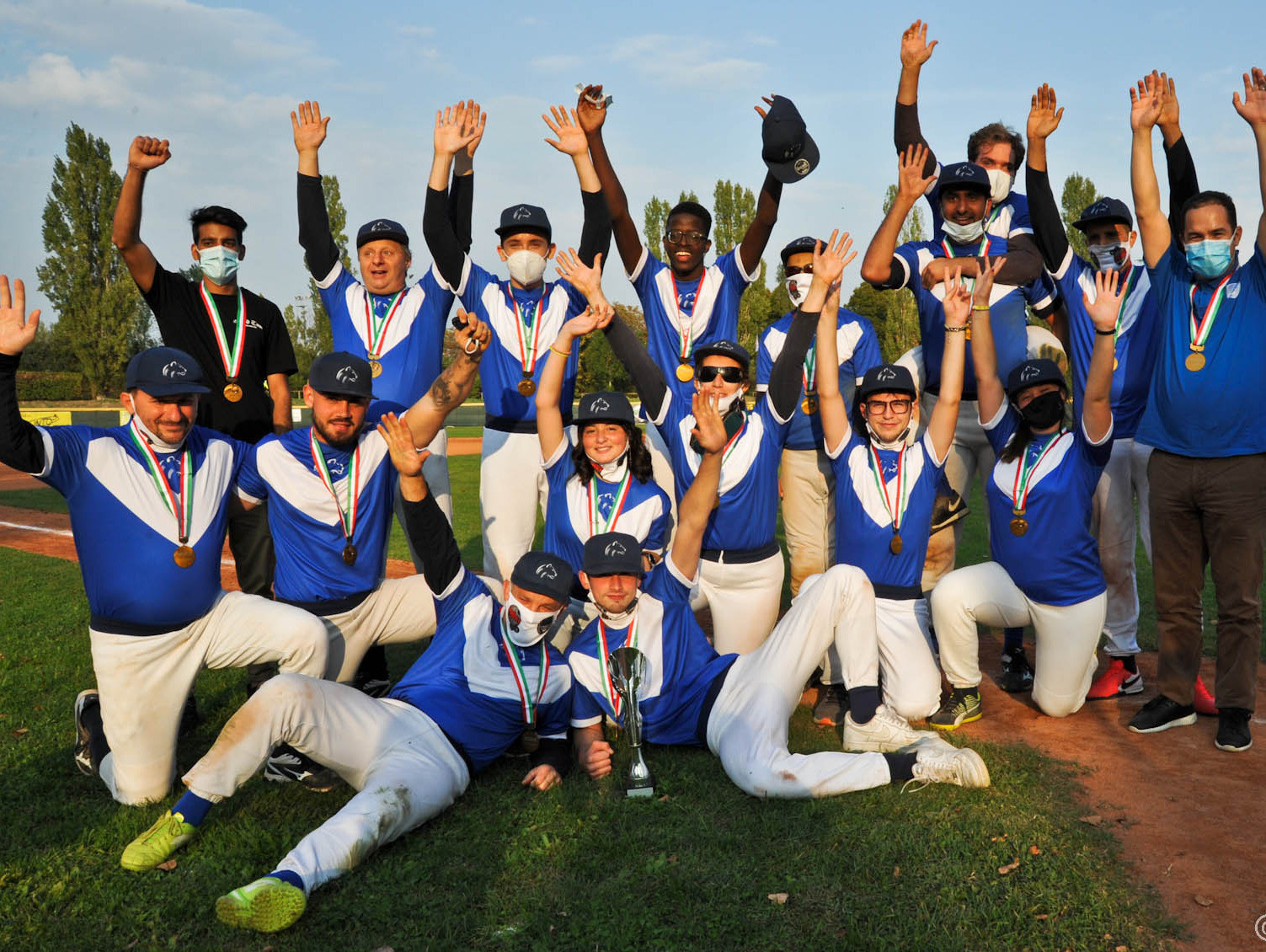 Leonessa Brescia triumphed in the final of the Italian Baseball for the Blind Championship.

Sarwar Ghulam starred with five home runs as his side defeated Fortitudo Bologna White Sox 13-5 to take home the trophy.

Brescia scored five runs in the top of the second inning to take control at Bologna's Leoni Stadium.

The hosts hit back with four runs of their own in the bottom of the second, before Ghulam helped Brescia pull clear.

Seven teams competed in the competition in all, which has been promoted by the World Baseball Softball Confederation.

Two round-robin groups were held before the semi-final ties.

Brescia saw off Patrini Malnate 7-2 in their last four clash, with Bologna knocking out Tigers Cagliari 12-4.

Each game consists of seven innings, with a draw being ruled if teams are tied at the end.

Should there be a tie, teams will play extra innings according to the tie-break rule in which every at-bat will begin with runners at second and third.

Filippo Agretti, a member of the Fortitudo Bologna team which has won the Italian Baseball League title for the third year in a row, threw out the ceremonial first pitch in the final.