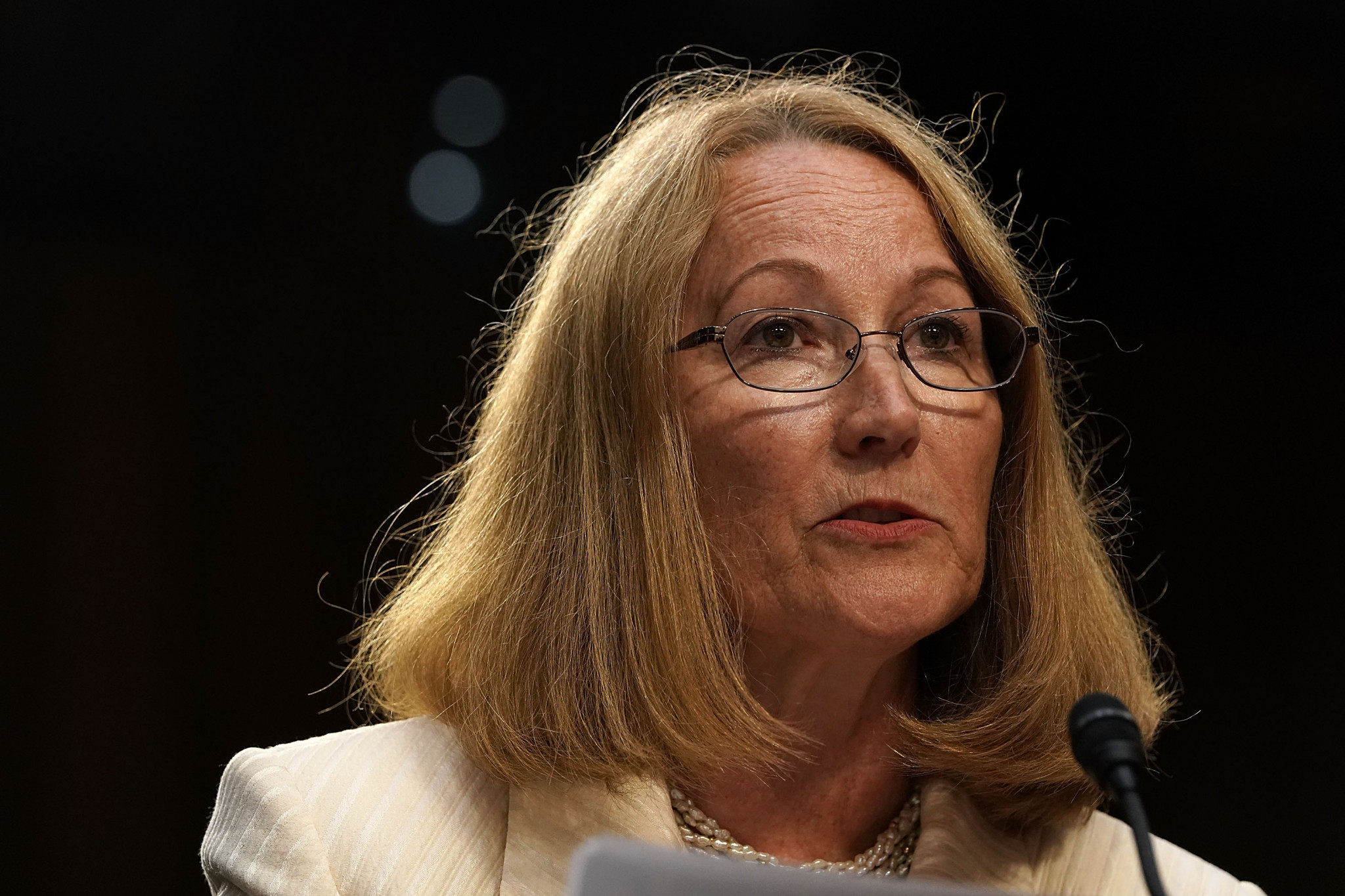 The United States Olympic and Paralympic Committee (USOPC) has filed a lawsuit against its insurance providers for allegedly not fulfilling their contractual obligations as part of efforts to achieve a settlement with survivors of sexual abuse by Larry Nassar.

A condition was that the USOPC would be released from liability and no current or past USOPC or USA Gymnastics employees would be required to provide testimony.

The USOPC has claimed its insurers have failed in their contractual obligations to the organisation, including exploring whether a reasonable settlement could be achieved.

USOPC Board chair Susanne Lyons said the lawsuit is aimed at helping to achieve a swift and fair resolution for survivors.

"We are going to be filing our own lawsuit against our insurance carriers as part of the gymnastics mediation to achieve a fair and just resolution for the victims and the survivors," Lyons said following a USOPC Board meeting.

"For more than a year and a half we have actively participated in the mediation process.

"Because the insurance companies, in our belief, have not lived up to their contractual obligations to the USOPC - including not acting fairly and in good faith and exploring whether a reasonable settlement could be achieved - we were forced to file this lawsuit.

"The lawsuit seeks to have a court resolve the issues related to the insurers' obligations as part of our efforts to achieve a fair resolution for the victims and survivors.

"We have a deep respect and empathy for the survivors of abuse, they have shown tremendous bravery and strength.

"We deeply regret the amount of time this complicated mediation has taken.

"We want nothing more than a swift and fair resolution to give some closure to the survivor community."

Multiple Olympic gold medallists Aly Raisman and Simone Biles were among those to criticise the $215 million settlement offer.

Filing a lawsuit against insurers implies the USOPC wants them to put up more money for a settlement, although many survivors including Biles continue to call for an independent investigation into the Nassar scandal.

More than 350 women are thought to have been abused by Nassar, given an effective life sentence by a Michigan court in 2018 for sexually abusing dozens of young female gymnasts.

He is also serving a 60-year jail term for a federal child pornography conviction.

The USOPC says the Nassar scandal has led to a series of reforms in the organisation.

This includes the implementing recommendations published by the Borders Commission last year.

Overhauling the structure of the Board to increase athlete representation and changing the general culture of the organisation were among the recommendations made by the Borders Commission.

A total of 34 recommendations have been completed to date.