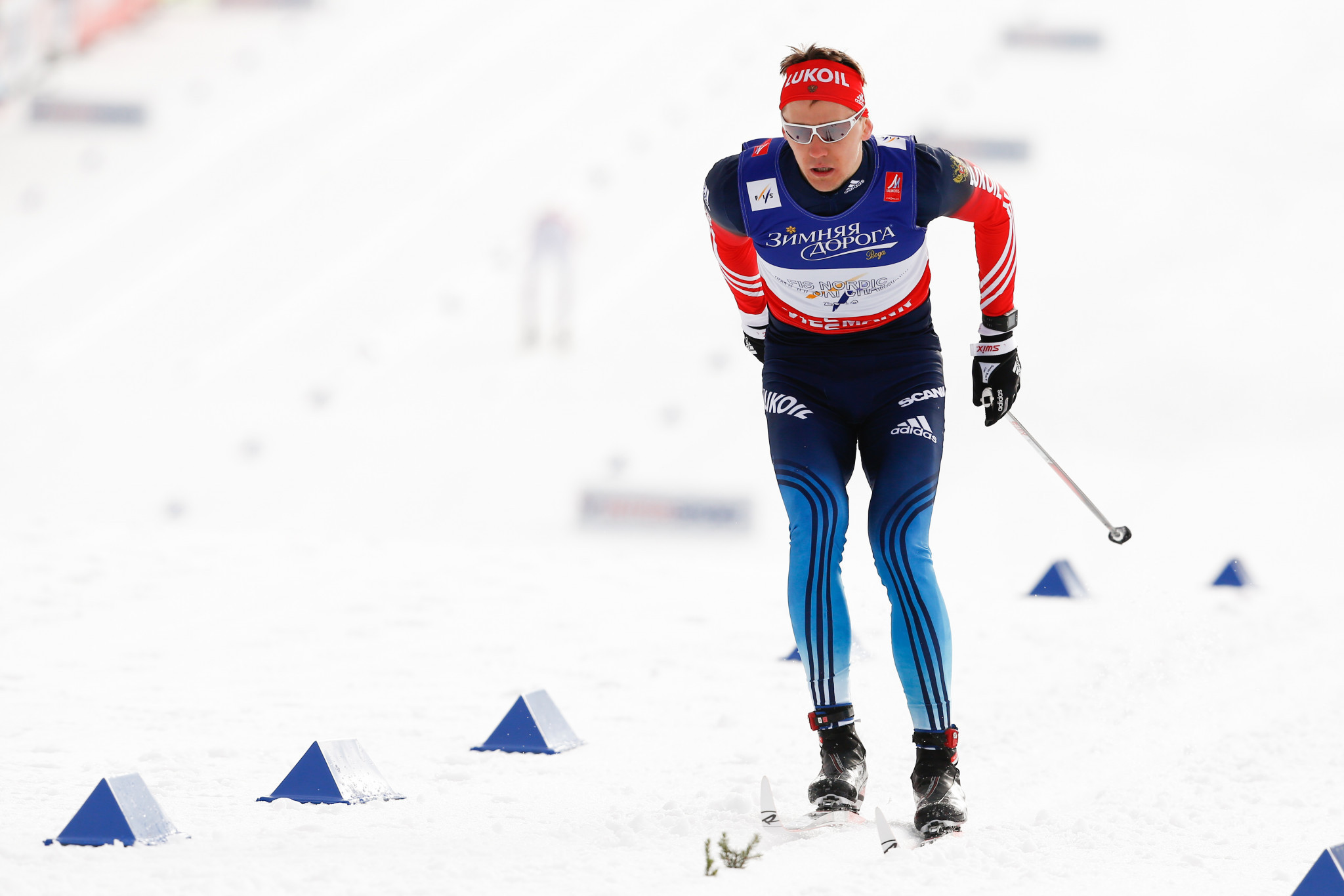 Olympic gold medallist Nikita Kryukov of Russia has been appointed as the new coach of the Chinese national ski team.

According to Russia's official state news agency TASS, Kryukov, winner in the individual sprint at Vancouver 2010, will lead China's cross-country skiing team into its home Games at the 2022 Winter Olympic Games in Beijing.

His contract is due to run until the end of the Olympic season, likely expiring around May 2022.

"The discussion was still in winter, I was supposed to go to work in the spring, but because of the quarantine, everything stopped," Kryukov, who has already started working with the team in China, told TASS.

The double Olympic medallist and three-time world champion revealed that young Russian coach Nikolai Dundukov will be among his coaching staff.

Kryukov will oversee both the men's and women's teams during his tenure.

"I can't talk about where we are and how we train, but in general I must say that in terms of training athletes, I expected the worst," added Kryukov.

"On the eve of the home Olympics, all athletes have their eyes shining, everyone is charged for work."

He retired from the sport in April 2019.