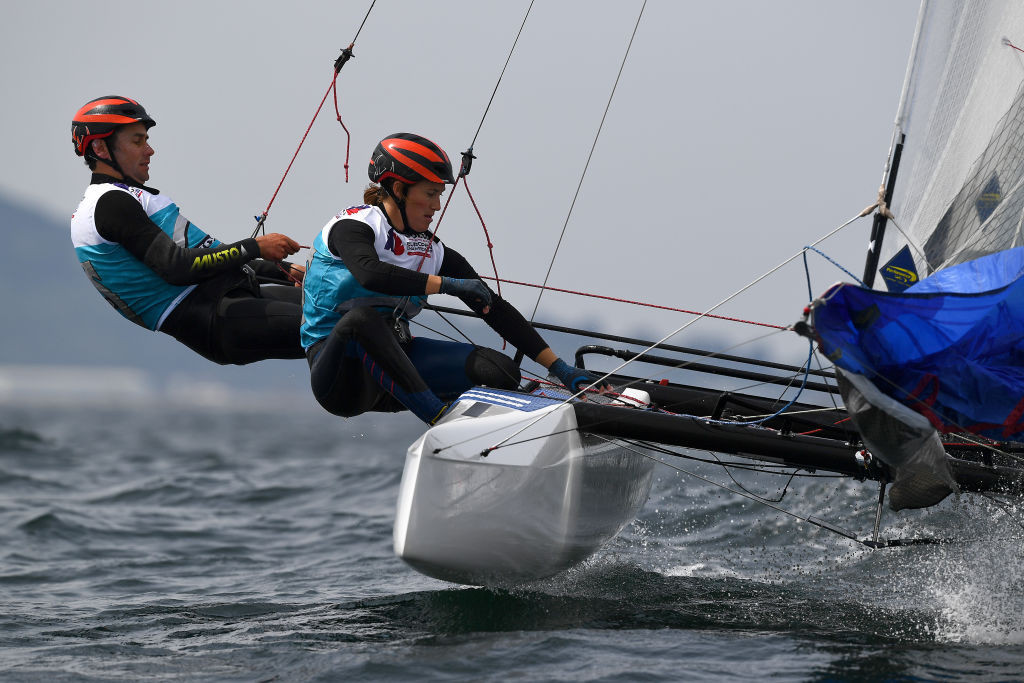 World champions and Olympic medallists are among those set to battle it out for glory at the European 49er, 49erFX, and Nacra 17 Championships in Austria this week.

Racing at the event on Lake Attersee, the first major international competition for athletes across the three classes, is scheduled to begin tomorrow and conclude on Sunday (October 4).

Spain's Tamara Echegoyen and Paula Barcelo will be aiming to add the European title to their World Championships gold medal in the 49erFX class.

The Spanish duo will go head-to-head with Annemiek Bekkering and Annette Duetz of the Netherlands, world champions in 2018 and 2019, in what is expected to be a fiercely-contested division.

The event is set to be held under a series of strict measures designed to mitigate the threat posed by COVID-19.

Participants had to show proof of a negative COVID-19 test before they could register at the venue, while teams will be subjected to a five-point penalty if they fail to adhere to the regulations in place.

"Normally these events are two or three years of planning," said Zajac.

"They have done an incredible job to make this regatta happen."