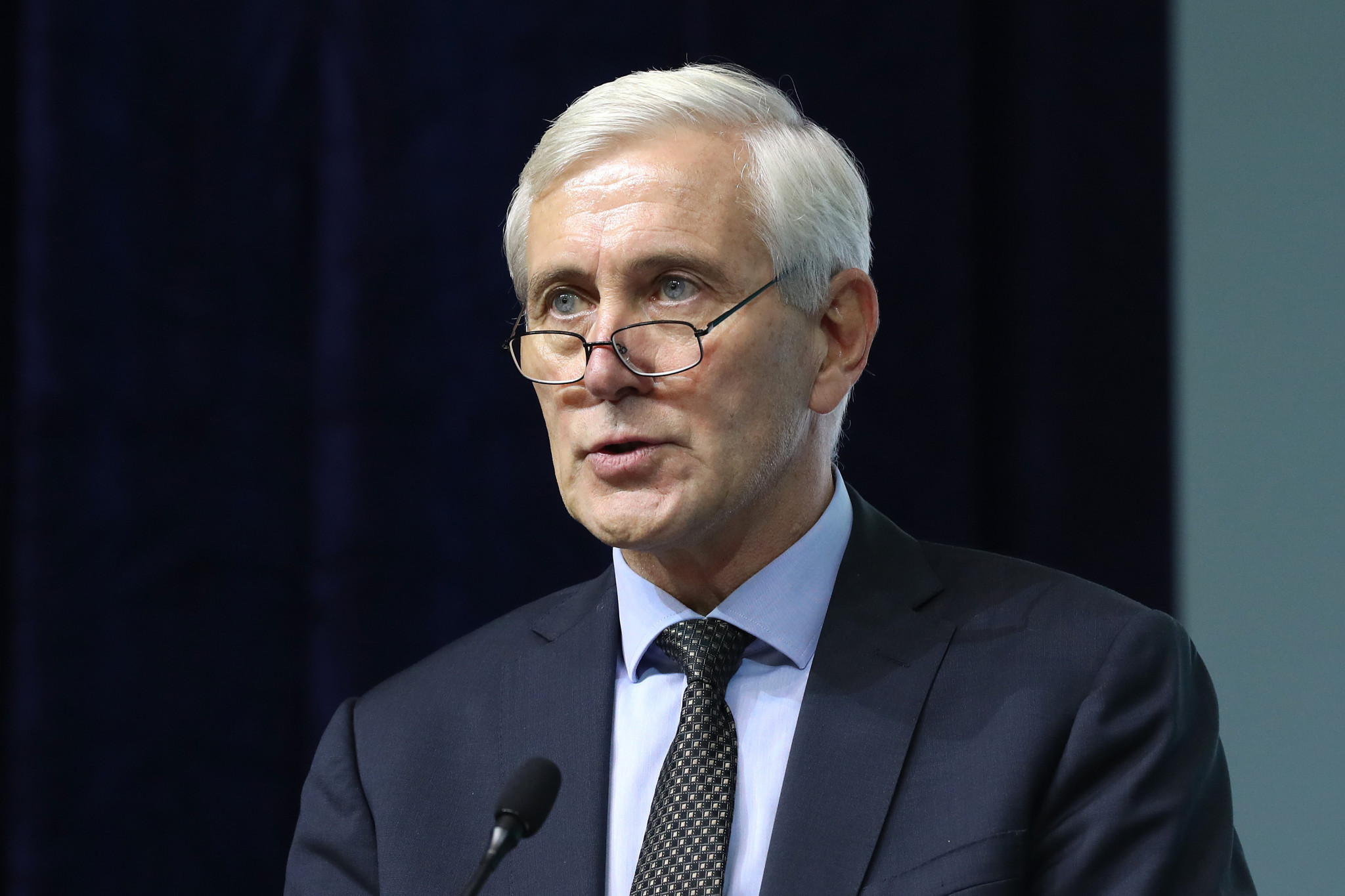 The International Weightlifting Federation (IWF) has taken another significant step in its attempts to clean up a tarnished sport by giving the majority of seats on its new Anti-Doping Commission to independent members.

Christine Girard, who won Olympic bronze and gold medals after doping cheats were disqualified at Beijing 2008 and London 2012 and who is now on the Board of the Canadian Centre for Ethics in Sport, is among the five independents.

Rune Andersen is another and will chair the panel.

The others are from the United States, Italy and Switzerland.

The IWF Board has also approved the creation of another body, the Independent Monitoring Group, which will have a decision-making role in evaluating whether member federations have complied with sanctions imposed for anti-doping offences.

"Ensuring that weightlifting is a clean sport depends on a whole range of processes, principles and cultural elements," said Ursula Papandrea, the IWF’s Interim President.

"The IWF’s new Anti-Doping Commission and Independent Monitoring Group are vital components of our efforts to promote clean weightlifting and to protect clean weightlifters.

"The kind of changes we are putting in place to ensure the credibility of our sport and our athletes is not an easy process.

"But it is vital to our future."

Papandrea took charge in January when Tamás Aján stepped aside after revelations of widespread corruption during his 44-year reign as general secretary and President of the IWF.

Aján was heavily criticised, when McLaren announced his findings in June, for creating a culture of fear and for "systemic governance failures" under his autocratic rule.

After McLaren’s shocking revelations Papandrea said: "The current constitution and by-laws are such that little to no oversight is required and the political culture that has become the norm is absolutely unacceptable."

She said reform of the organisation, including a new constitution, was "an absolute necessity".

Only yesterday insidethegames reported that 130 doping samples had been "hidden" by the IWF over a period of years under Ajan’s rule - as well as the 41 "cover-ups" made public by McLaren three months ago.

A meeting of the IWF’s Reform and Governance Commission is taking place this weekend, but making the changes is a slow process, which is likely to lead to a delay in electing the next permanent President and a new Board at the IWF Congress.

That Congress was postponed from this year when the Olympic Games were put back to 2021.

It was due to be held in late January but is now likely to be in March, on a date yet to be fixed.

Despite the difficulties posed by the COVID-19 pandemic, the Board wants it to be "in-person" rather than virtual, in Lausanne.

At a meeting last week the IWF Board agreed to change electoral and campaign laws to protect the integrity of the next election, Papandrea said.

The new Anti-Doping Commission will meet at least twice a year and will report to the Congress annually.

Its responsibilities will include an annual review of all anti-doping activity, suggesting rule changes where appropriate, promoting "the general and specific understanding of the challenges in the fight against doping in the weightlifting community worldwide".

It will also "promote the empowerment of athletes and athlete support personnel so that they appreciate that they must take individual responsibility for each of their actions in the fight against doping".

There will be nine members in total, the five independents plus four put forward by IWF member federations.

Those four are due to be appointed by the Board soon, after they have been vetted by the International Testing Agency, which carries out the IWF’s anti-doping procedures.

Andersen of Norway will chair the new Anti-Doping Commission.

The other independent members are former athlete Girard of Canada, Dr Matthew Fedoruk, chief science officer at the US Anti-Doping Agency, Dr Francesca Rossi, an Italian who is a director at the French National Anti-Doping Agency, and Nicolas Zbinden, a Swiss lawyer who specialises in sports law.

The four-member IWF Independent Monitoring Group is chaired by Dr Philippe Vladimir Boss, another Swiss lawyer who specialises in sport.

Its independent members are the Spaniard Francisco Lima, director of governance at the International Equestrian Federation, Sarah Shibutse, compliance and testing director at the Anti-Doping Agency of Kenya, and Davide Delfini, an Italian lawyer who is membership manager at the Global Association of International Sports Federations.

Further changes to the competition schedule because of the COVID-19 pandemic have left only one Olympic qualifying event on the calendar for 2020.

Events in South America and the Caribbean have been postponed, cancelled or moved online, leaving only the African Junior and Youth Championships in Kenyan capital Nairobi, from December 5 to 11.

Whether that competition goes ahead - it would be the first Olympic qualifier since early March - remains to be seen.