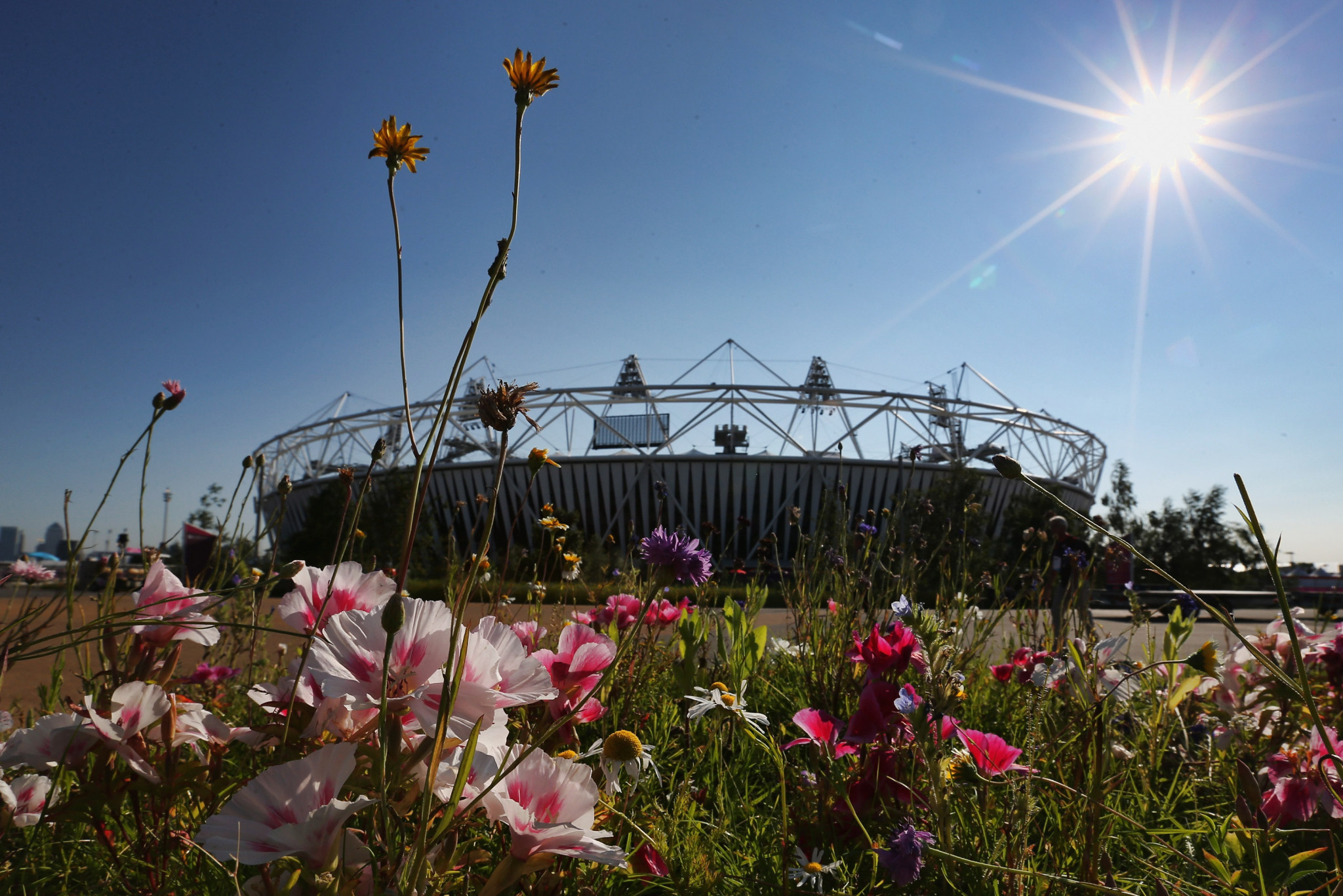 Queen Elizabeth Olympic Park in London has become a haven for rare species since staging the Olympic and Paralympic Games in 2012, according to a new survey.

An environment report found the Olympic Park was home to a range of rare plants and animals including the streaked bombardier beetle, black redstart, sand martin and brown-banded carder bee.

The Biodiversity Action Plan (BAP) is published roughly every five years and aims to set out the long-term environmental management of the Olympic Park.

When the Olympic Park was created in 2008 the first BAP outlined proposals to create 10 new habitat types including wildflower meadows, woodlands, and wetlands.

Twelve years later and the latest report discovered six of the most protected birds in the United Kingdom at the Olympic Park.

A variety of habitat installations have also been built including 150 bat boxes and 525 bird boxes while more than 300,000 wetland plants were grown and planted.

The London Stadium, the London Aquatics Centre, the Copper Box Arena and Lee Valley VeloPark – venues for the Olympic and Paralympic Games – are situated at the Olympic Park.

Ruth Holmes, design principal for the London Legacy Development Corporation, said: "We are thrilled that the landscape that has been created as part of the regeneration supports so many rare species that have found suitable habitats at Queen Elizabeth Olympic Park.

"The BAP helps to protect these vital plants, bugs and birds, which has such a positive impact on the communities using the park especially as construction on exciting new developments like East Bank gets underway."