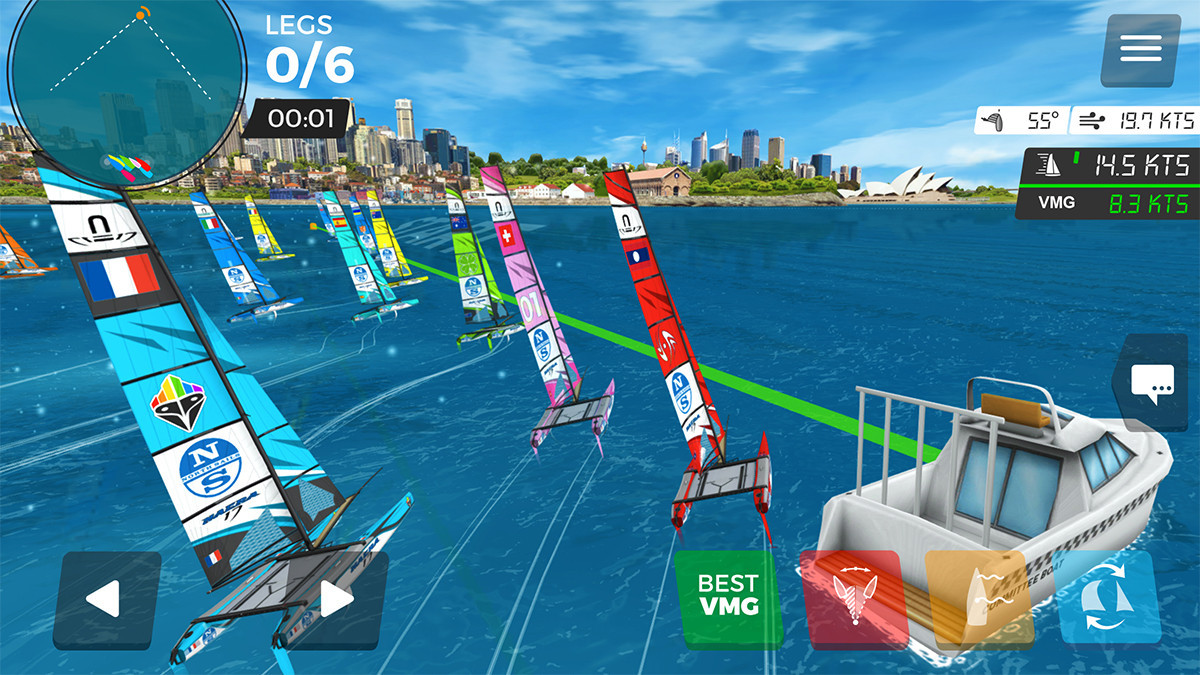 The eSailing season is due to end on November 7 with a double-whammy of races – the finals of the eSailing World Championship and the eSailing Nations Cup.

After launching in February, the 2020 eSailing World Championship has seen a total of 76,470 eSailors compete from 230 nations and territories, with all vying for a spot in the final.

The top eight players from the final play-offs, plus the winner of the inaugural eSailGP Championship, will compete for the title at the live final.

Before the finals, the world rankings are set to end on September 25 and, after this, the eSailing World Championship playoffs will run from September 27 to October 3.

This tournament will determine the eight eSailors who will join O'Donovan in the final.

On September 30, the eSailing Nations Cup team announcement is due to be made, which is scheduled to commence in October.

In this competition, 12 nations which are currently running National Championships will select their teams.

The semi-final is scheduled to start on October 26 and will run until November 1, while the final will take place on November 7 – the same day as the final of the eSailing World Championship.

The regattas in each round will feature multiple formats such as match racing, five versus five and certified players going head-to-head.