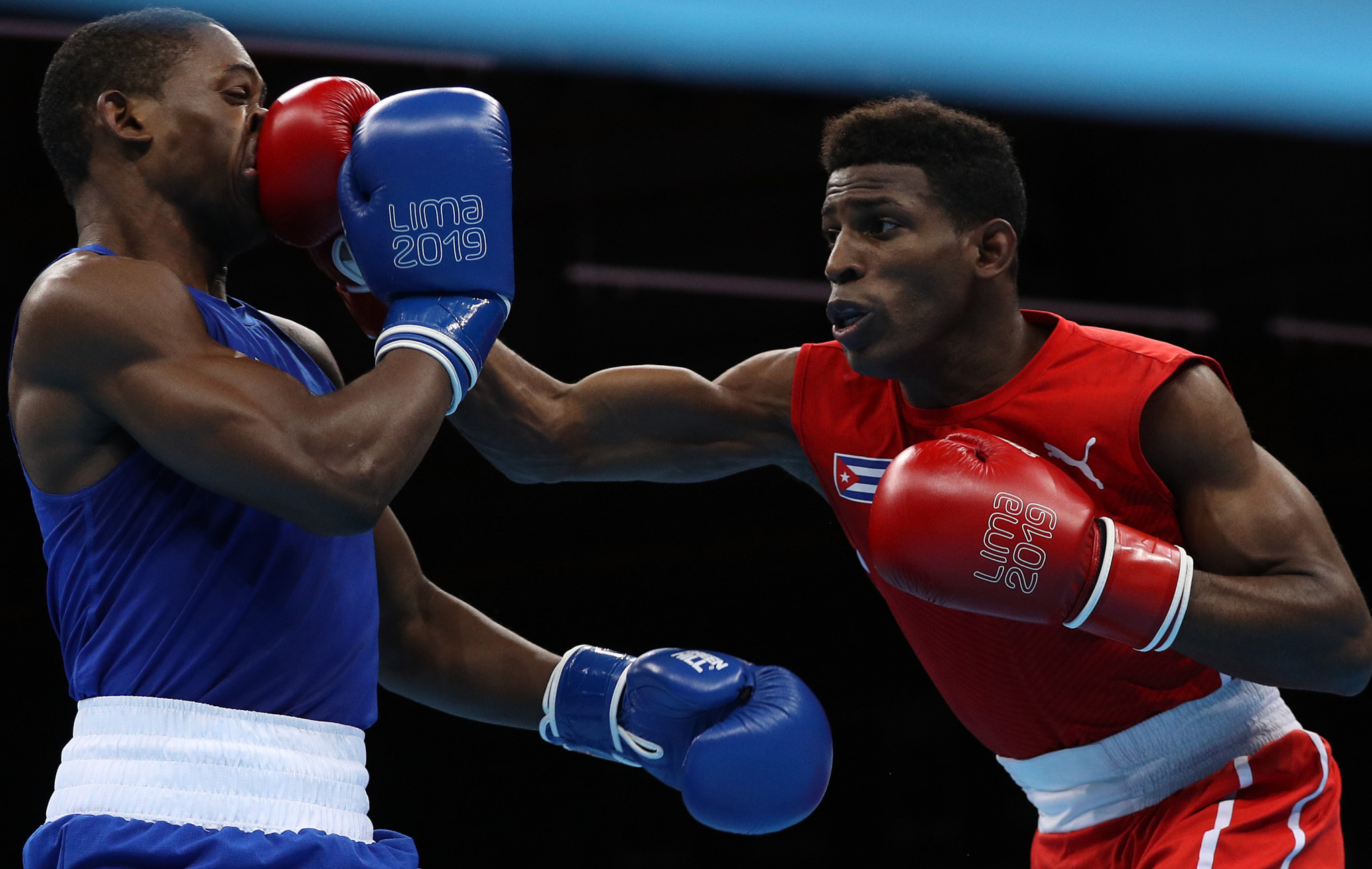 Sixteen of Cuba's top prospects for the Tokyo 2020 Olympics have resumed training sessions in the city of Camagüey in a bid to boost fitness before the restart of competition.

The team's technical chief, Rolando Acebal, said there was a high level of motivation in the camp and that the boxers were now looking to move on from the difficulties caused by the COVID-19 pandemic, as reported by Radio Cadena Agramonte.

"The priority for this first week is physical work, in search of the necessary levelling," Acebal said from Cuban boxing's temporary headquarters.

The sport is yet to return to capital city Havana.

Acebal also detailed sanitation measures put in place to curb the spread of the virus and explained some of the planned training days.

"We have excellent conditions, including those that guarantee the work-rest relationship, and that allows us to fulfil the tasks," he said.

Acebal added that the postponement of the continental qualifier for Tokyo 2020 provided a "clean slate" for the national squad announced at the time.

Due to the pandemic, the Tokyo 2020 Olympics were moved to 2021 - with most qualifying events also being postponed a year.

The Pan-American qualifier was supposed to begin on March 26 in Buenos Aires in Argentina and has yet to be officially rescheduled, although organisers have stated it will be held in the first quarter of next year.

Its team for the qualifier was initially Damian Arce in the 52-kilogram category, Lázaro Álvarez at 57kg, Andy Cruz at 63kg, Roniel Iglesias at 69kg, Yoenlis Hernandez in the 75kg, Arlen Lopez at 81kg, Julio Cesar La Cruz at 91kg and Dainier Pero in the over-91kg.

Boxing is by far Cuba's most successful Olympic sport and the nation has won 73 medals in total, including 37 golds.

Cuba still does not have a women's boxing team.