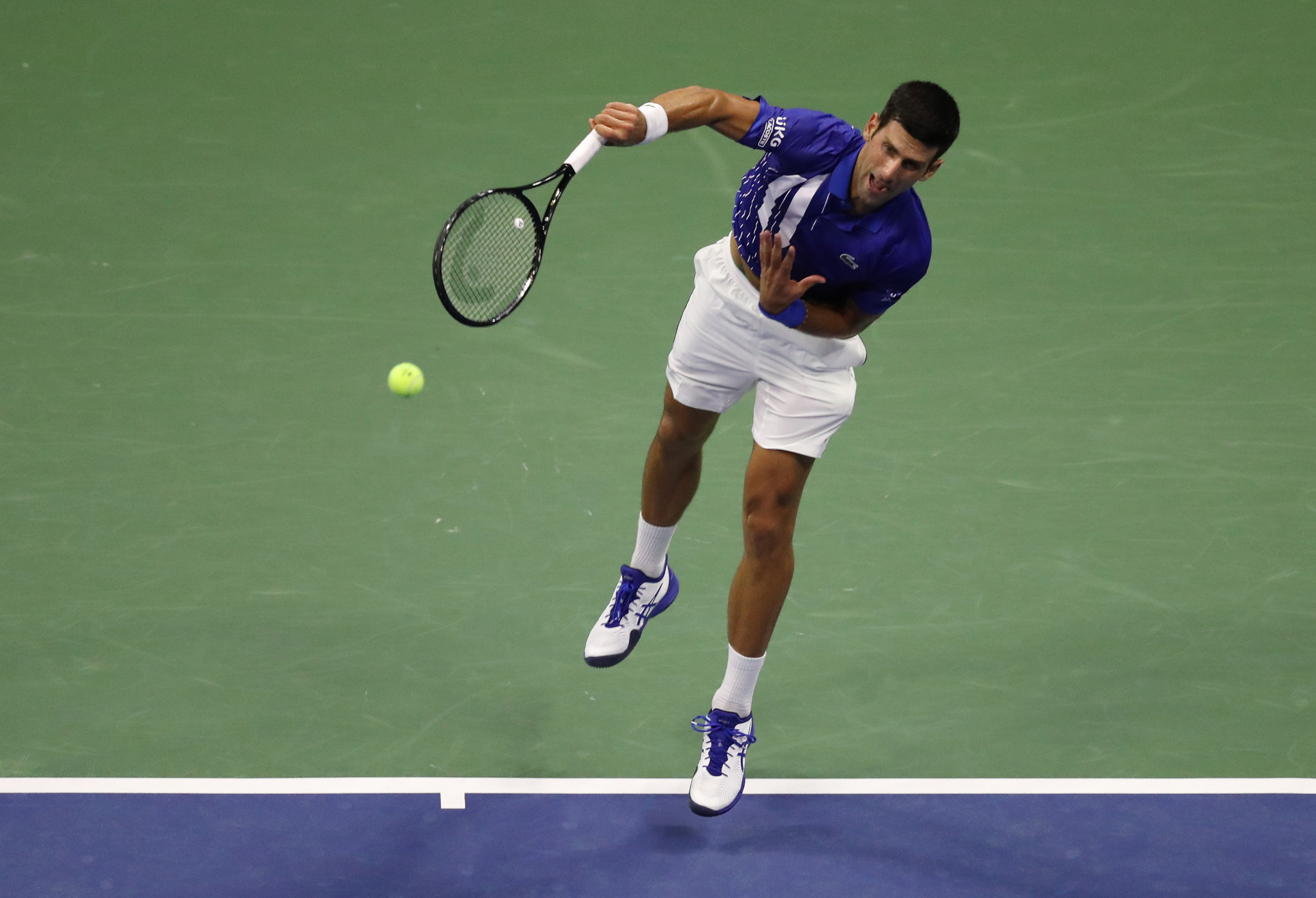 Top seed Novak Djokovic breezed past Damir Džumhur to reach the second round of the US Open, while former women's champion Naomi Osaka is also into round two.

Serbia's Djokovic - a heavy favourite in the men's competition given the absences of Rafael Nadal and Roger Federer - needed less than two hours to beat Bosnian Džumhur 6-1, 6-4, 6-1.

Victory at the US Open would move the Serbian to within two Grand Slam titles of Federer’s record of 20 and just one behind Nadal’s total of 19.

Djokovic is playing amid a backdrop of controversy, both over his conduct and comments regarding the coronavirus pandemic and a decision to leave the Association of Tennis Professionals Players Council to form a new players' association.

Chilean Cristian Garín was another seed to advance in the evening session, but needed five sets to do so.

A potential third-round opponent for Djokovic, Struff will play Michael Mmoh of the United States next.

.@naomiosaka walked out in a Breonna Taylor mask for her night match at Arthur Ashe stadium.#USOpen pic.twitter.com/Ubxwst54kl

An all-Japanese clash between Osaka and Misaki Doi was the final match at Arthur Ashe Stadium.

The number four seed's return game proved too strong for Doi, as Osaka broke twice to also win the final set 6-2 and advance to the second round, where Camila Giorgi of Italy awaits.

Osaka, who withdrew from the Cincinnati Masters final last week with a hamstring complaint, again used her platform to make a statement on racism and police brutality in the US, wearing a face mask that read "Breonna Taylor" as she entered the court.

Taylor was shot dead in her own home by Louisville Metro Police Department officers in March of this year.