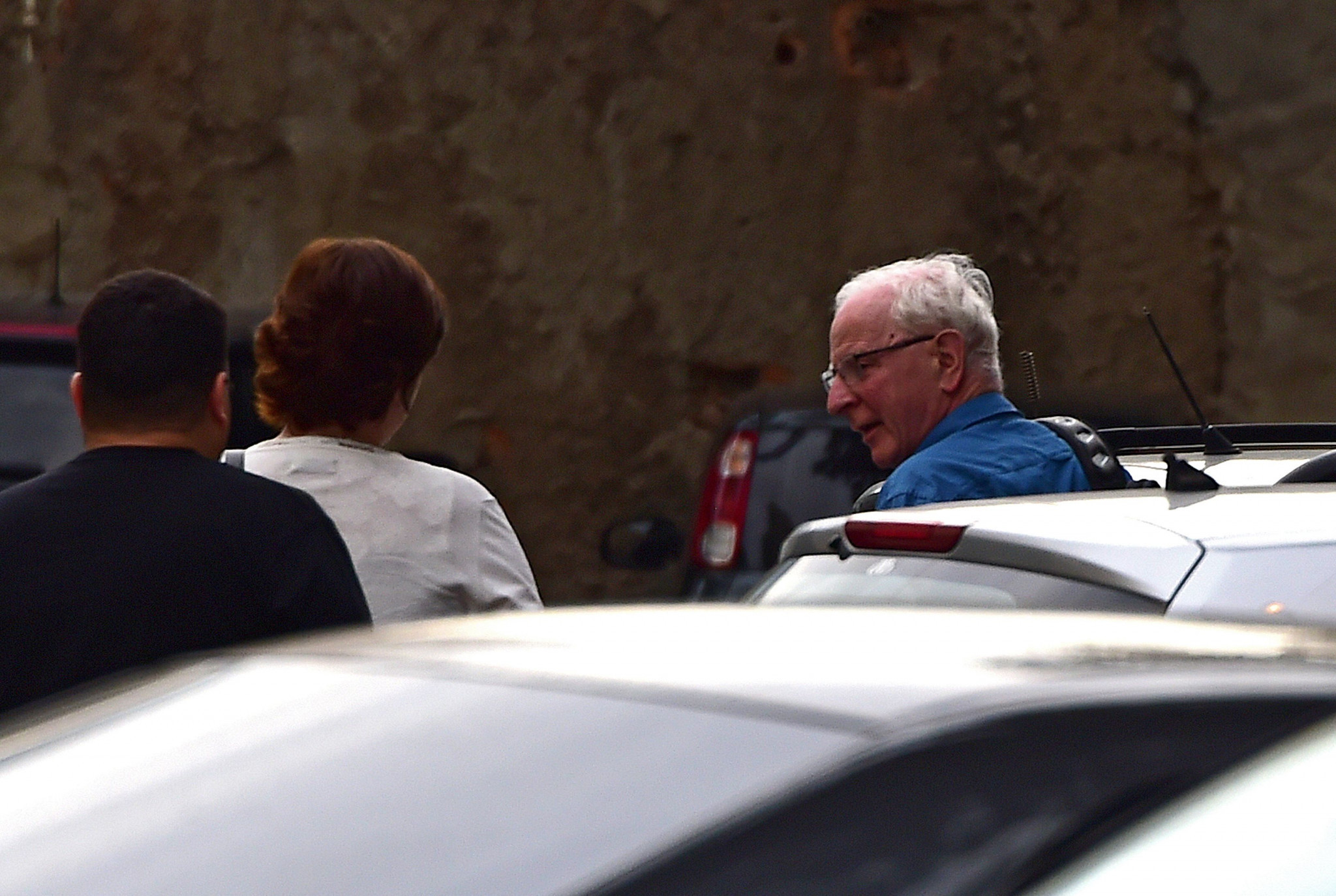 As the fourth anniversary approaches of the dawn arrest of Irish sports politician Patrick Hickey at the 2016 Olympic Games in Rio de Janeiro, sources close to the currently self-suspended International Olympic Committee (IOC) member maintain that he was "a high-profile fall guy".

insidethegames has been told that the decision to take Hickey into custody on August 17 on charges relating to ticketing offences resembled the case two years earlier at the FIFA World Cup where British ticketing agent Ray Whelan was publicly arrest on similar charges.

In September 2016 the highest Federal court in Brazil confirmed the case against Whelan had been "officially closed in its entirety" after police had been described as acting "in haste".

Hickey was criticised but cleared of any criminal wrongdoing in an Irish Government-commissioned report by Justice Cearbhall Moran, released on August 14 in 2017.

Proceedings against him were due to take place in Rio starting on November 29 2017, but on November 11 it was reported that Kevin Mallon, a co-defendant, had been granted an injunction by the Supreme Court in Brasilia to suspend the case against him.

According to the Irish Times, the Supreme Court confirmed that the injunction "extends to all of the accused in this process".

Lawyers representing Mallon gained the injunction after claiming they were "unable to build their client's defence".

This was reportedly due to no evidence being offered or any clarity in his alleged involvement in a crime.

Many observers of the case believe there is little likelihood that it will be pursued.

A source close to Hickey, who was also President of the European Olympic Committees and Olympic Council of Ireland (OCI) at the time of his arrest, claimed he was a "high-profile fall guy" for the rest of the Olympic family.

The source added: "From the outset Hickey has stated his complete innocence of all charges against him by the Brazilian authorities and he continues to do so to this day.

"Both the Irish Government and the OCI undertook rigorous audits of the OCI accounts and found absolutely no criminality or misappropriation of funds or even any level of financial mismanagement.

"Hickey is under legal restraint in Brazil from speaking about the facts but over the last four years has wanted to (and indeed looked forward to) contesting all the charges and proving his innocence.

"However this unprecedented four-year delay to his fundamental right to prove his innocence has caused Hickey and his family immense stress and ill health.

"It is important to point out that if such a case had not been heard within a two-year period in Europe, it would have been in breach of statutes of limitations and thrown out of court and all charges dismissed."

For full story go the Big Read by clicking here.